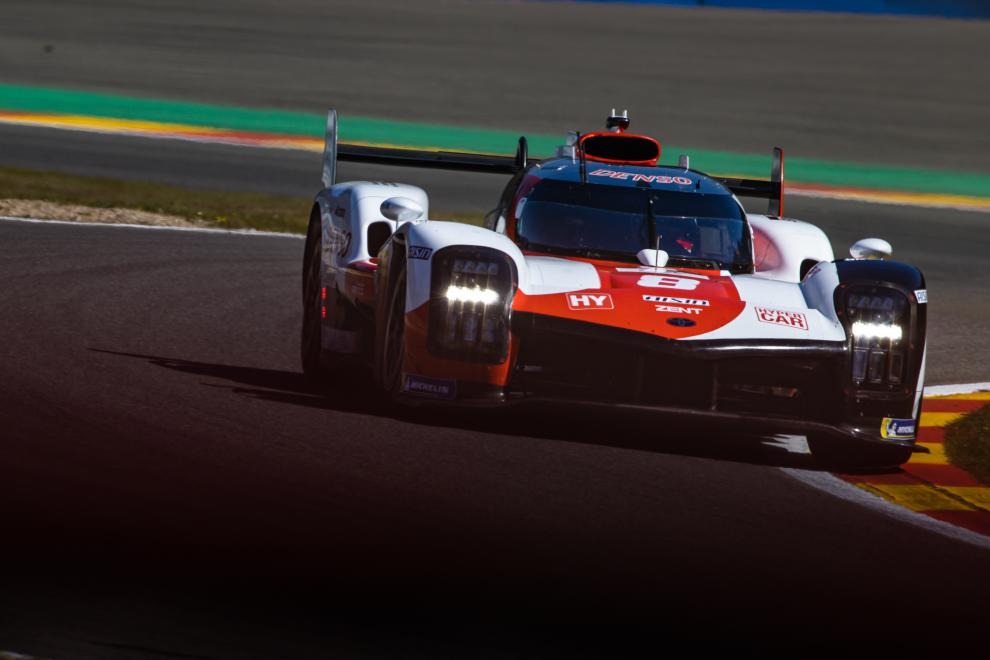 The start of the Hypercar era has officially begun in the World Endurance Championship, and Toyota Gazoo Racing made history by being the first team to take pole position, and then again by winning the opening round – The 6 Hours of Spa-Francorchamps.

With a striking new look, the GR010 carries 162KG more weight than its predecessor the TS050, but boasts around 680HP. Kamui Kobayashi started the first round of the 2021 season in the #7 Toyota by securing pole position. Swiftly followed by the #8 of Sebastien Buemi, Brendon Hartley and Kazuki Nakajima, who carried the team to their first LMH Class win.