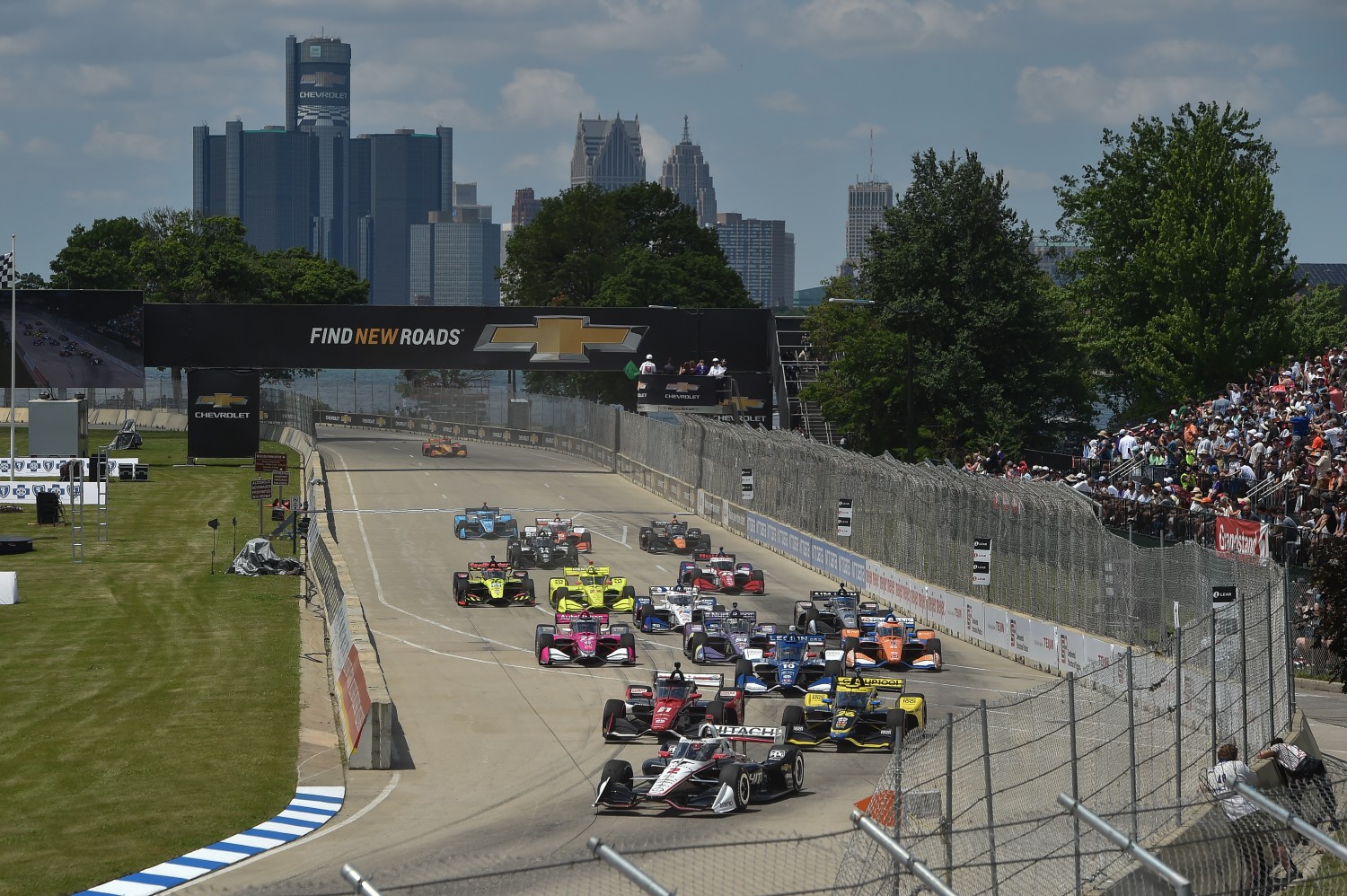 While IndyCar’s current global TV distribution is nonexistent in most countries due to poor management decisions, it is available in the Netherlands where Dutch fans tune in to watch their fellow countryman Rinus Veekey.

Here are how many Dutch fans were tuned in last weekend for the Detroit doubleheader:

NBC saw its viewership numbers rise for both ends of the Detroit GP IndyCar race doubleheader this past weekend vs. the last time the races ran in 2019

AR1.com has said for the past 14 years, if IndyCar had put all it races on network TV they would average at least 1 million viewers. If they had done that, when the TV contract came up for renewal this year, the networks would have been knocking down the door to bid on it.  Instead, the IndyCar TV contract was made worthless because of 14 years on NBCSN and its minuscule ratings. Hence, no one would touch the new contract and IndyCar has to stay with NBC.

But Roger Penske, who has a head on his shoulders, is said to be negotiating with NBC to put all the races next year on network NBC.