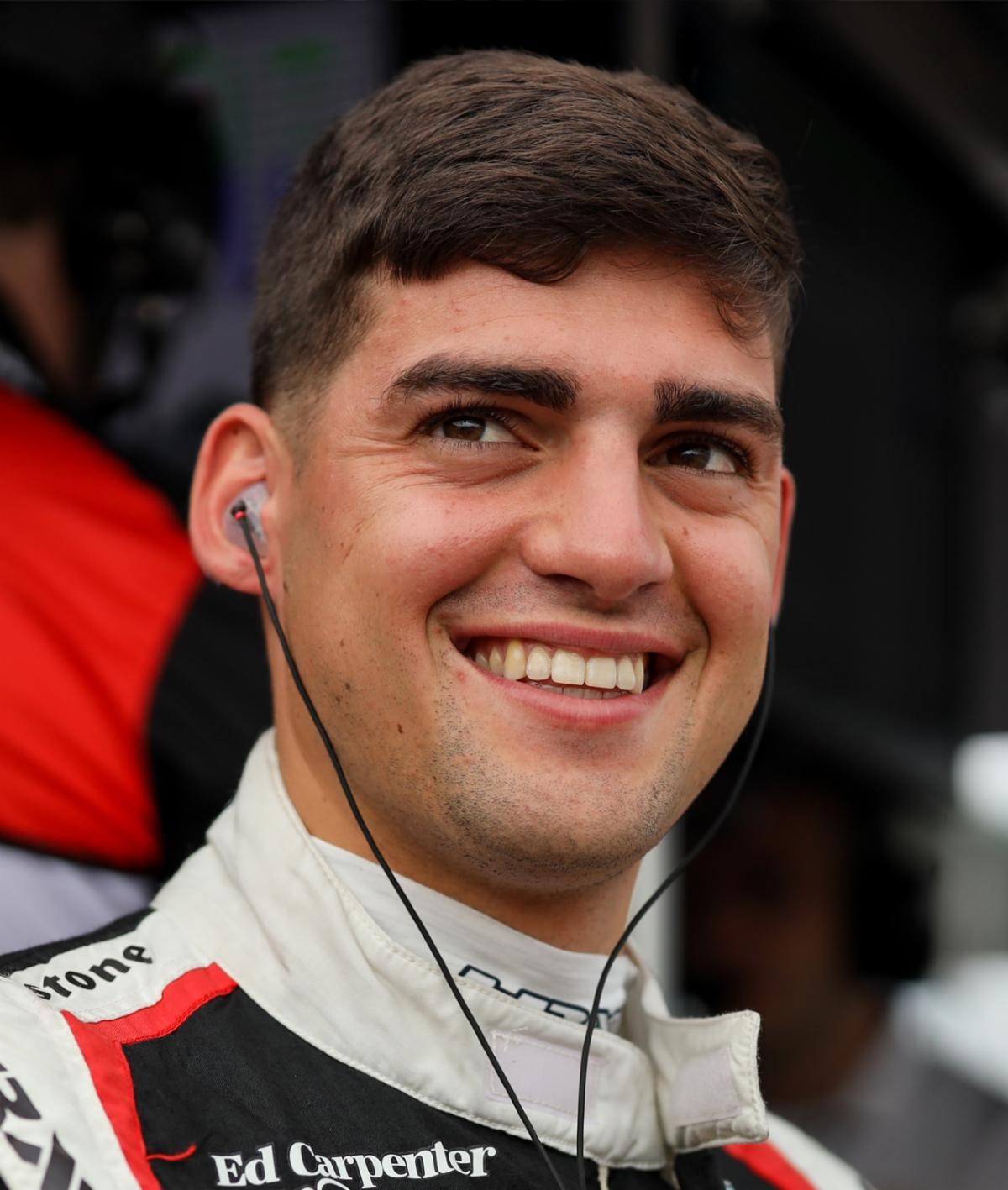 Ed Carpenter Racing driver Rinus VeeKay underwent successful outpatient surgery this afternoon to repair a fractured left clavicle. He sustained the injury Monday on a cycling trail during a training ride and has been under the care of INDYCAR’s medical staff. As VeeKay is not medically cleared to participate in this weekend’s NTT INDYCAR SERIES event at Road America, Oliver Askew will compete in the No. 21 Direct Supply Chevrolet.

Team owner Ed Carpenter is looking forward to seeing VeeKay back on track, but is confident in ECR’s plan for Road America. “I want to wish Rinus a speedy recovery, I know the No. 21 Chevrolet will be missing him! It’s a shame that he has to miss this round, but he will come back strong.” Carpenter continued, “I want to thank Oliver for being ready and able to step in and give the car a strong run.”

Askew will enter the REV Group Grand Prix weekend with ample experience at Road America, having raced on the four-mile road course eight times in the past four years. After winning the 2019 Indy Lights championship, Askew made his NTT INDYCAR SERIES debut in 2020 and competed in 12 races. He reached the podium in only his fifth race, finishing 3rd at Iowa Speedway. The 24-year-old’s 2021 season began with a victory as he was part of the LMP3 class-winning team at the Rolex 24 At Daytona. Just last weekend, Askew filled in for Felix Rosenqvist in Race 2 of the Chevrolet Detroit Grand Prix doubleheader.

Askew is up for the challenge. “First off, I hope Rinus is doing well and that he has a quick recovery!” stated Askew. “I’m thankful that Ed and his ECR team trust me to take over the No. 21 Chevrolet this weekend. They have a strong program and I look forward to helping them in every way possible at Road America.”

This weekend, the No. 21 Chevrolet will showcase the blue and white colors of longtime ECR partner Direct Supply. Headquartered in nearby Milwaukee, Direct Supply is committed to enhancing the lives of seniors and those who care for them. Since 1985, the company has helped Senior Living providers create amazing environments, improve care and outcomes, optimize building operations, streamline procurement and more. Direct Supply has been featured on the No. 21 Chevrolet at Road America since the NTT INDYCAR SERIES returned to the track in 2016.

VeeKay remains in his usual good spirits. “What happened was very unfortunate and definitely not the greatest timing! The surgery went well, I am not in any pain.” commented VeeKay. “I definitely wanted to be out there fighting for my place in the championship and driving the Direct Supply car. I will give it all I have and be ready for Mid-Ohio! I am very thankful for everyone at ECR that helped me and stayed up very late to get everything for the surgery arranged. I would also like to say a big thank you to everyone at OrthoIndy who got me all fixed up!”

VeeKay will be re-evaluated prior the July 4 race at Mid-Ohio Sports Car Course. The 20-year-old is in the midst of a breakout sophomore season and is currently tied for fifth in the championship standings. VeeKay earned six Top 10 finishes in seven races, including his first career victory one month ago at the Indianapolis Motor Speedway road course. In last Saturday’s Race 1 of the Chevrolet Detroit Grand Prix doubleheader, VeeKay returned to the podium with a second-place finish.

The REV Group Grand Prix at Road America will be a three-day event, beginning with practice on Friday, June 18. Saturday, June 19 will consist of a second practice session, qualifying and final practice. The 55-lap race will be broadcast live on NBC Sports Network, with coverage starting at 11 a.m. CT on Sunday, June 20.