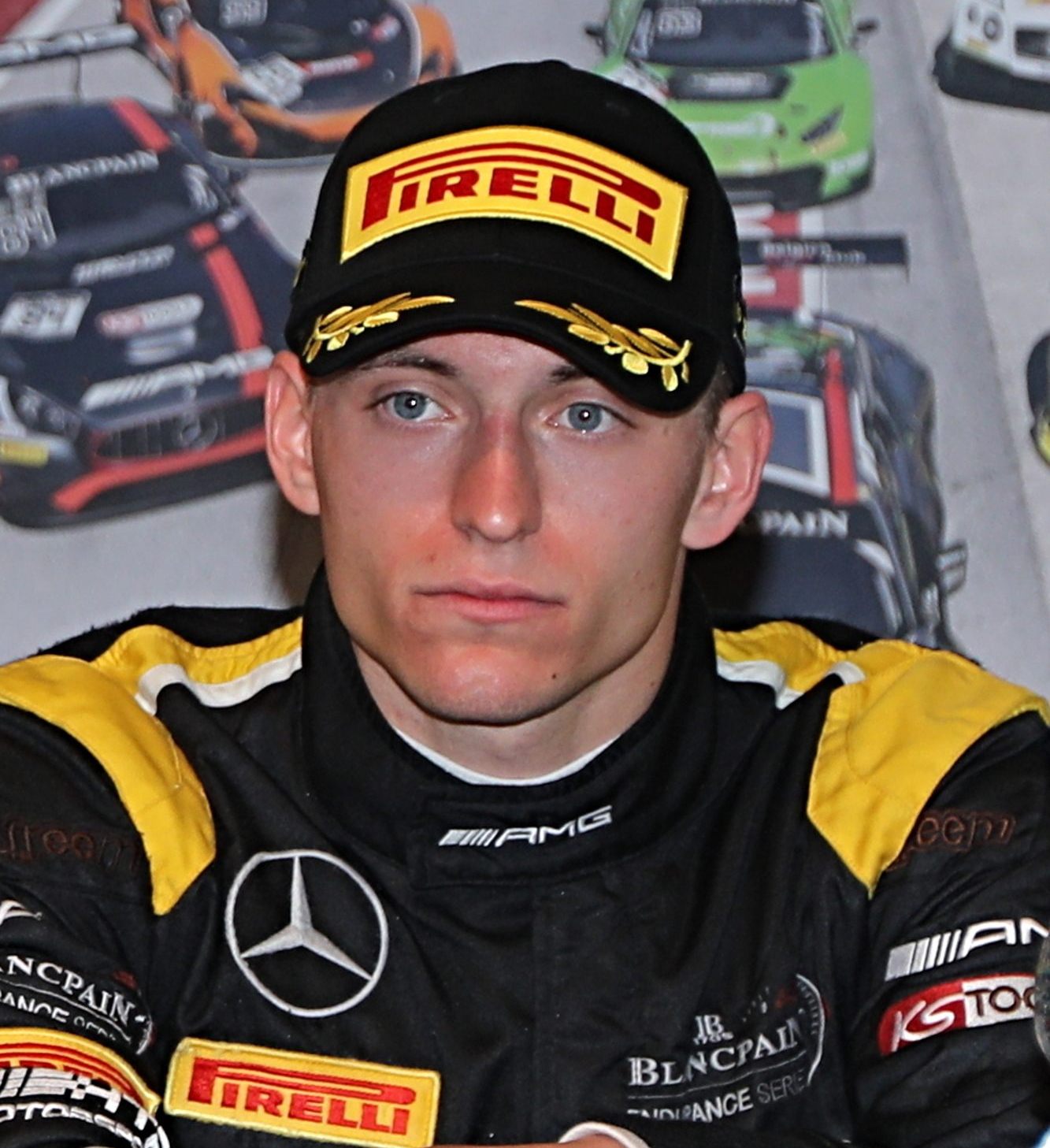 Two-time DTM champion Gary Paffett will not race in the opening two rounds of the 2021 DTM championship due to clashing commitments with the Mercedes Formula E operation.

Paffett will be forced to forego round one at Monza and round two at the Lausitzring, as both events clash with his duties as part of the Mercedes Formula E squad, where he acts as both reserve driver and technical driver advisor.

Mercedes-AMG factory driver Maximilian Buhk (shown above) has been brought in as a replacement for Paffett at Mucke Motorsport.

“Unfortunately, I’m not going to be at the first two events, but I’ll be back on track pushing as hard as I can from the third weekend onwards. The car, the Schaeffler-Paravan Mercedes-AMG run by Mucke Motorsport, will be racing there in the very safe and capable hands of good friend Maxi Buhk, so I hope you can all cheer the team in my absence as I will be.”