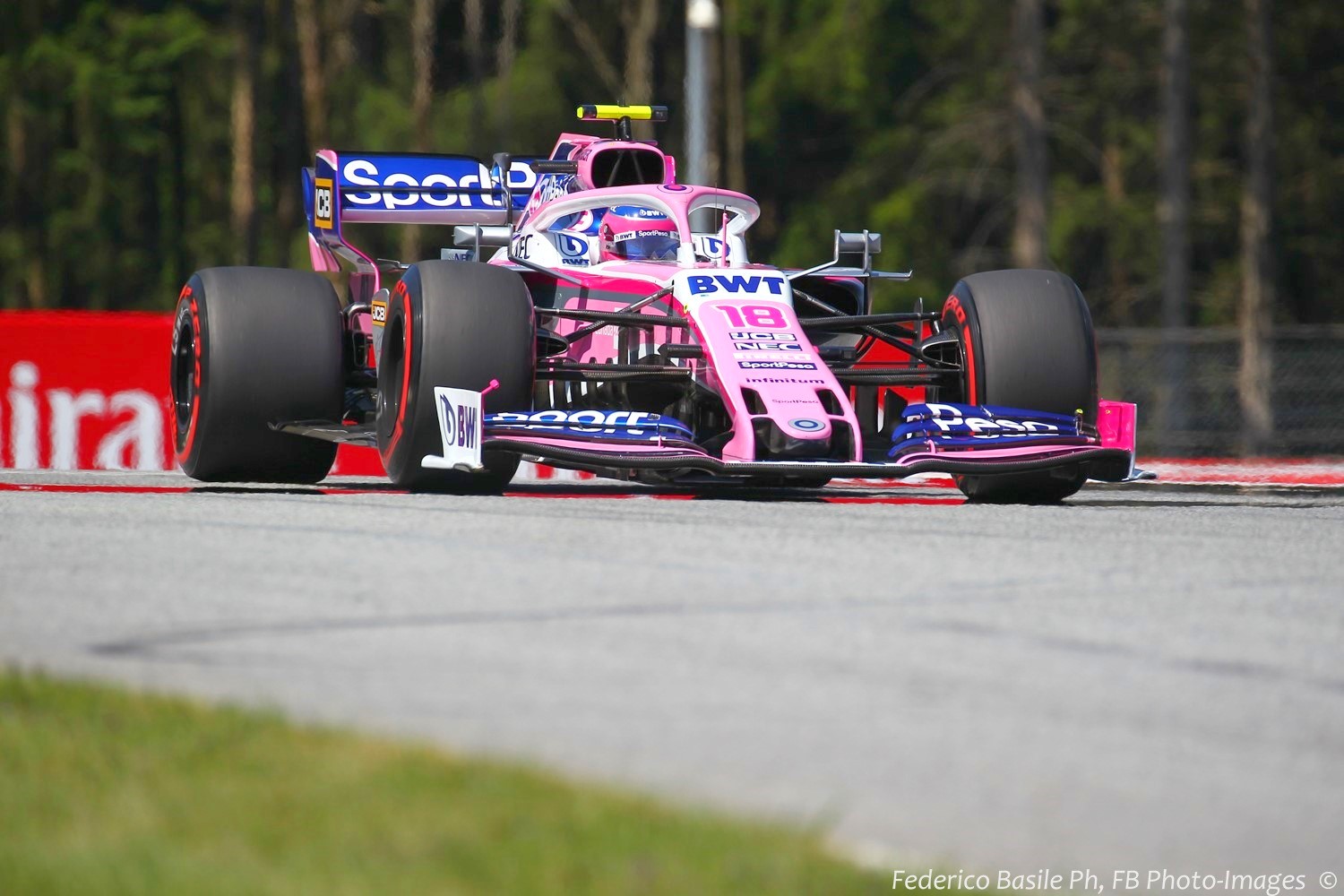 BWT announced that it will be the title sponsor for the two upcoming F1 races at the Red Bull Ring in Austria.

The Austria water company have been in the sport since 2017 when they became Racing Point’s title sponsor, with the team adopting their pink colors.

“We are excited to announce that BWT will be our title sponsor for the Austrian double-header, increasing their already strong presence within the sport,” Ben Pincus, the sport’s Director of Commercial Partnerships, said:

“The circuit will be alive with fans against a backdrop of BWT’s pink and will be a bright and vibrant return for F1 in Austria.

“Both F1 and BWT’s sustainability agendas are fully aligned on eliminating single-use plastics and we are pleased to be joining forces to use our expertise to tackle the issues important to the communities we visit while promoting the excitement on the track.”