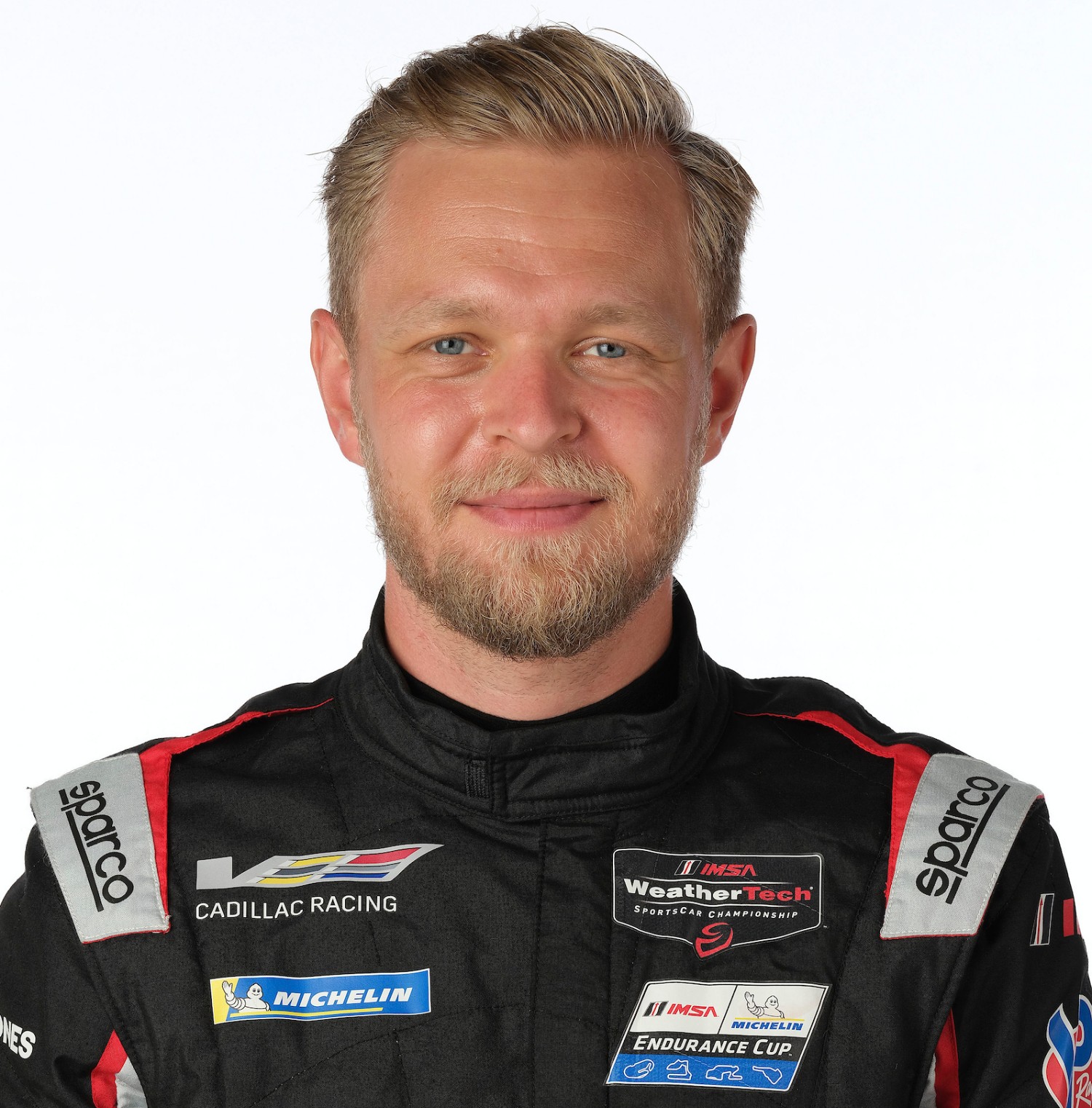 As he lost his Formula 1 seat with Haas at the end of last year, Magnussen said at the time he would hopefully use his move into US sports cars as a springboard to the country’s premier open-wheel category.

“My father has been racing in the States for 20 years, and I’ve been to many races with him,” said the 28-year-old at the time.

“You never know what the future holds.”

Magnussen is getting his one-off chance after McLaren’s IndyCar regular Felix Rosenqvist was ruled out of the Road America event following a stuck throttle and major crash in Detroit.

“It really sucks to miss out at Road America, but I have to focus on getting back to 100 percent,” Rosenqvist said.

“Meanwhile, it’s great to see Kevin Magnussen get a shot at IndyCar.”

Magnussen said it will be a “big challenge to go straight into a race having never driven an IndyCar before”.

“But I couldn’t say no to the opportunity,” he added.

Following an evaluation by the INDYCAR Medical Team, Felix Rosenqvist has not been cleared to race at this weekend’s REV Group Grand Prix at Road America. Felix will continue to be supported by the team as he progresses in his recovery from an accident last weekend in Race One of the Chevrolet Detroit Grand Prix.

Felix will be replaced for the REV Group Grand Prix by Kevin Magnussen, who will be making his INDYCAR debut. Magnussen has been released on a temporary basis by Chip Ganassi Racing to drive for Arrow McLaren SP. Magnussen made 19 starts for the McLaren Formula 1 team in 2014, including a career-best finish of second at the Australian Grand Prix that year. He also comes fresh from a win last weekend in IMSA at the Chevrolet Detroit Grand Prix in a Cadillac Dpi-V.R.

Further updates about Felix’s status will be shared in due course.