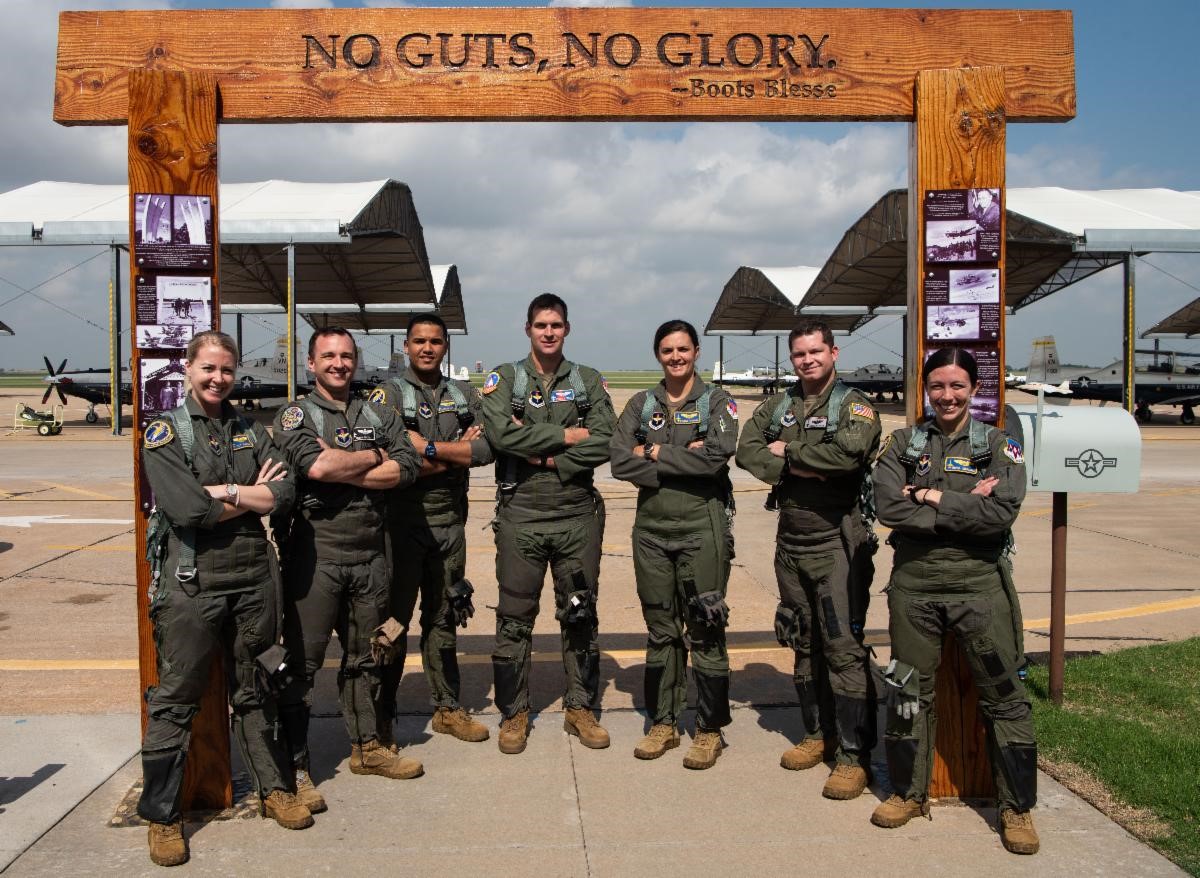 Road America proudly welcomes the 25th Flying Training Squadron, 71st Flying Training Wing for a military flyover during the pre-race ceremonies for the NTT IndyCar Series REV Group Grand Prix presented by American Medical Response on June 20. The squadron based out of Vance AFB, in Enid, Okla., will pilot four T-38’s across the sky to honor our country and pay tribute to America’s first responders during the National Anthem.

“The flyover is one of the most memorable moments of race weekend, and we are honored to welcome the 25th Flying Training Squadron, 71st Flying Training Wing,” said Road America President and General Manager, Mike Kertscher. “We are grateful to the service members who serve in our military, and we look forward to welcoming these brave pilots as we pay tribute to America’s first responders.”

In addition to honoring our country and the military during pre-race ceremonies, all first responders including police, fire, and EMS receive FREE access for the entire NTT IndyCar Series REV Group Grand Prix presented by American Medical Response Weekend by showing proof of active status at the gate in the form of a department-issued ID, badge, copies of certifications or an active roster copy from their department on department letterhead. 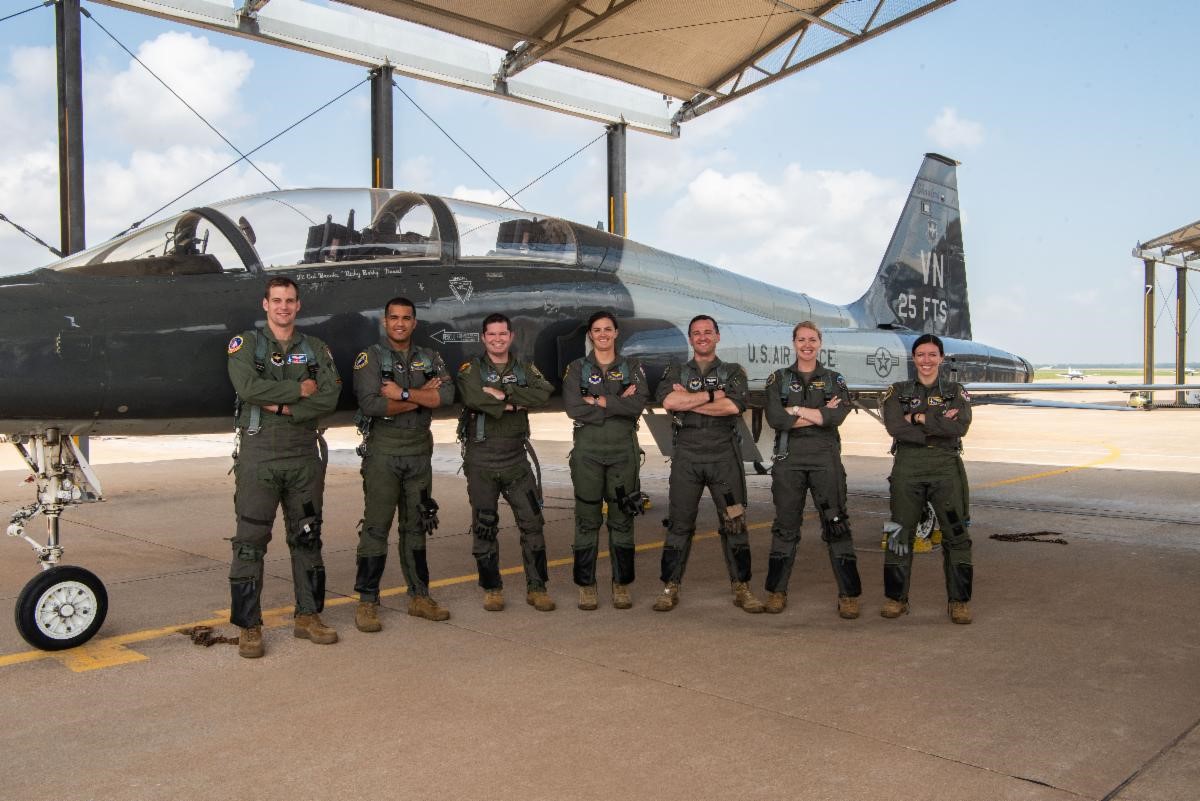 The weekend schedule, June 17-20, will also be bolstered by Vintage Indy and the Radical Cup series, plus two junior development series of the Road to Indy Presented by Cooper Tires, the Indy Pro 2000, and USF2000, of which many drivers of the NTT INDYCAR Series are graduates.

Tickets are available, and the paddock will be open to fans. Additional event details, ticket pricing, and camping information can be found at www.roadamerica.com or by calling 800-365-7223. Anyone 16-years-old and under is FREE with a paying adult at the gate. Racing runs rain or shine.