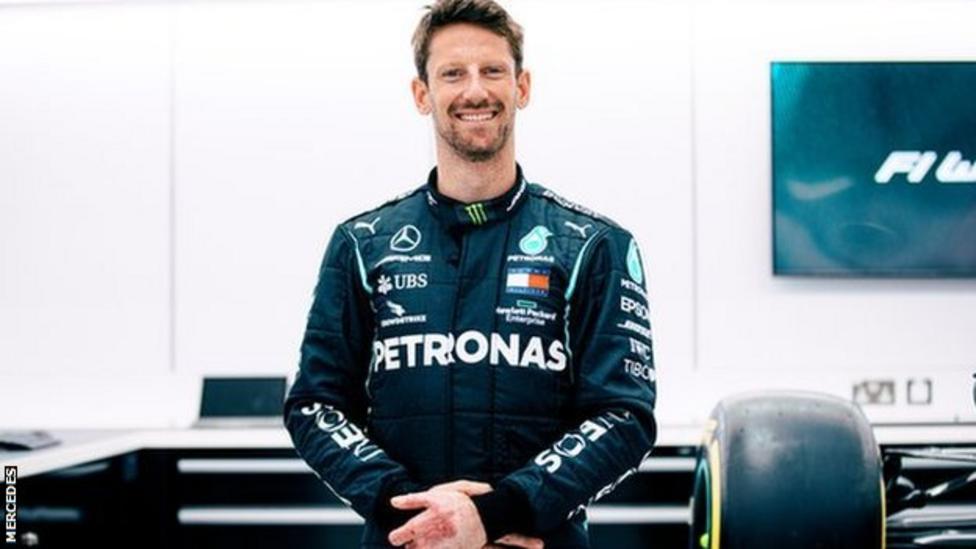 The Mercedes Formula 1 team has postponed Romain Grosjean’s Paul Ricard test due to travel restrictions between the United States and France.

Grosjean was set to travel to Le Castellet for an opportunity to undertake a private test with the Mercedes on June 29th.

But that test has now been postponed due to France’s current COVID-19 countermeasures, which stipulate Grosjean would have had to quarantine after travelling to France from the United States.

We’re disappointed to announce that @RGrosjean‘s Mercedes test has been postponed because of travel restrictions and quarantine requirements.

We’re committed to giving Romain his chance in a Mercedes F1 car and we’re working to reschedule the test later this summer. 🙏 pic.twitter.com/nCuBlQCxvu