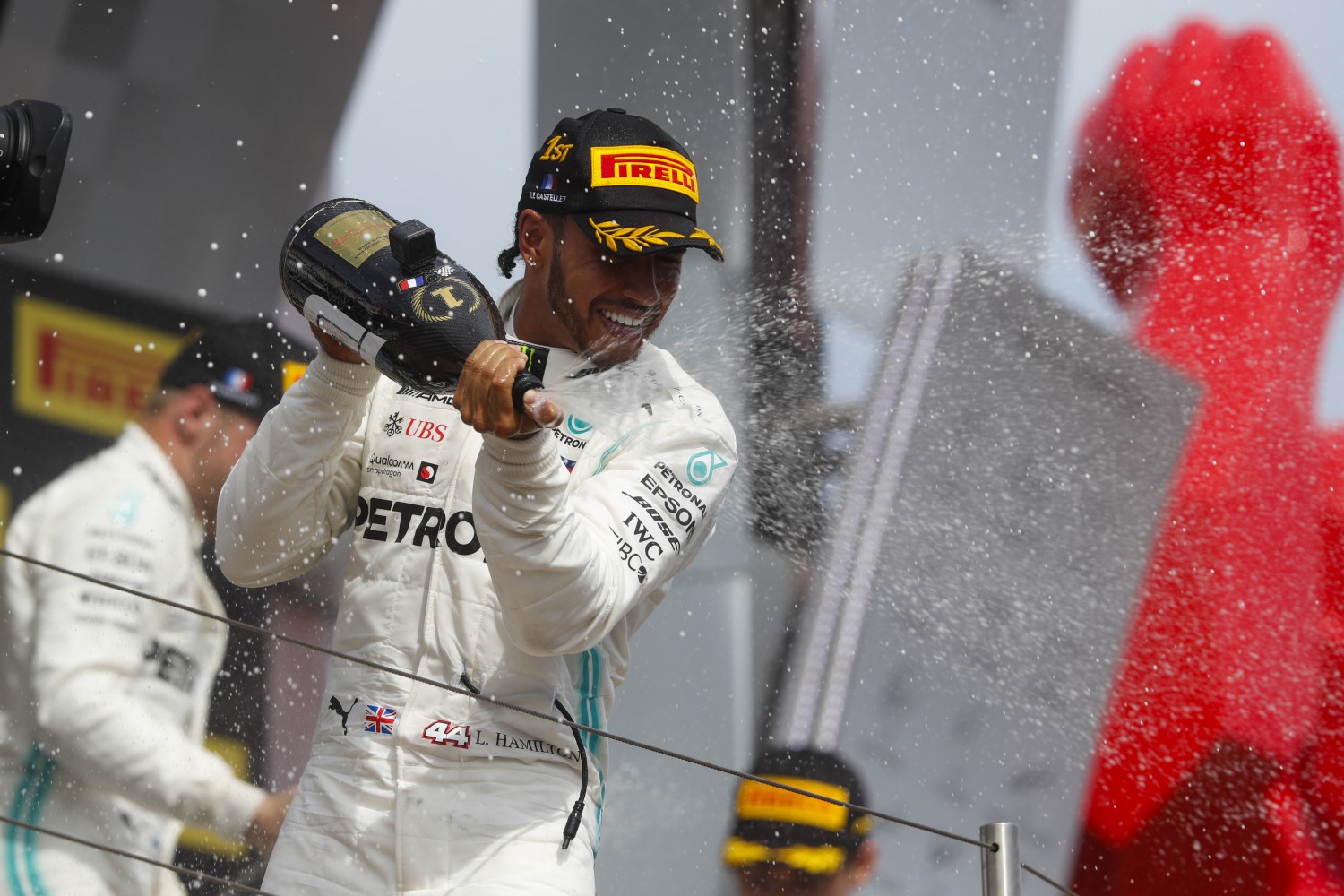 (GMM) Dr Helmut Marko admits a win for championship leader Max Verstappen might be out of reach this weekend at Paul Ricard.

Indeed, both Mercedes and Red Bull are expecting that after strong form for the Dutch driver on the Baku and Monaco street circuits, Lewis Hamilton could be back on song on the more ‘normal’ French GP layout.

“It will be very close between the two of them,” Red Bull official Dr Marko admitted to RTL.

The 78-year-old Austrian is therefore playing down the certainty of a Paul Ricard win, but “I hope that he can win twice in Austria” as the triple-header concludes.

“That seems more realistic to me,” said Marko, referring to the two races that are set to take place at Red Bull’s eponymous circuit in Styria.

There are reports that Honda may supply a new and improved engine to Red Bull this weekend, but Marko insisted that the team has had “no problems” with the existing specification.

Meanwhile, with Alex Albon set to make his DTM debut at Monza, Red Bull will instead send its Formula 2 junior Juri Vips into the simulator over the Paul Ricard race weekend.

“Albon will still be the reserve driver for both teams,” Marko insisted to Speed Week.

“If someone drops out, he will immediately be airlifted from Italy to France,” he revealed.