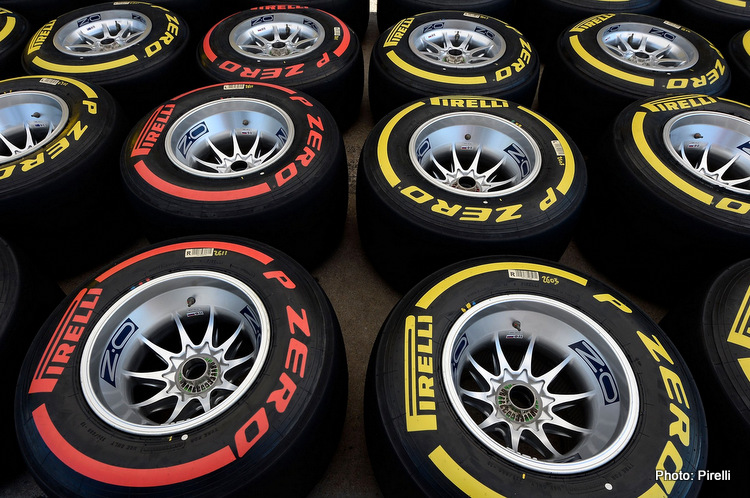 (GMM) A well-known F1 tire expert has slammed Pirelli’s explanation for the Baku blowouts as a “typical political reaction”.

While Max Verstappen and former Bridgestone tire engineer Kees van der Grint suspected technical failures were the cause, Pirelli ultimately concluded that both the Dutch driver and Lance Stroll’s teams had improperly used the tires.

As a result, according to La Gazzetta dello Sport, Pirelli and the FIA will now impose new and stricter rules for checking tire temperatures and pressures.

“In practice, once the pre-qualifying and pre-race pressures have been measured, the inflation valves will be protected by FIA seals which cannot be removed,” the Italian sports newspaper reported.

The new checks will also involve verifying tire blanket temperatures with thermal scanners, as well as cold tire pressures after the race – with differences of 0.1 psi subject to penalties.

Aston Martin reacted to Pirelli’s insinuation that the teams are to blame by echoing the earlier denial made by Red Bull.

“The team has always operated its tires within the Pirelli-prescribed parameters and will continue to do so,” the Lawrence Stroll-owned team said in a statement.

As for van der Grint, who worked with Michael Schumacher during the ultra-successful Ferrari-Bridgestone era, he expressed doubt at the outcome of Pirelli’s investigation.

“When you read it you think ‘What are they actually saying?'” he told the Dutch newspaper De Telegraaf.

“They certainly aren’t taking the blame and that’s very typical. Red Bull said they did nothing wrong, so who is talking nonsense here?” the Dutchman added.

“What was the reason for the failures then?” he said. “Aston and Red Bull stuck to the limits given, there were no cuts in the tires from debris and no defects or failure from Pirelli.

Van der Grint predicted that the latest episode will do nothing to improve relations between Formula 1’s sole and official tire supplier and the teams.

“It is clear that many teams no longer take Pirelli seriously,” he said. “If they trusted each other, all these protocols wouldn’t be necessary, would they?

“It’s just another example of the lack of trust between Pirelli and the teams,” the tire engineer added.