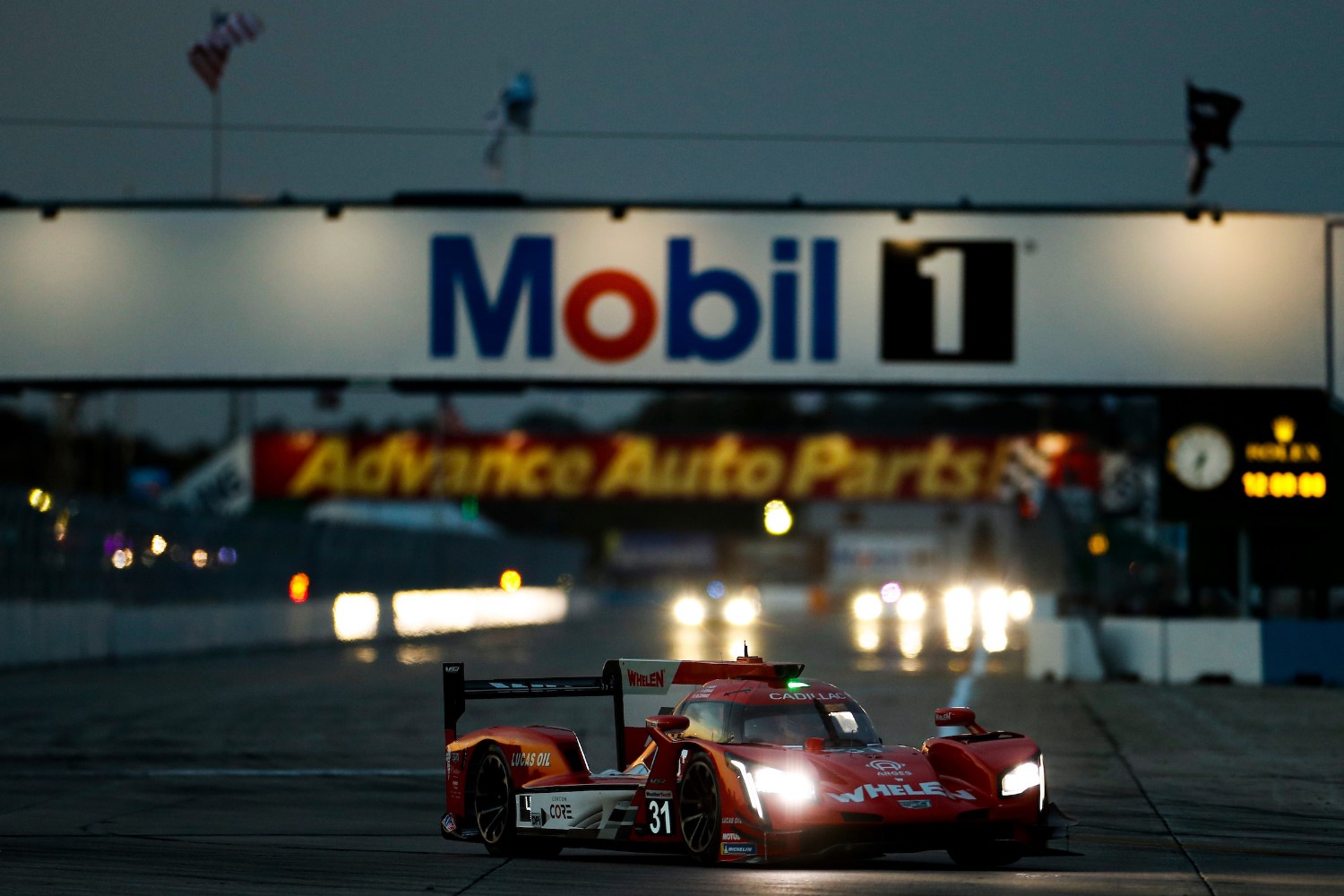 14 years on NBCSN with its low TV ratings and IndyCar has, for 14 years, been unable to land one additional engine manufacturer to go with Honda and Chevy.

Not even one, but new boss Roger Penske will be able to change all that if the new IndyCar TV deal he is negotiating will see all the races on parent network NBC.

Angelelli, who is responsible for Dallara’s OEM partnerships, told Sportscar365 that he’s “100 percent convinced” that more manufacturers are on the way.

“More and more manufacturers will be coming for sure,” he said. “I believe there’s going to be at least three more coming.

“Potentially in 2024 we could see a grid in Daytona of 20-25 cars with seven or eight manufacturers. This is my feeling.

“I like to be a dreamer and I believe this dream will come true. You only have to push to make it happen.”

Angelelli added: “In my opinion we are at the beginning of a new era in sports car racing. I’ve never seen such interest, desire and push from everywhere… from big car manufacturers but also from privateers.