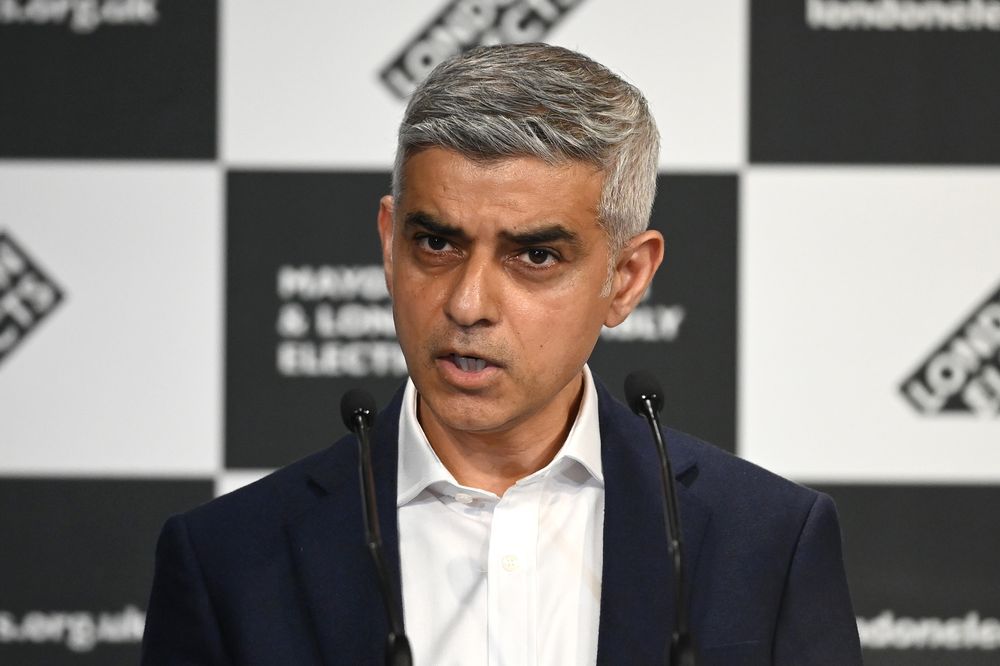 (GMM) The mayor of London has admitted he is interested in welcoming Formula 1 to the British capital.

In May, Toto Wolff said: “Racing in London would top everything and I hope that the mayor of London and (prime minister) Mr. Johnson read this, and we get that going.”

According to a new report in London’s Evening Standard newspaper, some argue that London has lost its earlier status as a sporting capital of the world.

Mayor Sadiq Khan (shown above) admits he “can’t be complacent” in that area.

“We’re speaking to Formula 1, and they’re really receptive,” he revealed.

“The reality is that the reigning champion of the world is a Brit. Lewis Hamilton is a credit to our nation and the sport, and it would be great to have a grand prix in the capital city – to have Silverstone and London on the calendar.

“I think next year would be too soon, but I’ve been really impressed with those at Formula 1, and I’m keen to bring it as soon as possible,” Khan added.