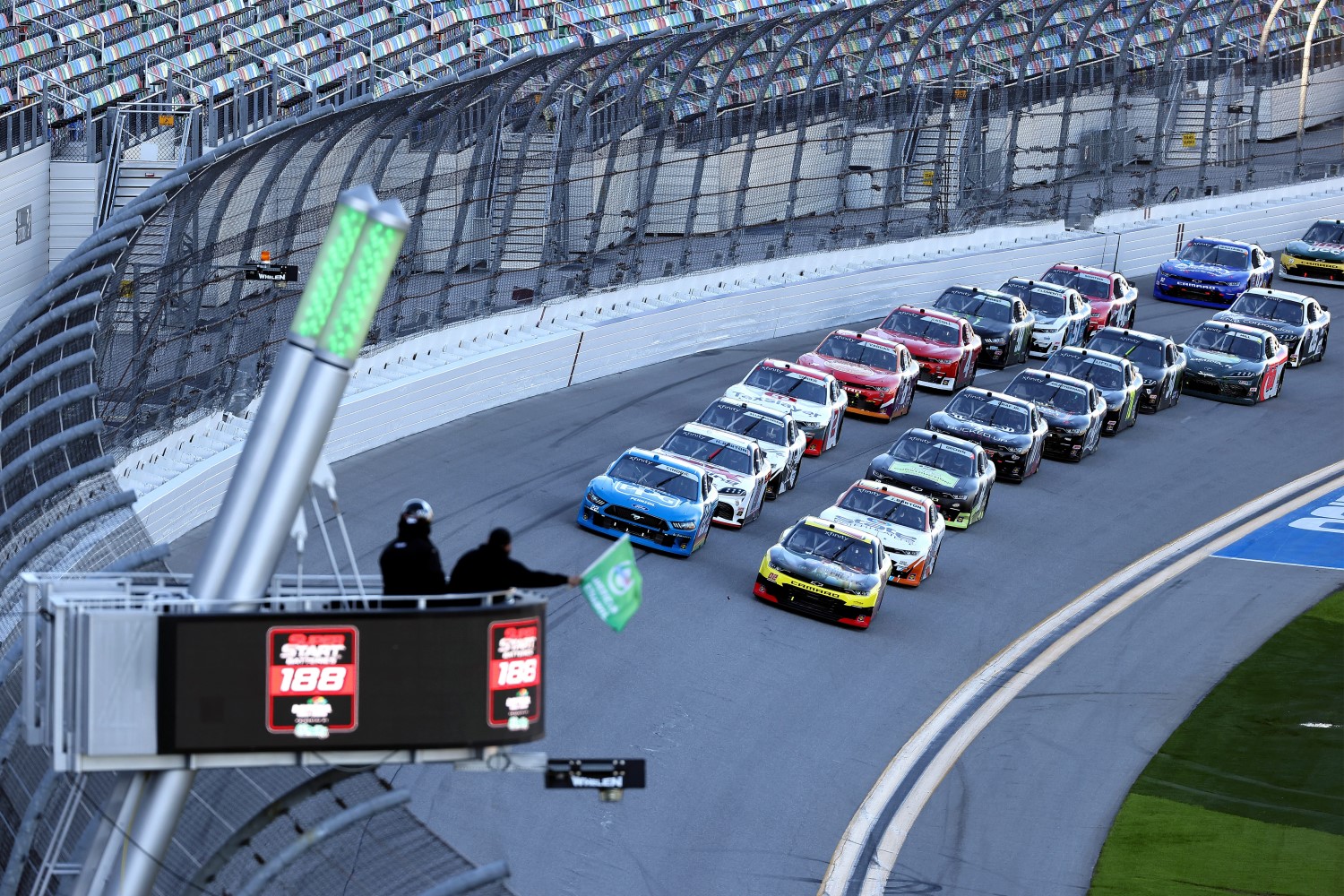 Rumor has it according to the Sport Business Journal that NASCAR is exploring the concept of starting an all-electric companion series in the coming years as the racing series tries to adapt to a rapidly changing automotive market.

The Cup Series is switching next year to a next-generation car model that will eventually allow for hybrid engines, but the companion series would be all-electric.

NASCAR declined to comment this week on the potential for an all-electric series.

But while he didn’t say NASCAR was actively exploring such a project, NASCAR President Steve Phelps’ comments in February, mixed with the recent industry chatter, suggest that this is being explored behind the scenes. “Could we have an exhibition series potentially? We could. That would be something that we might explore.”

It was unclear how soon such a series could start, though ’22 seems highly unlikely if not impossible because of the time it would take to develop new cars and test them.

Meanwhile, NASCAR also declined to comment on industry chatter that it has made significant progress recently in trying to sign at least one new manufacturer. Sports Business Journal