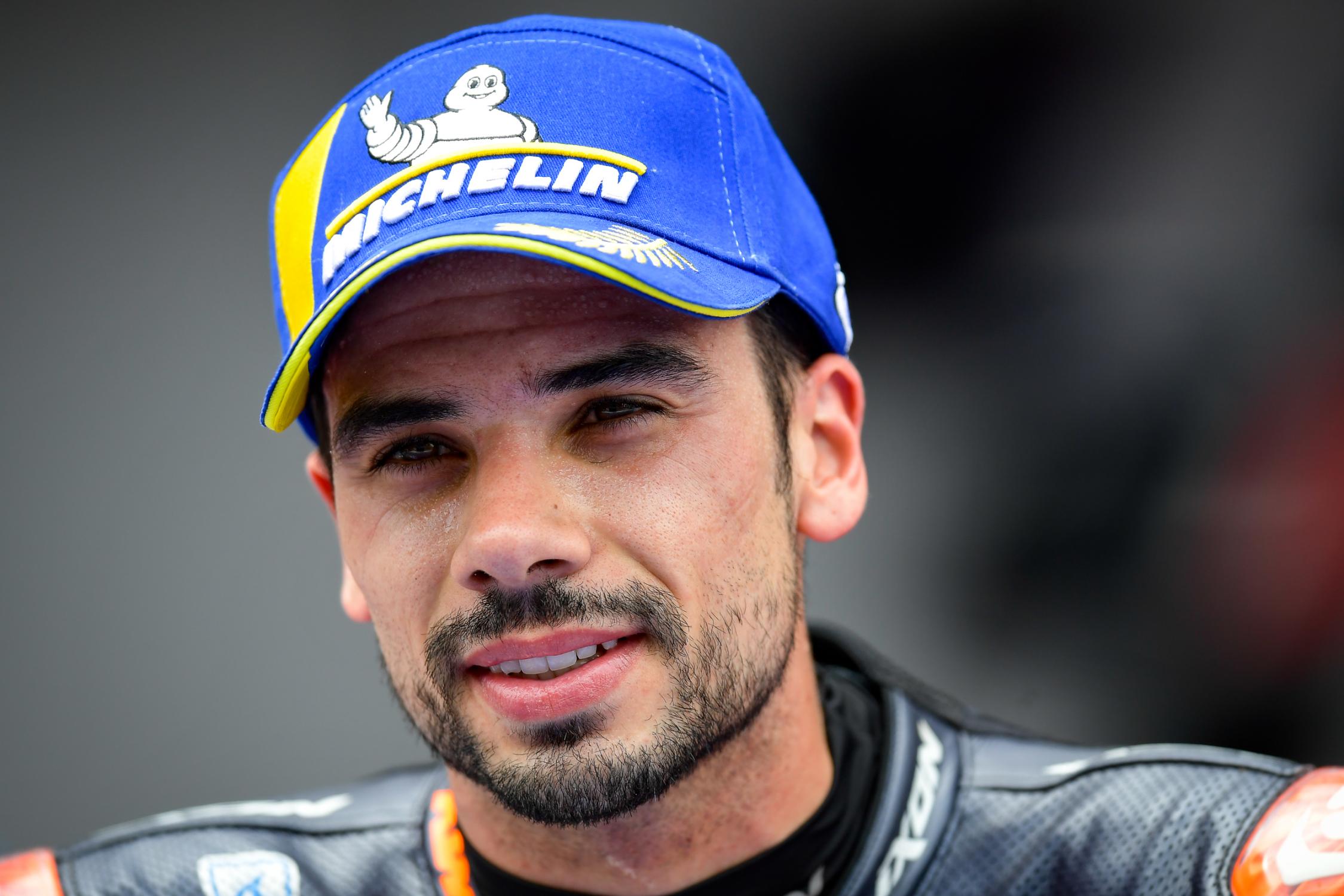 Leading the way on the return to the Sachsenring, Miguel Oliveira (Red Bull KTM Factory Racing) was the rider to beat ahead of Fabio Quartararo and Maverick Viñales (Monster Energy Yamaha MotoGP) third, with everyone improving their times in comparison to the morning.

Near the top of the order for almost the entirety of the session, Miguel Oliveira continued his stunning form after winning in Barcelona, topping the timesheets in Germany by 0.220s over Fabio Quartararo. The Frenchman, sporting a new throttle housing on his factory Yamaha, was able to improve in the closing stages to depose his teammate Maverick Viñales from the top two. Both of the factory Yamahas put in an impressive time attack at the end and will look to convert that pace into positive Saturday grid slots.

It was fine Friday for Alex Rins (Team SUZUKI ECSTAR), with the returning Spaniard a solid fourth and top Suzuki, just over half a tenth from Viñales and the top three. Pol Espargaro (Repsol Honda Team) suffered another Turn 3 crash, but he once again bounced back to place the Honda inside the top five, one place higher than fellow Honda rider Takaaki Nakagami (LCR Honda IDEMITSU), with Honda looking strong at the Sachsenring, with two Hondas inside the top six overall.

Friday once again proved positive for Aprilia, with Aleix Espargaro (Aprilia Racing Gresini Team) looking strong and enjoying sporadic periods further up the order. Johann Zarco (Pramac Racing) was eighth after the opening day and top Ducati, ahead of Jack Miller (Ducati Lenovo Team); the Australian proved consistently faster than anyone else in the opening two sectors but couldn’t maintain the pace to complete the overall best lap time. Franco Morbidelli (Petronas Yamaha SRT) completed the top ten and made it three Yamahas inside the top ten, just 0.538s from top spot.