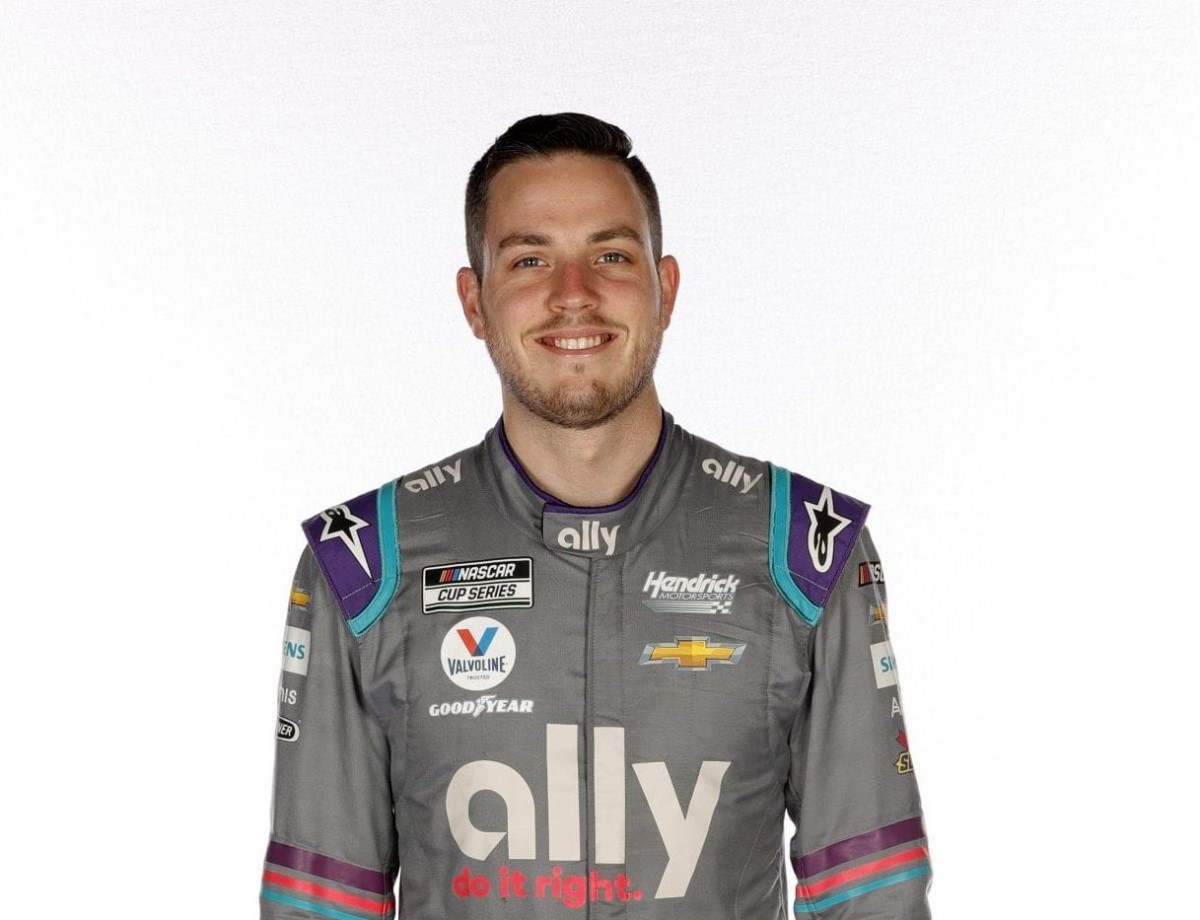 The two-year extension will keep Bowman in Rick Hendrick’s No. 48 Chevrolet in the NASCAR Cup Series through 2023, syncing with Ally Financial’s contract as the car’s primary sponsor for that term. The announcement comes as NASCAR’s national series arrives at Nashville Superspeedway, where the banking company is the title sponsor for the Cup Series’ first race at the 1.33-mile track — Sunday’s Ally 400.

Bowman, who moved into the No. 48 Chevrolet after seven-time champion Jimmie Johnson’s retirement, has been driving for the organization since 2016 when he and Jeff Gordon filled in for an injured Dale Earnhardt Jr.