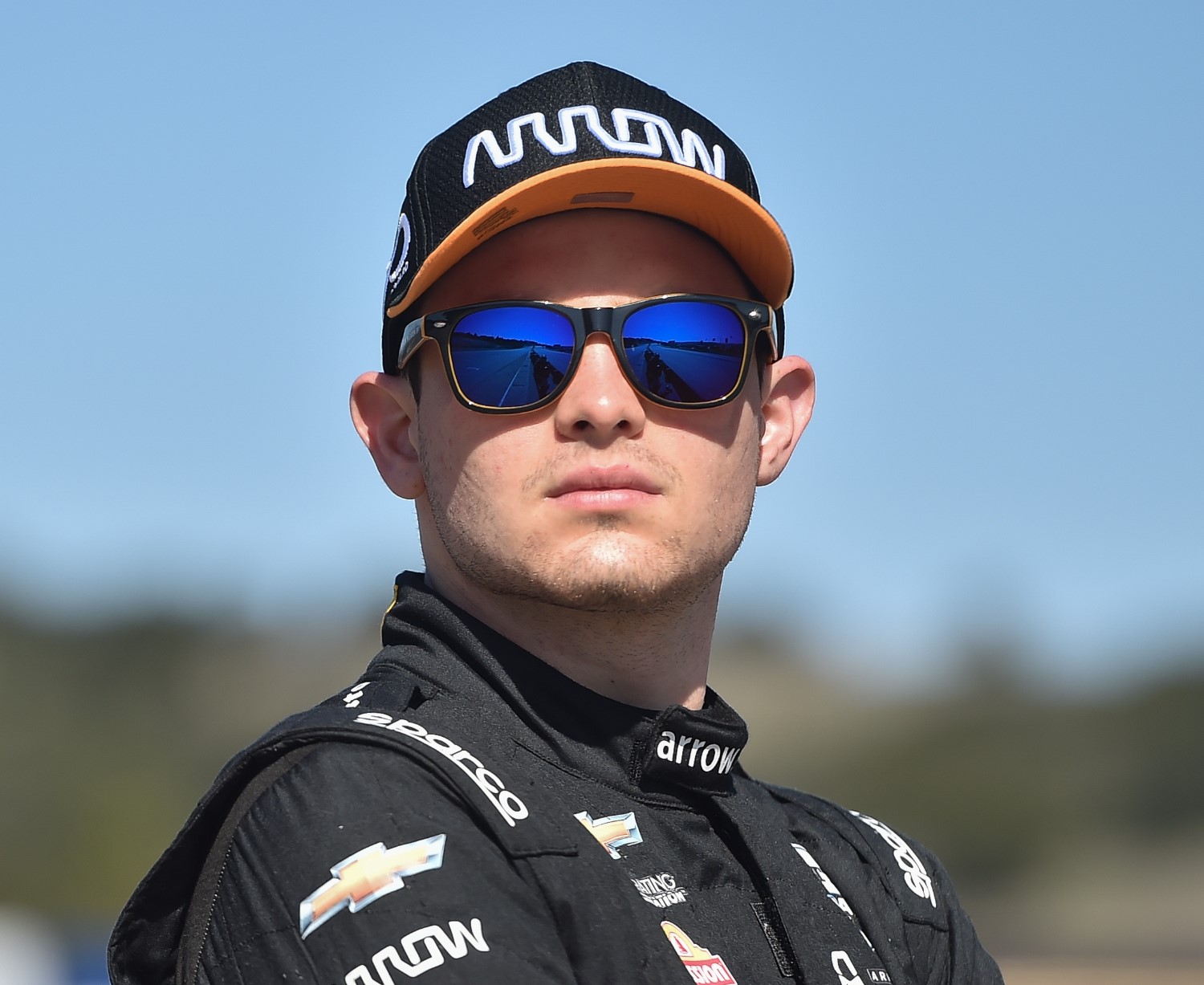 Red Bull Formula 1 driver Sergio Perez, believes his fellow countryman, Pato O’Ward, has what it takes to race in F1.

O’Ward became the first two-time IndyCar race winner this season as he secured victory in the second race at Detroit, adding to his victory in Texas. He now leads the championship standings by a single point over Alex Palou.

Perez hailed O’Ward’s victory as “great” for Mexico and believes the 22-year-old is capable of racing “against the best best drivers in the world”.

“I think it was great. In two weekends we got a win in Formula 1 and then a win in IndyCar, so that’s great for our country.

“To be honest I think Pato is a great talent, it’s just a matter of how different IndyCar is to Formula 1 and how quickly he can adapt to Formula 1.

“Certainly I think he has the talent to race against the very best drivers in the world.”