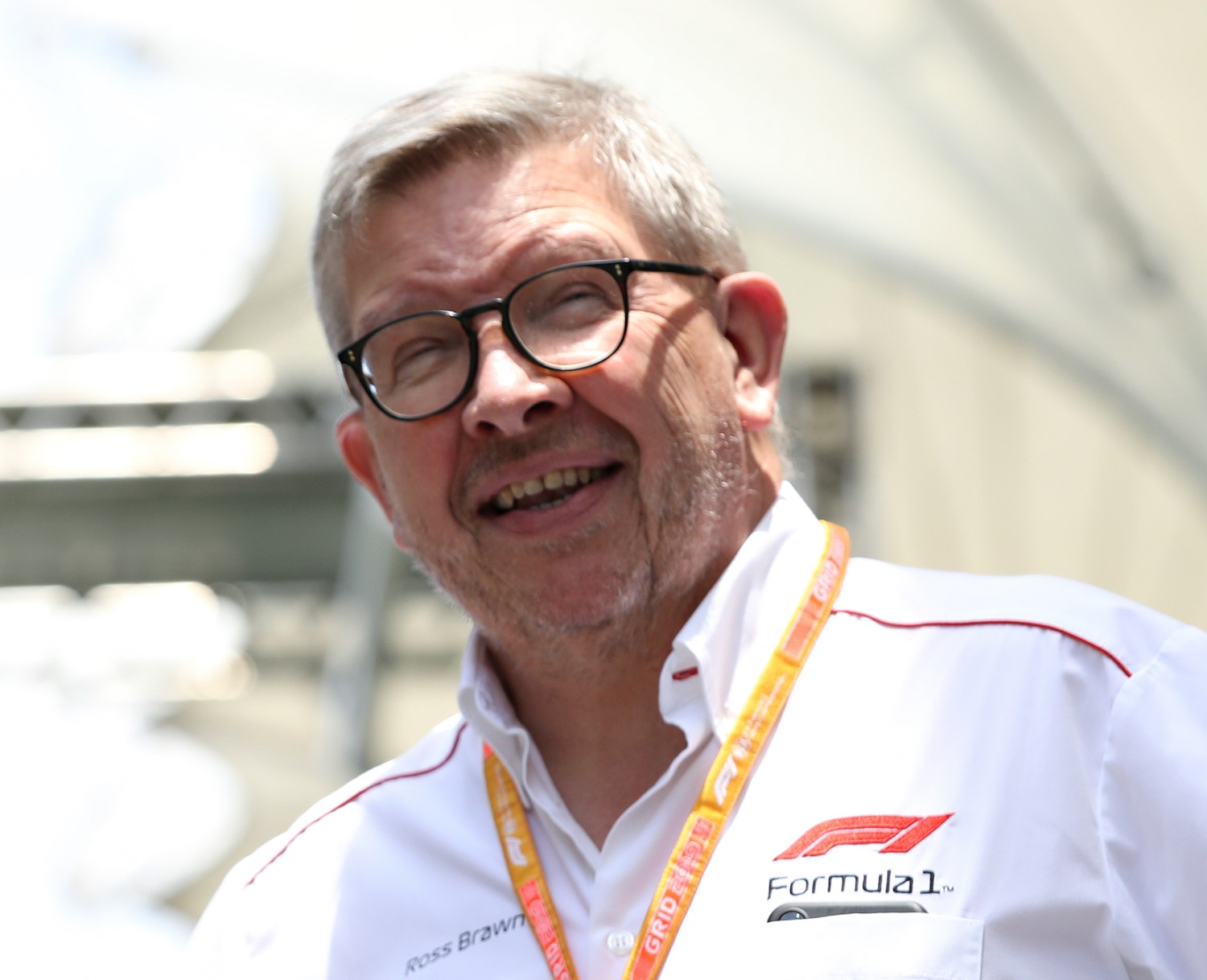 (GMM) Formula 1 is looking to organize as many as six ‘sprint qualifying’ races in 2022.

This year, the new format is being trialed over three race weekends, with Silverstone hoping to welcome 140,000 spectators to witness the debut of the spectacle on British GP qualifying day next month.

F1 CEO Stefano Domenicali envisages the format will be installed at more key circuits in the future, mirroring a tennis-like ‘grand slam’ concept for Formula 1.

F1 managing director Ross Brawn can imagine as many as six sprint races in 2022.

“We are considering that scenario,” he admitted at Paul Ricard.

“We have promoters who want to have sprint races for their events, so it’s something we can discuss with them.”

However, Brawn said it will not be the commercial talks between F1 and the circuits that matters the most, but rather whether the fans enjoy the concept in practice.

“There is no point pushing something that doesn’t work for the audience,” he insisted.