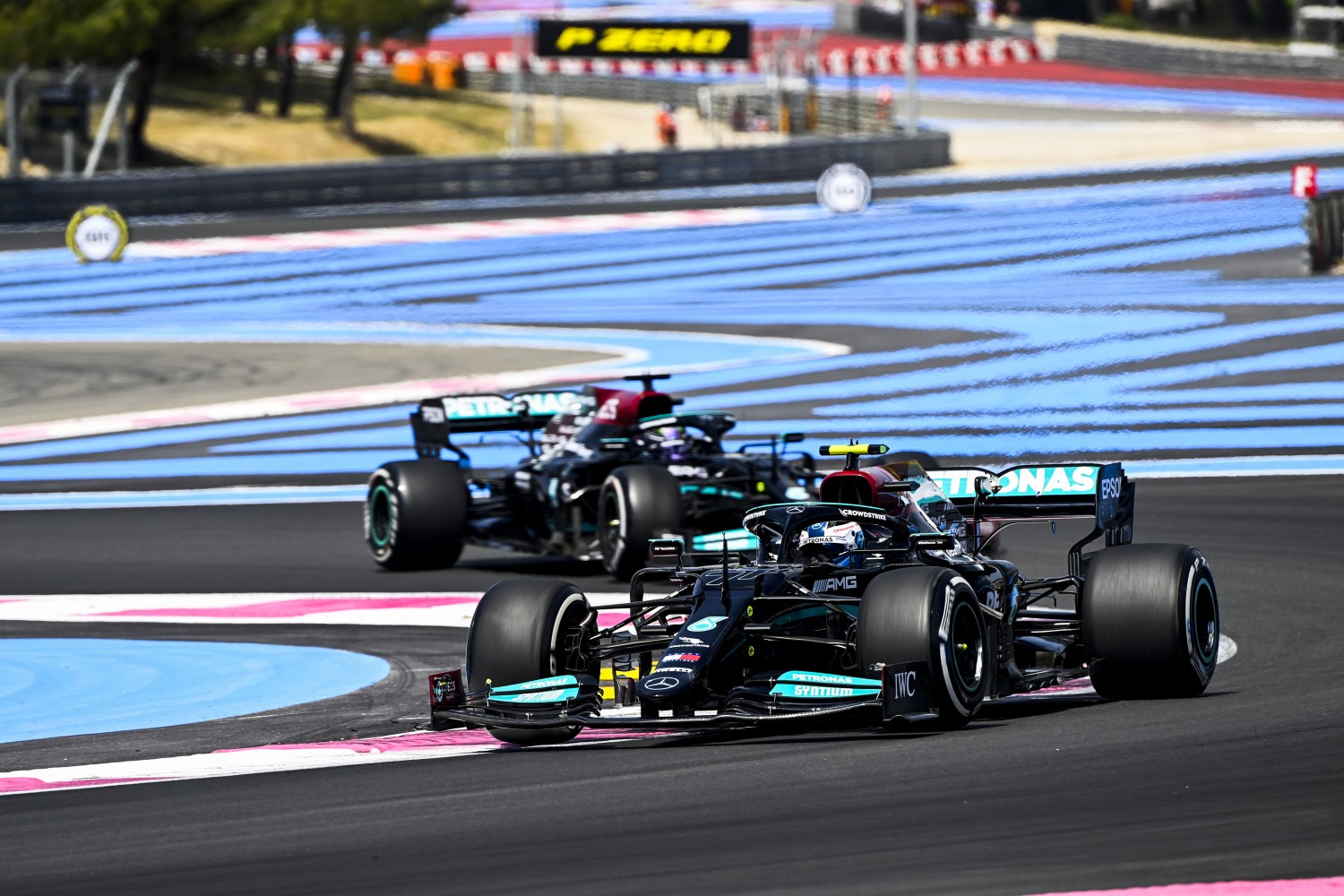 At Paul Ricard, championship leader Max Verstappen and Sergio Perez finally had new Honda engines installed for the seventh race of the season.

“Of all the manufacturers, Mercedes normally use their engines for the longest. As far as we are concerned, we are on our own schedule.”

Horner suspects that Mercedes may be anticipating a shorter than scheduled 2021 calendar, with many races after the summer break currently in doubt.

“The hardest thing is to estimate how many races we will have,” he admitted.

There were reports that Honda’s new engine is more reliable, and can therefore work for longer in higher power settings.

“It all feels fine,” Verstappen said after Friday practice, “but I didn’t expect a big step or anything like that. We can’t upgrade much during the season.”

The Dutchman said he is not even worried that Mercedes’ Valtteri Bottas was right on the pace on Friday despite using the medium tire.

“They drove with different engine settings to us,” Verstappen surmised.

Finally, Verstappen joined those who are complaining about a strip of very high curbs which caused damage to both Red Bull and Mercedes cars on Friday.

“Just put a wall there,” he said. “In the end, that seems much better to me because you’d see far fewer mistakes.

“I had a lot of damage, and it costs a lot to repair that.”