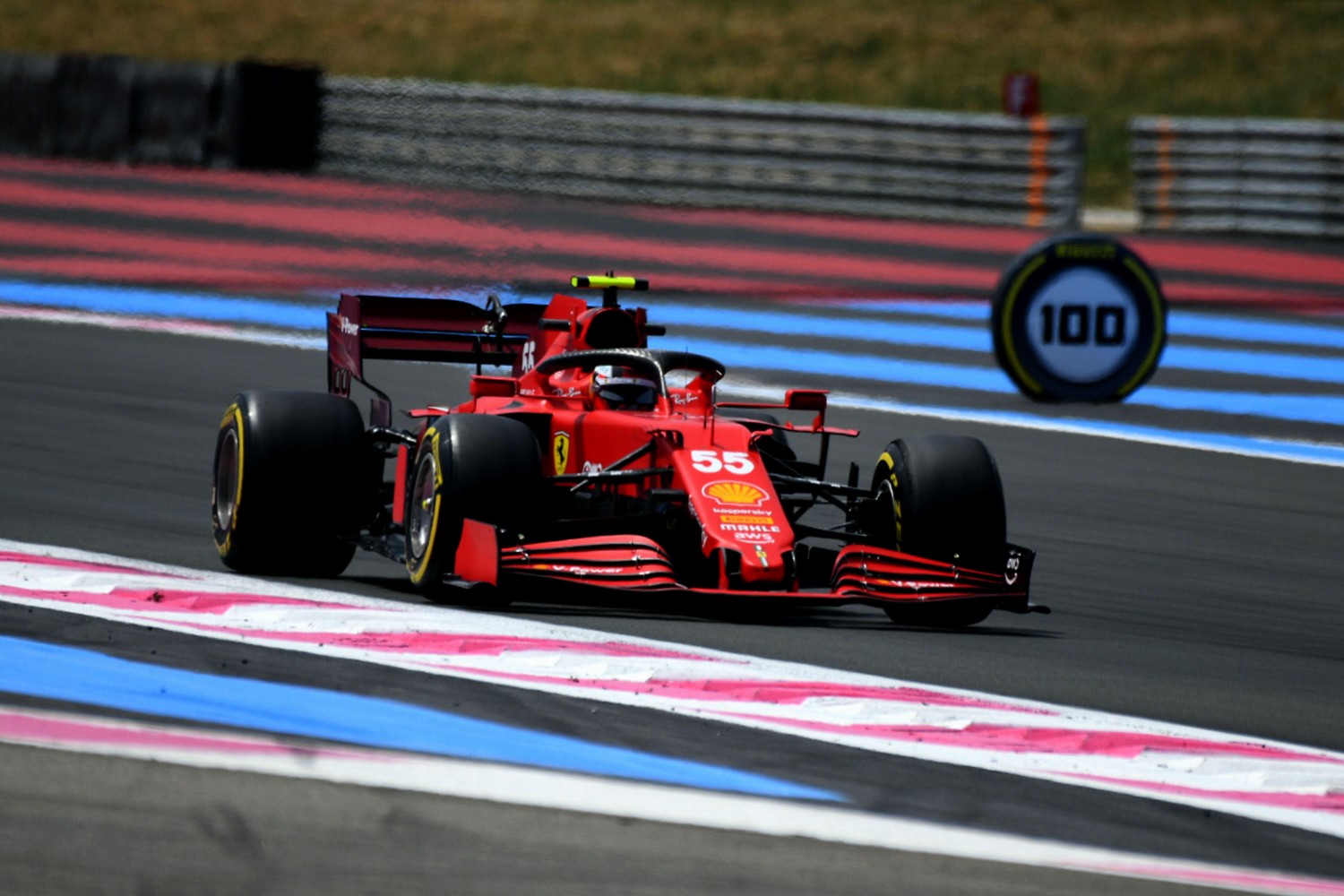 (GMM) Ferrari is now putting “maximum focus” on designing an all-new car for 2022.

The Maranello team has a modified front wing this weekend at Paul Ricard, but according to acting team boss Laurent Mekies, that will basically be the last development of 2021.

“There will be no more major developments to improve the weaknesses of the SF21.”

Charles Leclerc was fastest in qualifying at both Monaco and Baku, but he was fifth in Friday practice at Paul Ricard.

Carlos Sainz Jr. (shown above) was eighth quickest, and he said it was a case of “back to reality” for Ferrari in France.

“The feeling with the car was not bad, but we knew that we would not go as well on this type of circuit compared to Baku or Monaco,” said the Spaniard.