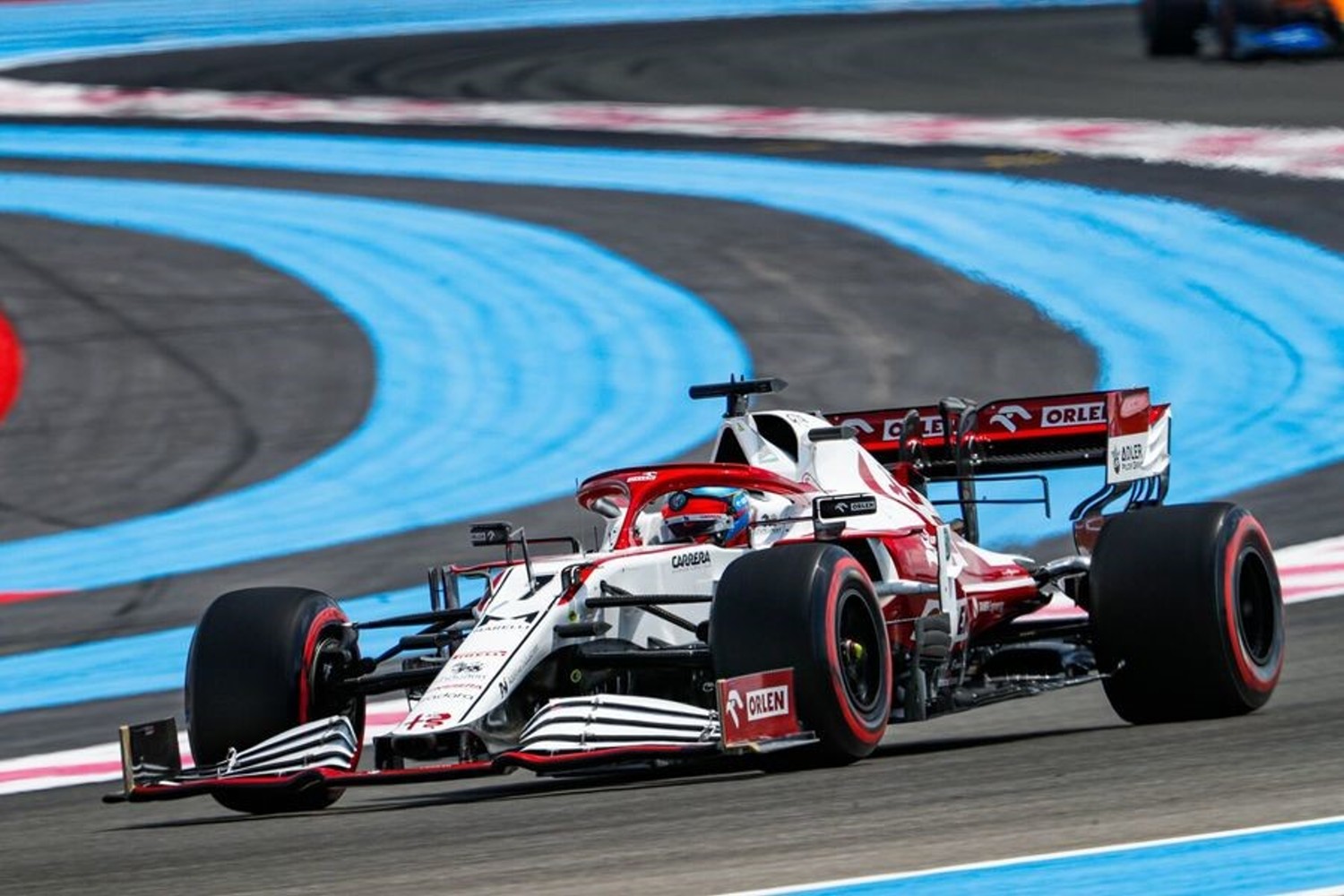 (GMM) An active Formula 1 team manager has warned that the sport will have a “big problem” if Pirelli walks away.

At Paul Ricard, the dominant topic of conversation is the safety of the current tires, after Pirelli effectively blamed Red Bull and Aston Martin for their respective high-speed Baku blowouts.

“I wish tires were a backstory in Formula 1 again, but every year it ends up like this,” Graham Watson, the team manager at Alpha Tauri, told the Dutch publication Formule 1.

Pirelli has put tire pressures up by another 2 PSI for the French GP weekend, admitting that until 2022 the company is unable to effectively monitor how the teams operate their tires in adherence with the guidelines.

There are rumors in the paddock about teams using humidity in the inflation gas to lower pressures once the car is running, and also sophisticated tire blankets for the same purpose.

“I argued three years ago that we should ban these blankets,” said Alpha Tauri team boss Franz Tost.

“But many teams were against it because they believed they had an advantage through some special tricks.”

Championship leader Max Verstappen, however, is hitting out at any suggestion that Red Bull is finding clever ways around the rules.

“I find it hard to accept,” the Dutchman told Ziggo Sport. “If the car had turned left instead of right (at Baku), then I might be in hospital now.

“I want to know what the real problem was because I know it wasn’t us. What I find most annoying is that Pirelli can’t admit a mistake. Everyone makes mistakes – that’s no problem.”

Pirelli is also attracting international headlines for all the wrong reasons – a lack of safety and reliability – and Alpha Tauri’s Watson thinks that is a big problem for F1.

“My fear is what will happen if we get something like Baku again. What will the explanation be then?” he said.

He confirmed that because of the situation, no major tire manufacturer would currently be interested in replacing Pirelli as F1’s sole supplier.

“As far as I know, that’s right,” Watson said. “That’s why Formula 1 needs to pay attention.

“If Pirelli walks away, the sport has a big problem. There is so much at stake, as there is no successor.

“What I understand from meetings is that no one sees any relevance between a Formula 1 tire and what they are trying to sell to consumers.”