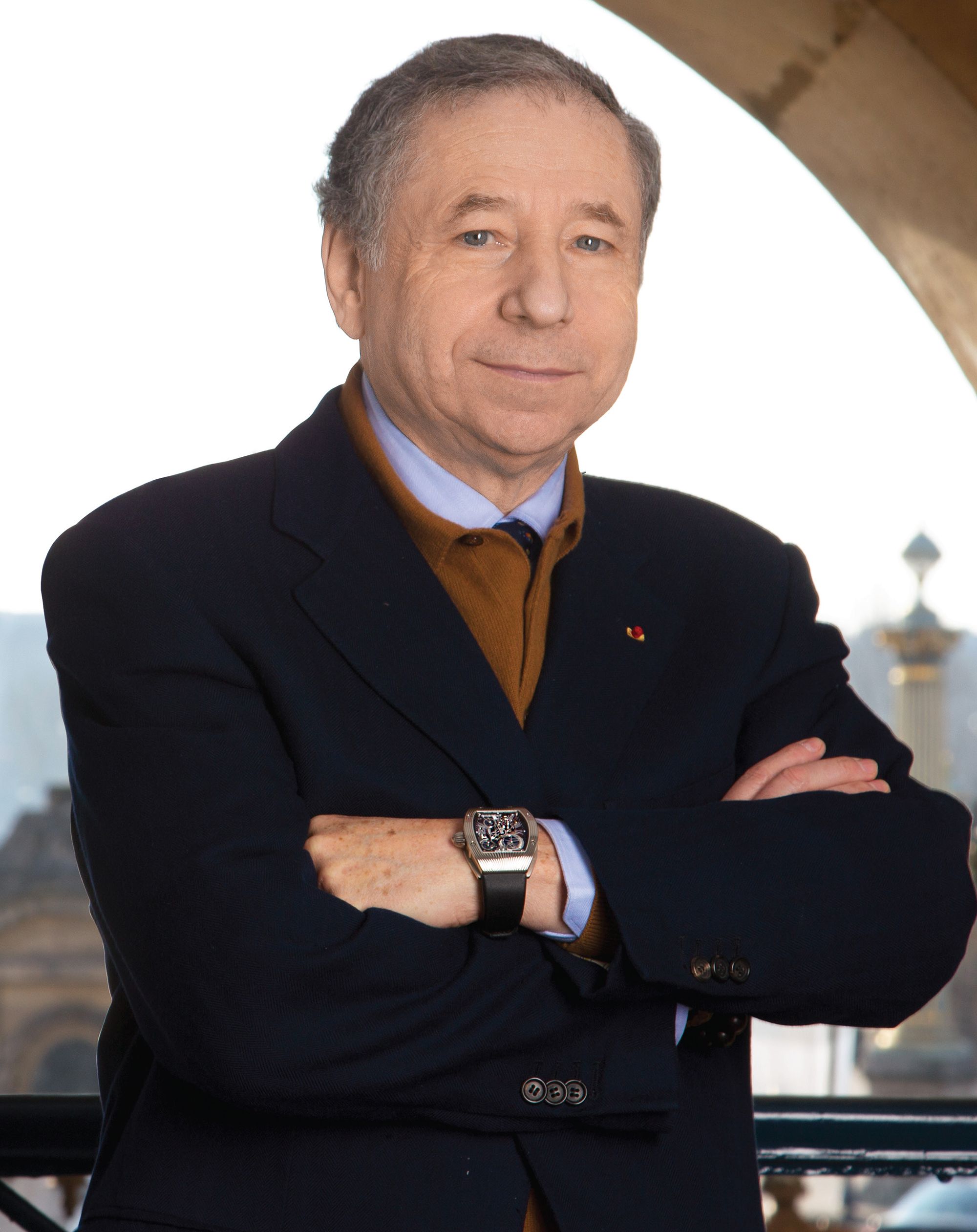 (GMM) FIA president Jean Todt admits he is “not a big fan” of the new sprint qualifying format.

The short Saturday sprint race, which will determine the grid for Sunday’s grand prix, will make its debut at Silverstone next month as part of a three-event trial in 2021.

F1 managing director Ross Brawn, however, has flagged the likelihood of six sprint race events in 2022, even though Todt admitted to La Gazzetta dello Sport that he is “not a big fan of this new qualifying system”.

“The thing that must remain is the importance of the race on Sunday,” he insisted.

At the age of 75, Frenchman Todt will finally start to slow down from early 2022, following his departure as president of F1’s governing body.

“It’s not the time to talk about legacies,” he insisted.

“I can only say that I am writing a book which will come out at the end of 2022. With that, you will know me a little more,” he smiled.

“I will still have projects which will not have anything to do with the FIA or motorsport. I will remain available for advice and opinions, but nothing more.”

As for his opinion about sprint qualifying, Todt thinks Formula 1 simply doesn’t “need” such a radical concept.

“It doesn’t cost anything to try,” he is quoted by Ouest France newspaper, “and I’m sure it won’t affect Sunday’s race.

“But we don’t call it a ‘race’, and I have my share of the responsibility for that. The race is always on Sunday. But I’m still curious to see how it will go,” Todt added.

More generally, Todt is happy with how Formula 1’s 2021 season is going, particularly amid the ongoing but generally easing commotion of the covid crisis.

“After six races we have the best two drivers just four points apart,” he said.

“We have also been able to organize an emergency calendar, so I see so many positive things. Covid has made us understand our fragility, not only as a sport but as a planet – as a community.

“What I would like is more competition and less controversy, like this one about the tire pressure. I have a lot of respect for Pirelli’s work and understand very well the difficulties they encounter.”