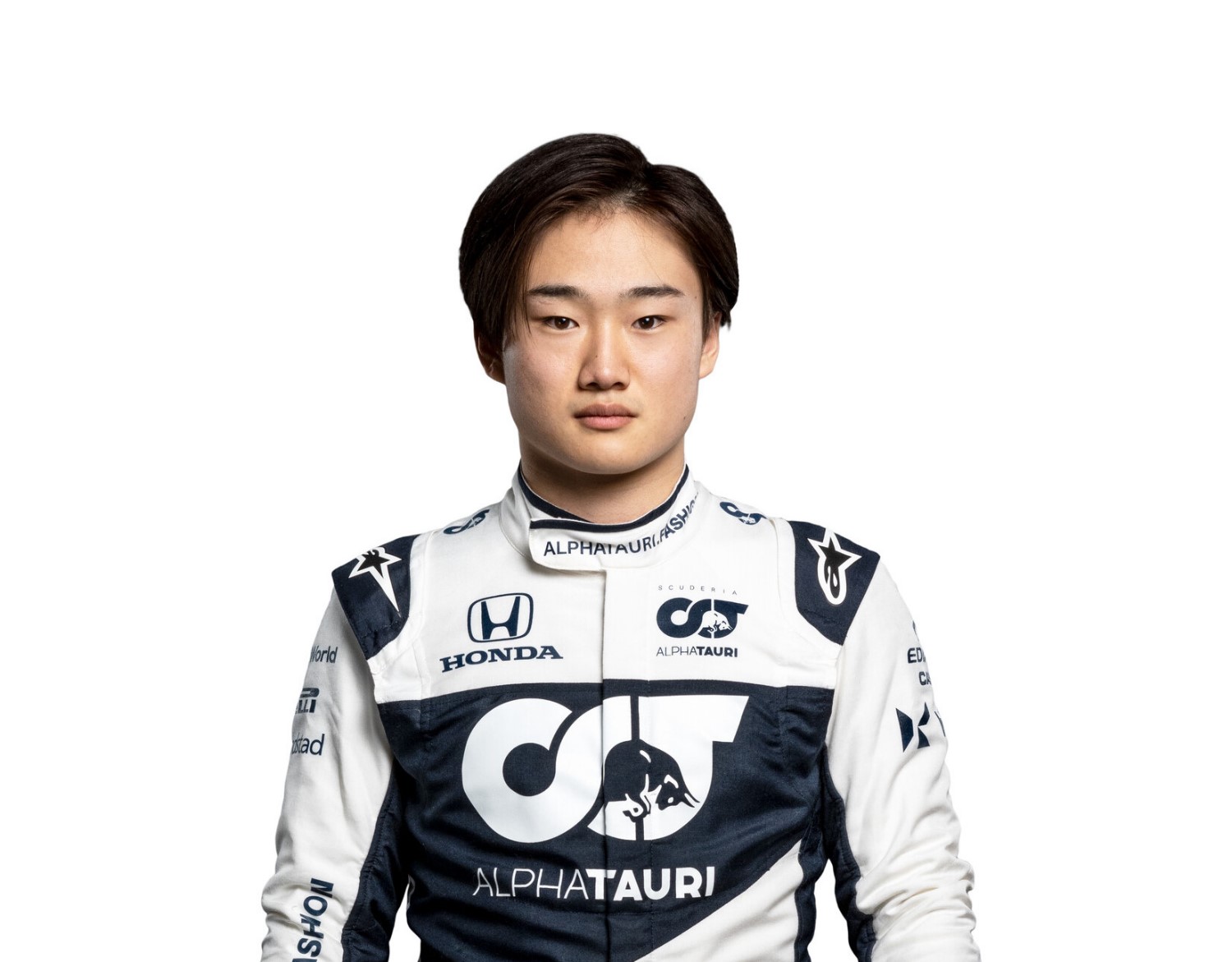 The diminutive Japanese rookie has already attracted Marko’s notorious ire in 2021, and so the 21-year-old was relocated from the UK to Italy to be under Franz Tost’s strict tutelage.

“The move to Italy was the right decision and something really positive for me,” Tsunoda said after Baku.

However, he then spun his Alpha Tauri into the barriers on the first lap of Q1 at Paul Ricard.

“We have to slow down his impetuous nature without affecting his incredible speed,” Marko, 78, told the Austrian broadcaster Servus TV in France.

“I thought this sort of thing would be over after Imola, but he proves that he can be very stubborn,” he added.

On the other end of the extreme, Marko was delighted with the “relatively easy” pole position secured by Red Bull’s championship leader Max Verstappen.

“Well, a pole is never easy – I mean the combination of car, engine driver was so good,” said the Austrian.

“We were actually hoping Perez would be third, but he missed it by a few hundredths. Generally though we are in a good position for the race.

“We want to win the start, get away from the front, and take a one second lead because the DRS effect is strong here,” said Marko. “Then control the race from the front.

“That’s the theory. I’m sure Mercedes has one too, but I think it could work out for us.”