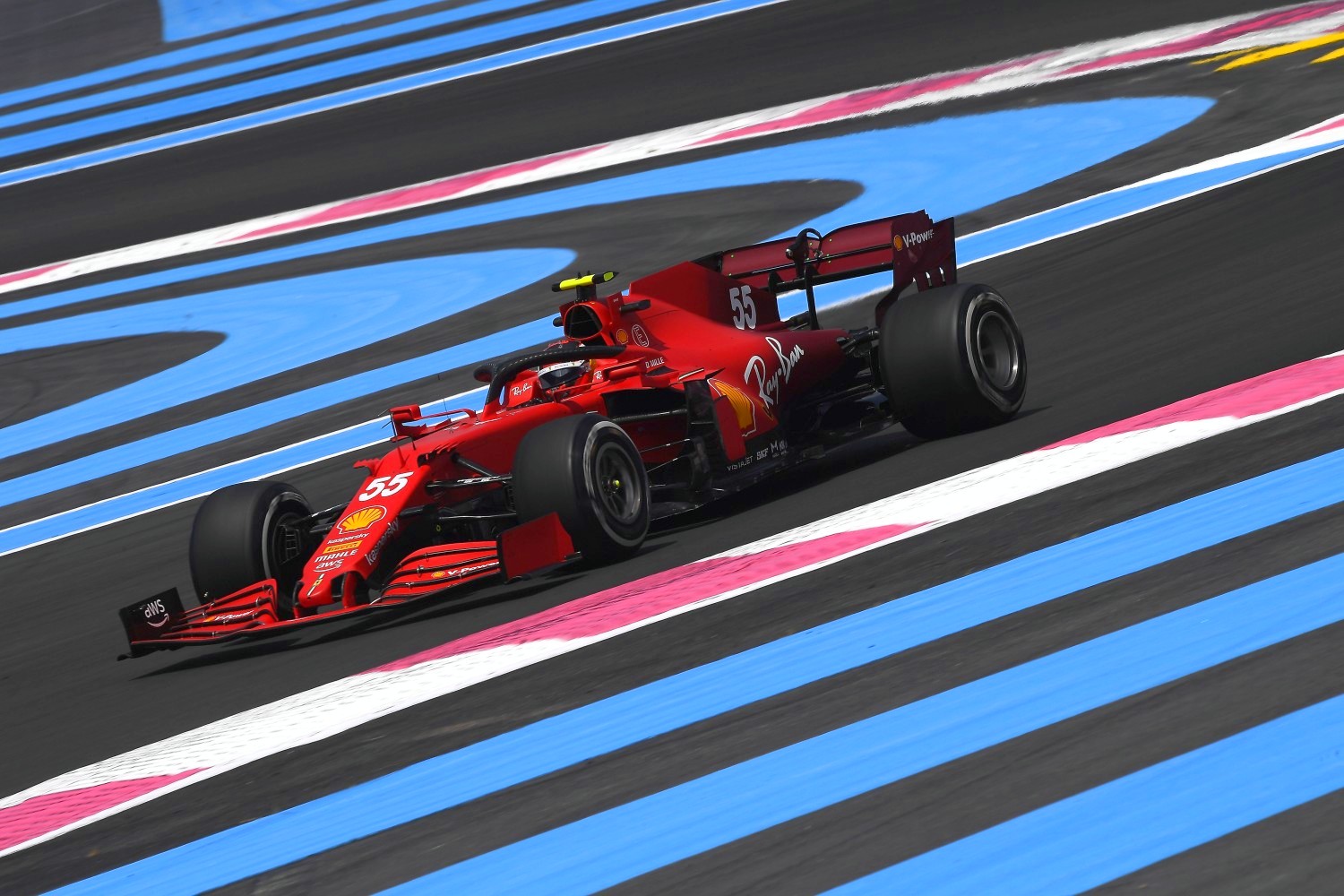 (GMM) Ferrari needs to “quickly” get to the bottom of its French GP struggle in order to be competitive in 2022.

That is the admission of the Maranello team’s drivers and also team boss Mattia Binotto, after none of the six Ferrari-powered cars scored even a single point at Paul Ricard.

According to the Finnish newspaper Iltalehti, Sunday’s result was a disaster for the fabled Italian marque.

“With zero points, the budding spark of hope of the past races went out,” the post-race report read.

“Enzo Ferrari, who died 33 years ago, would turn in his grave if someone told him a Williams and Alpha Tauri would finish ahead of his car.”

While Ferrari-powered Alfa Romeo and Haas also struggled, Binotto thinks the problem could be more tire-related rather than simply the engine.

“We had graining, so we have to understand if it’s about overheating the tires,” he said.

When asked if Pirelli’s decision to increase tire pressures this weekend could be the culprit, the Italian answered: “It could be the cause, but we’ll have to analyze it.”

Carlos Sainz told reporters immediately after the race: “Honestly, we’ve been suffering with race pace since Bahrain. We need to quickly understand the cause.”

Indeed, although Ferrari is now mainly focused on designing an all-new car for 2022, Charles Leclerc – sixteenth at the finish – said understanding the current problems is also important for next year.

“I tried everything, but we consumed the tires too quickly,” he said.

“We won’t be able to solve the problem in a short time, but we do need to improve this year in order to understand why and be competitive next year.”