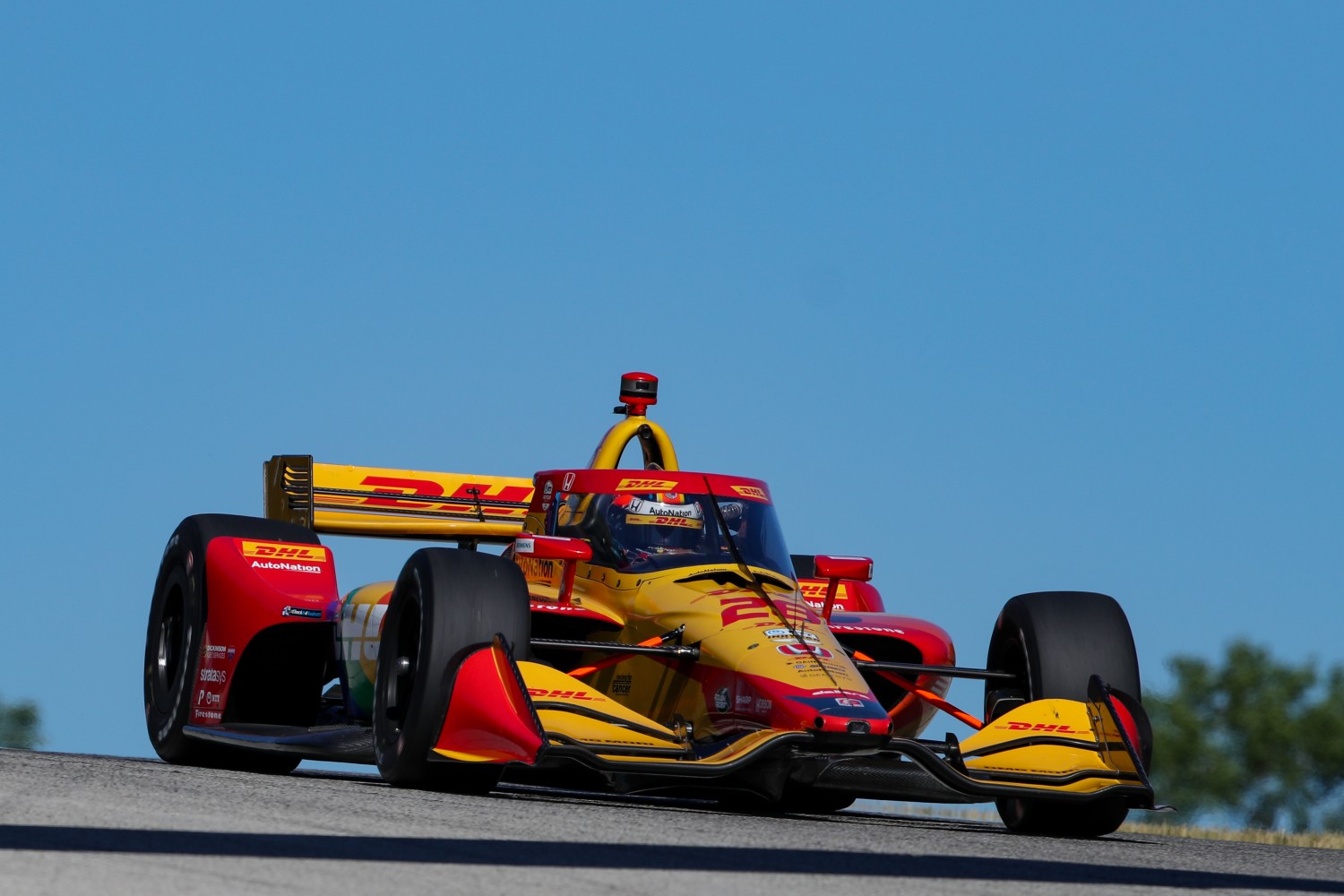 With last month’s cancellation of IndyCar’s street race in Toronto, previously scheduled for July 4, the series announced Monday this year’s IndyCar championship will move forward as a 16-race campaign as currently scheduled without a makeup event.

When asked last week about the prospect of adding a makeup event to transform any of the future events on the calendar into a doubleheader, series owner Roger Penske said, “These makeup races and things didn’t really help us last year. I think we made them up so we’d have a series.”

The season will continue next month with a July 4th race at Mid-Ohio Sports Car Course, which has hosted the NTT INDYCAR SERIES since 1980.

IndyCar will fall off the face of the earth for 5 weeks, but then it will be followed by an action-packed August with a fantastic inaugural event on the Streets of Nashville (Aug. 8), another historic NASCAR-INDYCAR weekend at Indianapolis Motor Speedway (Aug. 14 INDYCAR race) and the final oval of the season at World Wide Technology Raceway (Aug. 21).

The 2021 season will wrap with an epic West Coast swing at the legendary circuits of Portland International Raceway (Sept. 12), WeatherTech Raceway Laguna Seca (Sept. 19) and the Streets of Long Beach (Sept. 26).