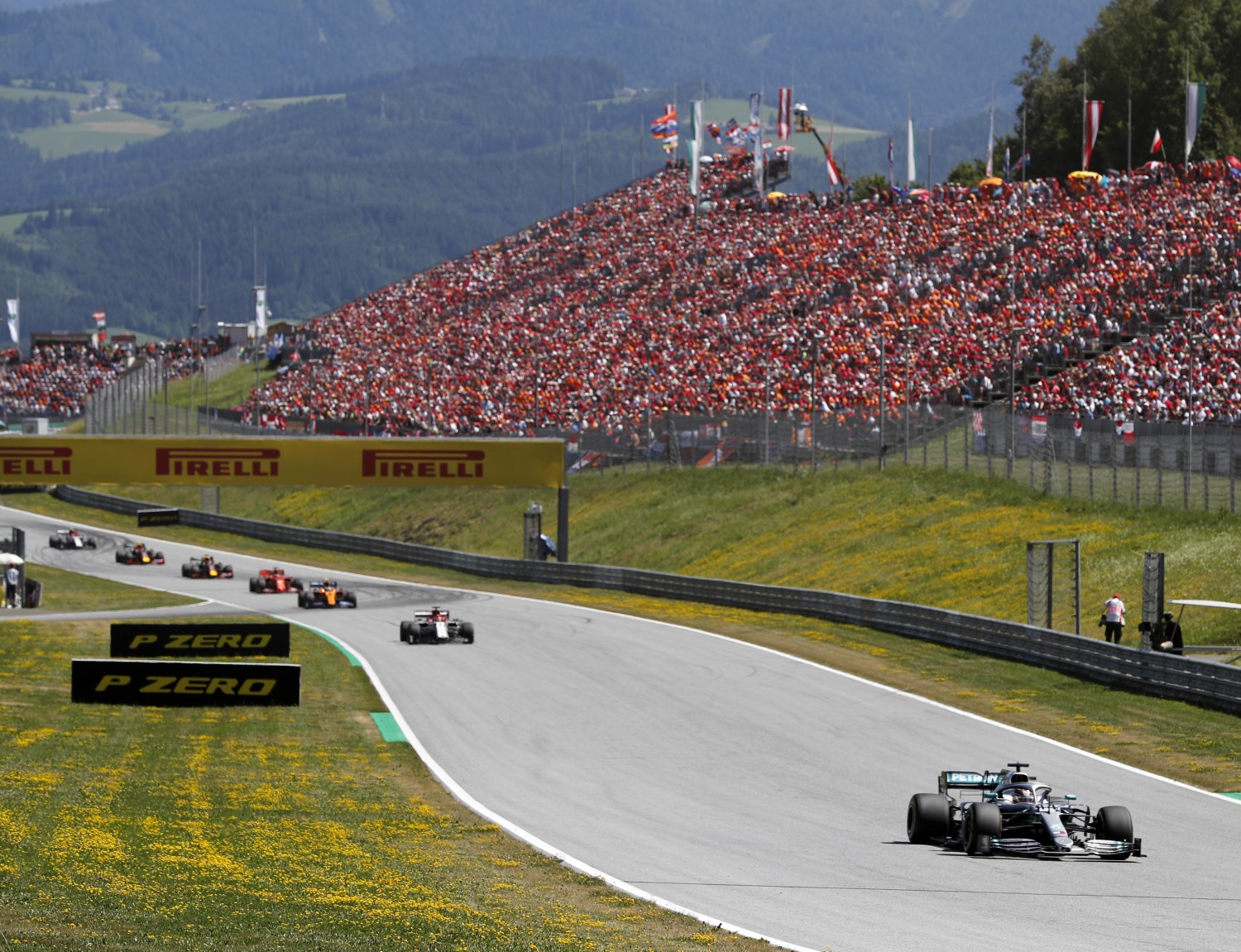 (GMM) Formula 1 is hoping for “completely full” grandstands in Austria next weekend.

However, local authorities in charge of the region surrounding the Red Bull Ring have only approved a crowd of 15,000 for the first leg of the double-header this weekend.

That ‘concept’ involves five clusters of 3,000 spectators around the circuit in Zeltweg, the strict allocation of seats and parking, and mask-wearing.

“Now we hope that there will already be a lot of spectators for the first race in Austria, and a week later we see stands that are completely full,” he said.

“If we comply with all of the safety requirements set by each country, then we will see more spectators at the following grands prix.

“That will be the perfect complement to such an exciting season.”

However, some F1 team officials admitted at Paul Ricard that they fear the sport’s plans for a full 23-race calendar may be wishful thinking.

“We have discussed this plan with the teams,” Domenicali insists.

“23 races is our goal, and we will do whatever is necessary to realize it. When the season is so interesting, we don’t want to miss a single race.”