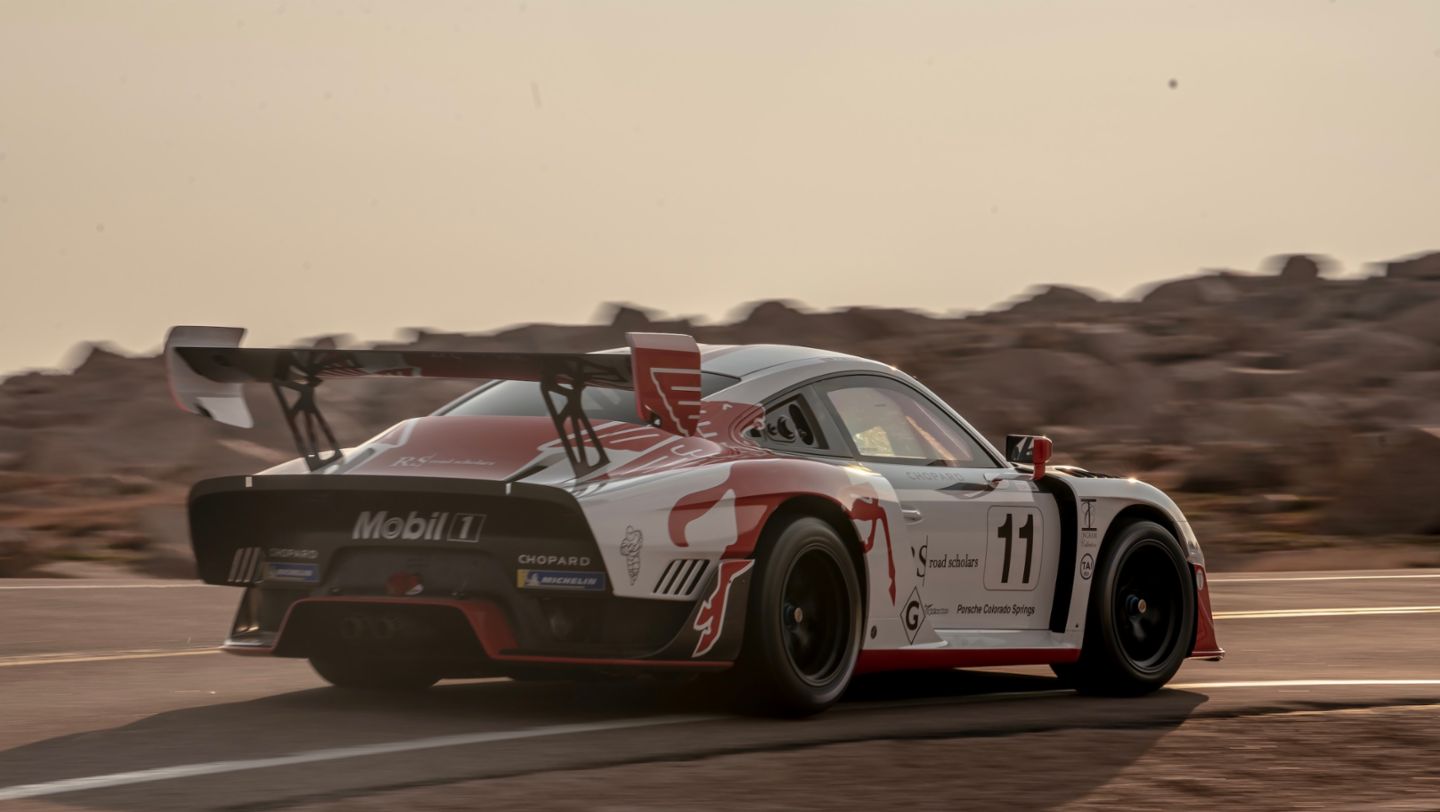 Champion Porsche make their return to racing this June at the Pikes Peak International Hill Climb. It’s the continuation of a motorsport story which began in the 1990’s.

Pikes Peak is the highest summit of the southern Front Range of the Rocky Mountains in North America, and his home to the greatest hillclimb otherwise known as ‘The Race to the Clouds’.

Founded in 1994 by Dave Maraj, the team has campaigned various Porsches and Audis in North American road racing series. Champion Racing’s extensive record includes a win at the prestigious 24 Hours of Le Mans in 2005, and 5 straight American Le Mans Series LMP1 championships, 2 as a private team and 3 as a factory team under the name Audi Sport North America.