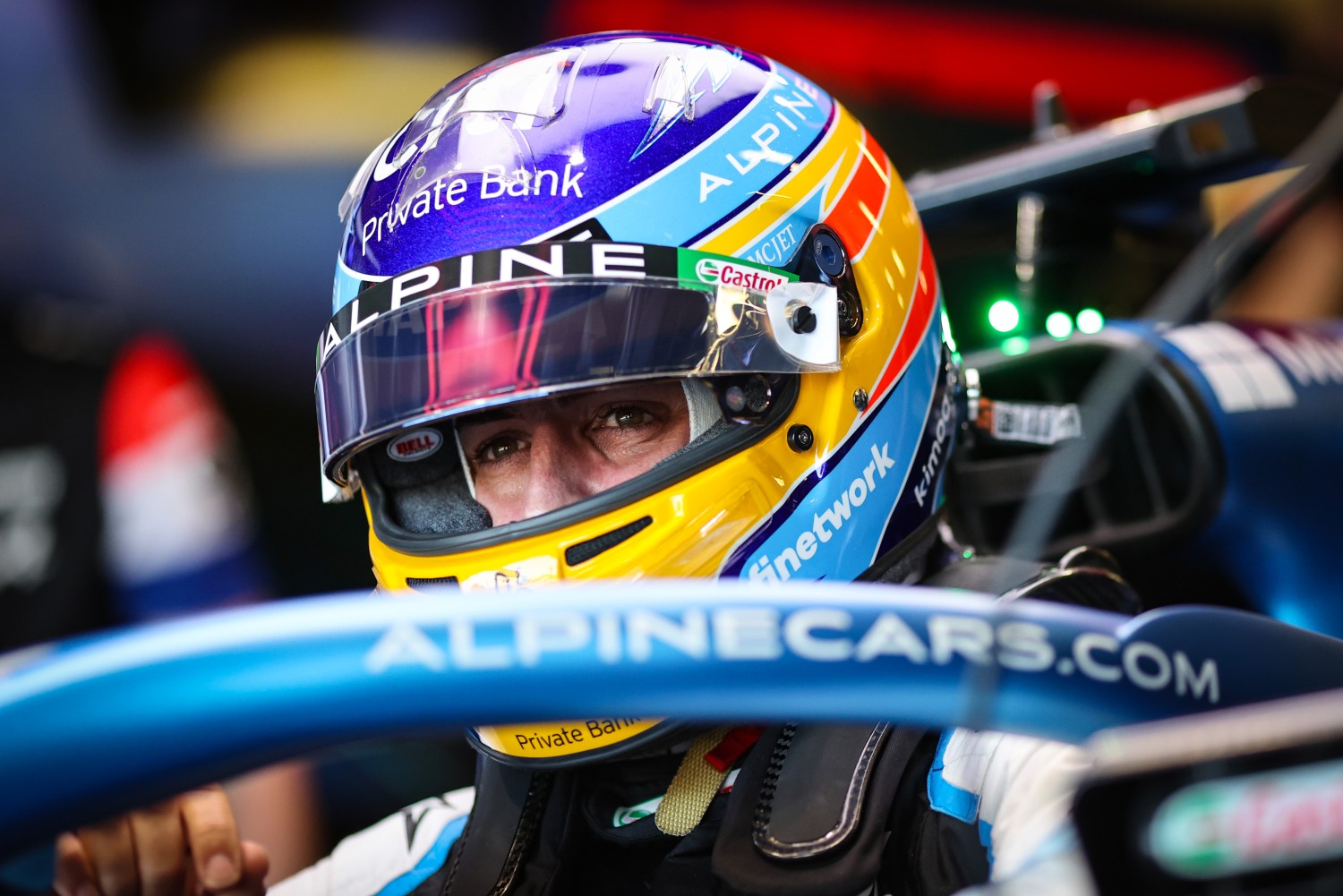 (GMM) Fernando Alonso thinks the current pecking order in Formula 1 is basically set in stone for the remainder of the 2021 season.

“I don’t remember a championship that has changed too much at this point in the year,” the two-time world champion told Spanish media.

“Even if you factor in the 2022 cars. And even if in practice we sometimes see different performances, once we get to qualifying, we see Mercedes and Red Bull fighting for pole.”

Alonso, who did not race in Formula 1 in 2019 and 2020, returned to the category this year with Renault-owned Alpine.

“Behind those two top teams we then see McLaren, Ferrari, sometimes Alpine, sometimes Gasly. The same in all seven races so far,” said the 39-year-old.

“I don’t see why this would change dramatically before the end now.”

Alonso, though, says he is happy to ride out the current situation, because 2021 is “a preparation season for bigger things” for the French team.

“We are not in a position to fight for the top four or top five in any race this year,” he said.

“But even so, we will continue to learn a lot, work a lot and we are committed to improving things. But McLaren and Ferrari were stronger from the first race and I don’t think we can be in that position.

“Now we are behind Alpha Tauri and Aston Martin, who are also strong so the championship is interesting. But I guess we will be fighting for Q3 – between eighth and twelfth in the races.

“As for me, I’m good – I feel good. We have done seven races and I have been in Q3 three or four times – on Sundays I am usually strong.

“I lost a bit on Saturdays, which is sometimes painful, but even with that I am happy with my performance. Is there more to come? Yes, but I think it will come when we have possibilities to fight for bigger things,” said Alonso.