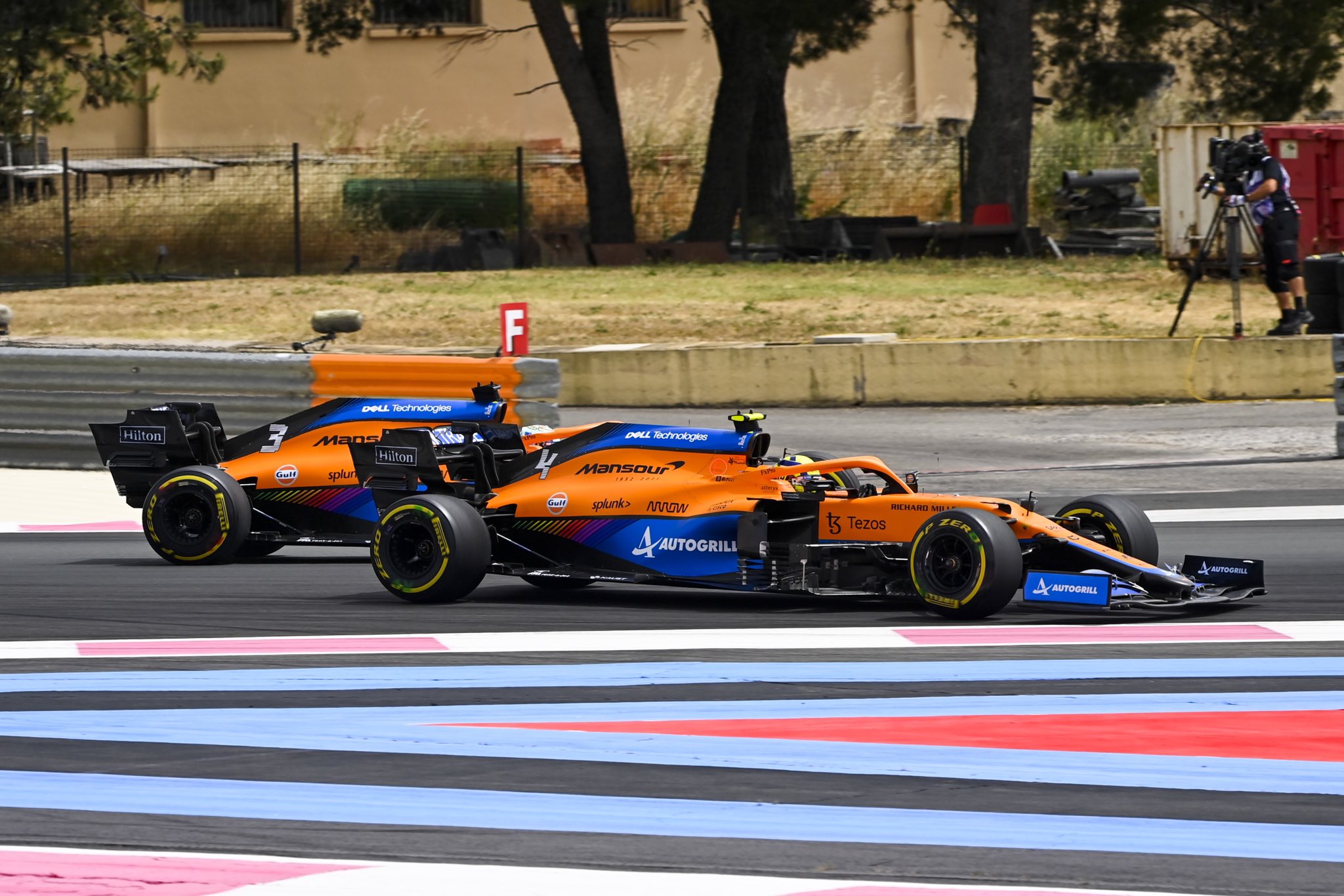 (GMM) Daniel Ricciardo is not willing to dismiss his chances of finishing his Formula 1 career as a world champion.

The former Red Bull and Renault driver switched to McLaren this year but has struggled to adapt to his new car and keep up with impressive youngster Lando Norris.

Ricciardo, now 31, admits that changing teams “is always a bit uncomfortable”, but he told motorsport-total.com that he sees it as “a chance to learn and grow”.

Therefore, he insists he is not about to give up on McLaren and try his luck with yet another team.

“I want to build up my speed and understanding over the years until it feels perfect,” said Ricciardo.

At the same time, he admits he isn’t getting any younger.

“I’m over 30 already,” he said. “But I can stay here for a long time. Age won’t stop me for the next couple of years.

“I’m aware that it will be difficult to win five titles, but I still want one.”

It obviously won’t happen in 2021, as he is just ninth in the standings – five places behind the decade-younger Briton Norris.

“I beat Lando in qualifying in Bahrain, which is funny because when I look back at that I think ‘oh, that’s a 10’,” said Ricciardo.

It hasn’t been smooth-sailing since then, but he is “completely convinced” that he will continue to improve all the way until the December finale.

“So don’t panic, my friends,” he smiled.

“I mean, I did tell McLaren that I would be half a second faster, but when it comes to the team spirit and the atmosphere here, I’m very, very happy.

“We just have to do our thing on the track and get the stopwatch to work. I think I just have to drive better in the position we’re in at the moment.

“At the same time, we don’t want me to lose what put me here in the first place. When you have a clear head, the lap times come.

“Obviously I’d like to set the fireworks off now, but we know that time is on our side to get it done,” added Ricciardo.