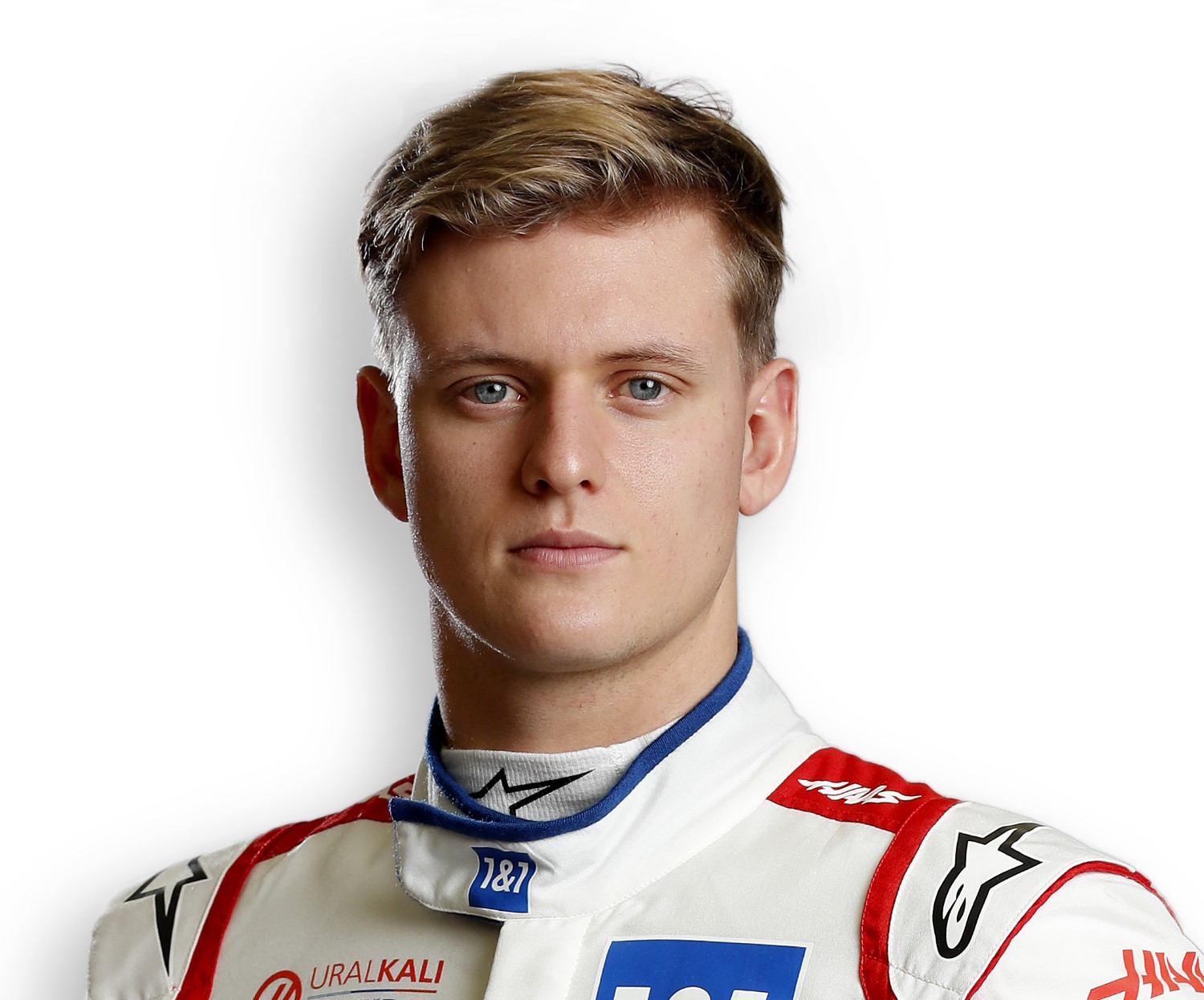 (GMM) Mick Schumacher should be careful with his attacks on Haas teammate and fellow rookie Nikita Mazepin.

That is the warning of Norbert Haug, who as a top Mercedes official worked closely with Mick’s father Michael both before and at the end of the seven time world champion’s F1 career.

At Baku, with controversy having followed Mazepin through every turn so far in 2021, Mick Schumacher hit out at his Russian teammate for a high-speed jink to the right at Baku.

Then, at Paul Ricard, the German rookie was again highly critical of his fellow 22-year-old for another racing incident.

“Nikita has to attack like that at this point – if not, he’s not doing his job properly either,” he said after the French GP.

In that context, Haug says Schumacher needs to be more careful about what he says openly about his teammate – and closest rival – in future.

“I understand Mick completely as a human being,” he told Sky Deutschland.

“That was his reaction immediately after the race. We had the previous incident in Baku, which I assess much more critically. But in France, you could see that Mazepin had the inside.

“So, some strategic advice for Mick – it’s just like in real life. If your teammate sees that you are upset about him, it only gives your teammate a point.”