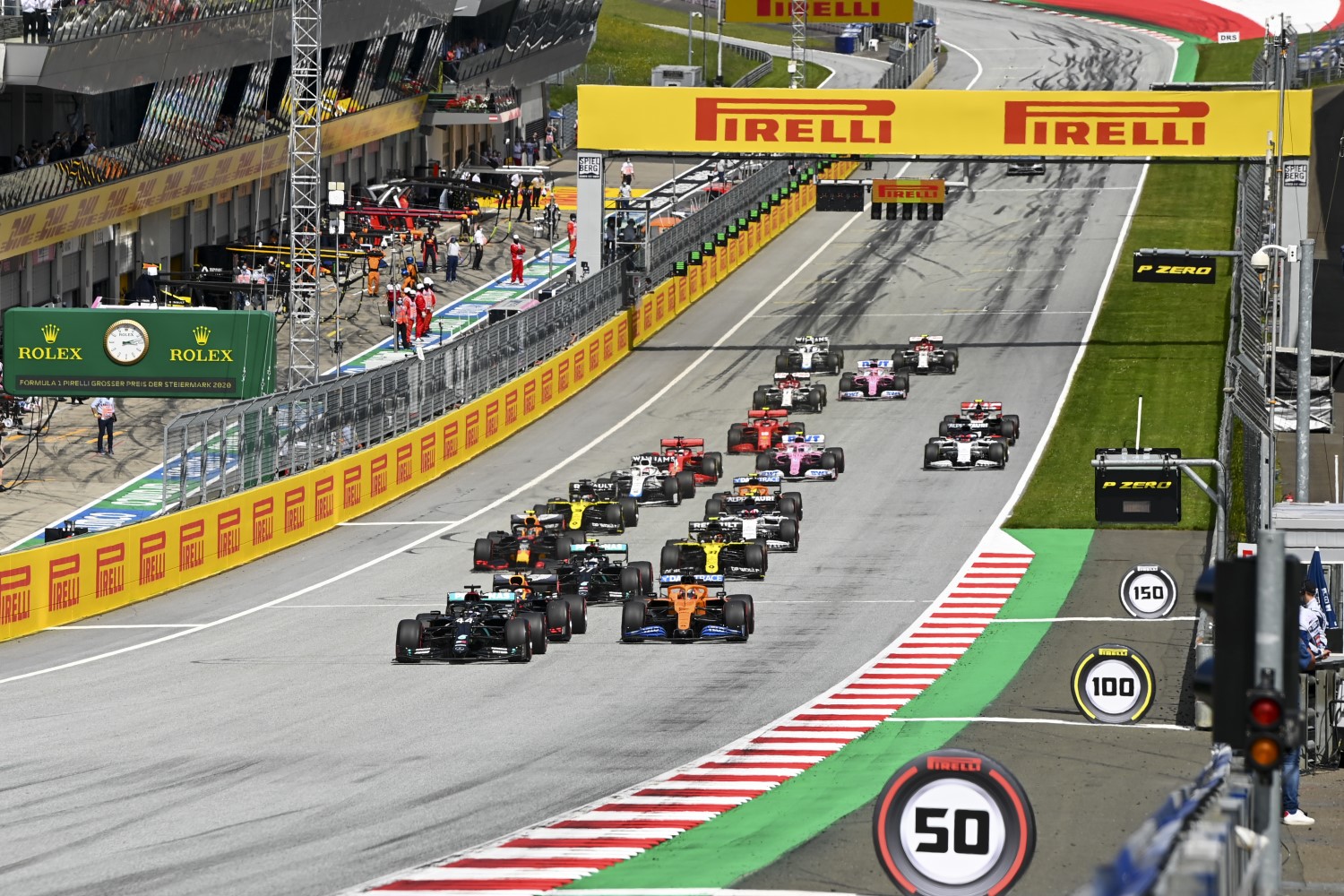 (GMM) Dr Helmut Marko thinks Red Bull could make it “five in a row” starting this weekend at home in Austria.

“The atmosphere in the team is relaxed and we’re looking forward to our home grand prix,” Red Bull’s F1 supremo told Servus TV, as the world of Formula 1 converges on the Red Bull Ring for two consecutive race weekends.

And it’s not just because Red Bull is in Austria that has Marko’s spirits up – he also thinks the team could very well keep beating Mercedes.

“We’ve always been good in Spielberg,” said the 78-year-old.

“For whatever reason, the Honda turbo has always performed better here than Mercedes.

“Maybe we’ll make it five in a row,” Marko added, referring to the fact that Sergio Perez won at Baku, while championship leader Max Verstappen won the other two of the three most recent grands prix at Monaco and Paul Ricard.

“He’s getting better and better,” said the Austrian. “He is now able to stay close to Max, which is something the other drivers did not manage to do.”

At the same time, with Perez’s counterpart Valtteri Bottas struggling, Stoffel Vandoorne – Mercedes’ reserve driver – denies that the reigning champions are now in a state of “panic” inside the garage.

But he does admit that the atmosphere at Mercedes last weekend in France was “strange”.

Toto Wolff has been firing barbs at Marko all season, and he most recently turned his attention to Christian Horner, among other things calling the Red Bull team boss a “windbag”.

“I used to have the honor, now Toto is throwing himself at Christian,” Marko smiled.

The atmosphere between the title rivals is unlikely to improve in Austria, with Marko revealing that Red Bull is pushing the FIA to clamp down on the flexibility of Mercedes’ front wing.

“If you are of the opinion that another team is going too far with the regulations and a gray area is now in the red, you have to make the FIA aware of that to clarify,” he told f1-insider.com.

“It’s a completely normal procedure. If there is a clarification, we will be satisfied.”