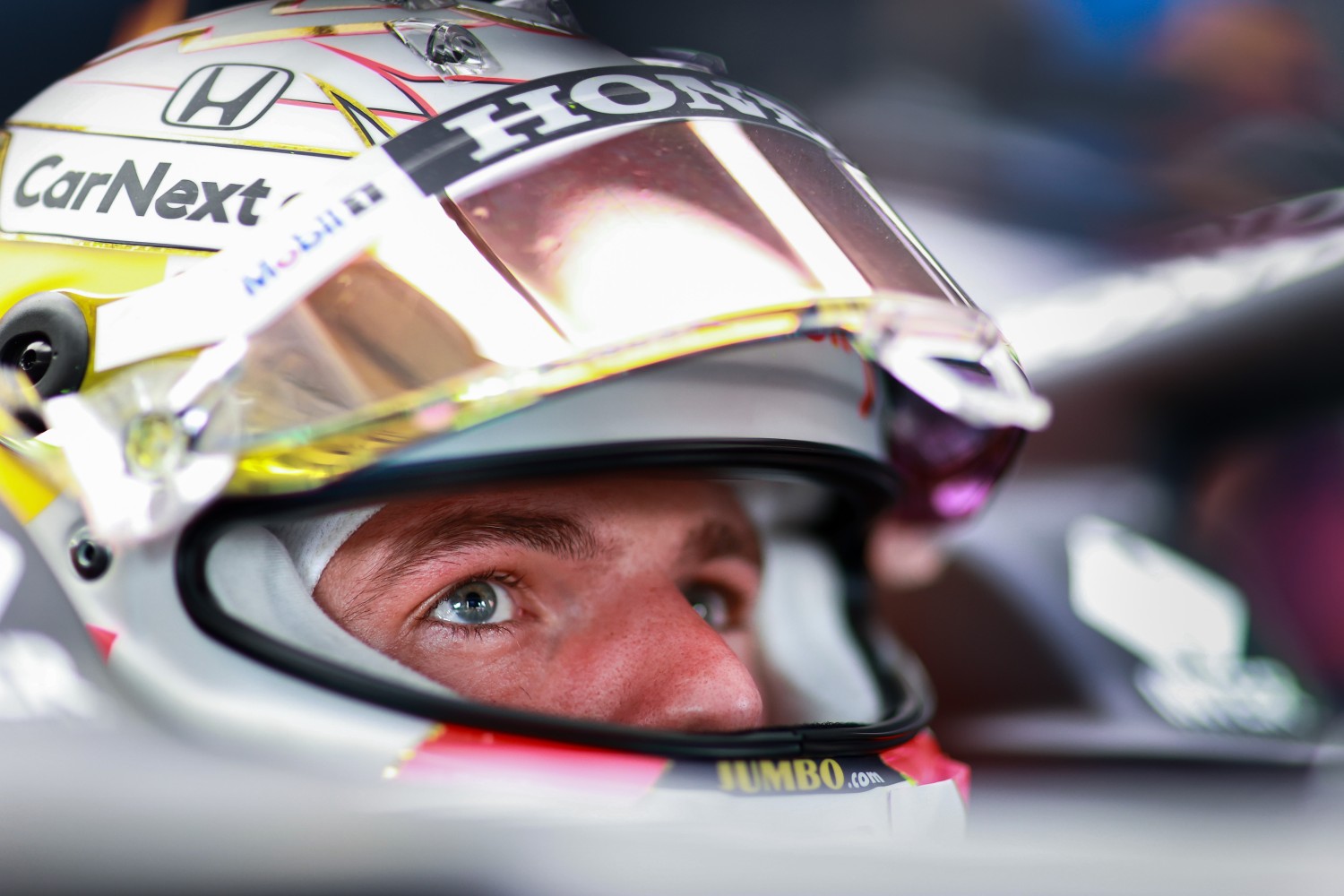 (GMM) Lewis Hamilton may have reached the point in a great Formula 1 driver’s career when a younger rival threatens his status as the best on the grid.

“It was the same with Prost against my father,” Mathias Lauda, whose father was the great triple world champion and F1 legend Niki Lauda, told Servus TV.

Austrian Mathias Lauda, 40, is a racing driver himself, so he is well positioned to opine that Hamilton’s mantle as the dominance force in Formula 1 is now being clearly challenged by new championship leader Max Verstappen.

Continuing his comparison, Lauda said: “After (Alain) Prost and my father, it was then Senna who challenged Prost. Senna was the young up-and-coming driver. And then it was Michael Schumacher against Senna.”

But he said: “Verstappen is so confident now and makes no mistakes. He always gets the most out of the equipment he has and is clearly faster than his teammate.”