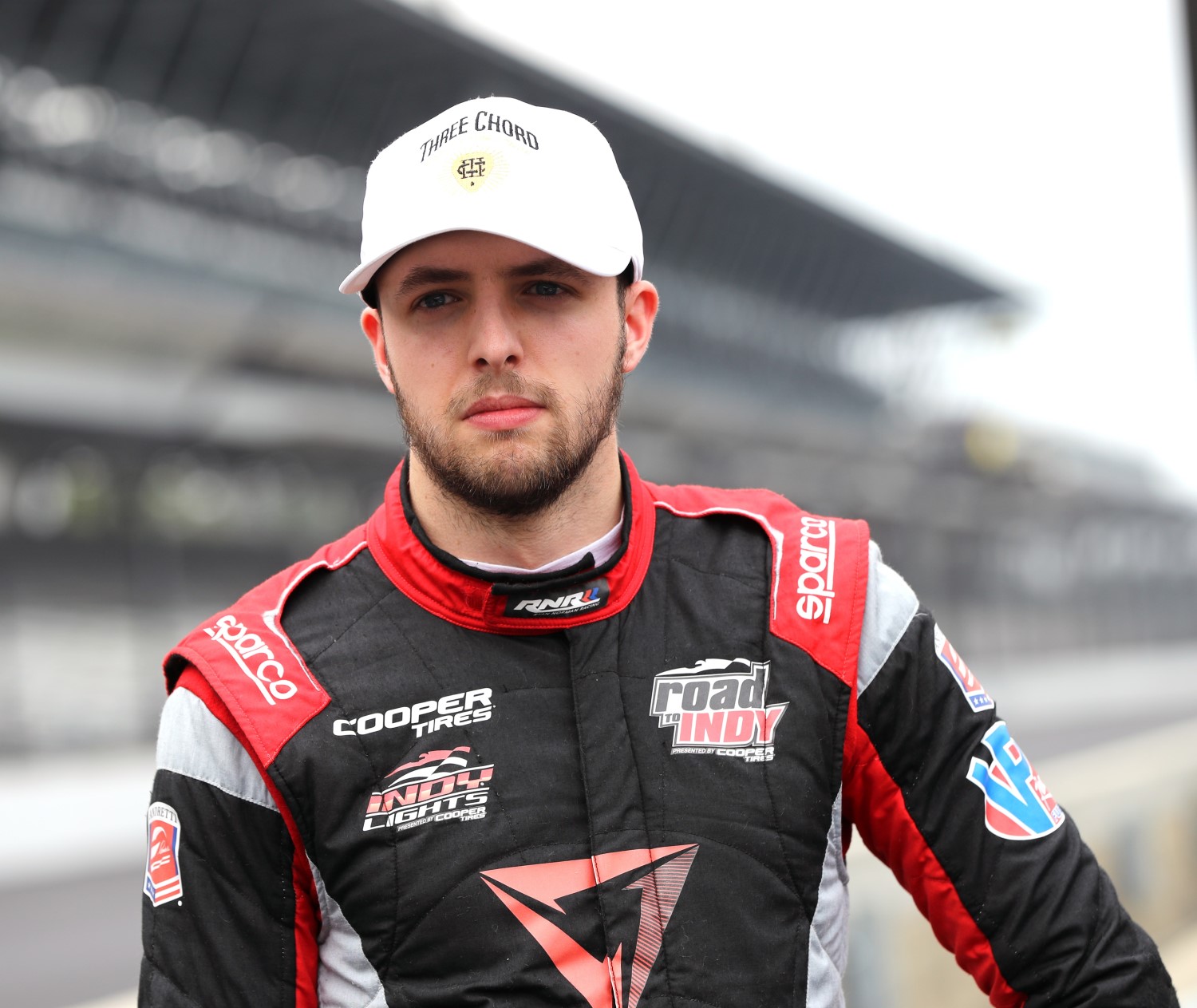 Indy Lights Series graduate and Cleveland, Ohio native, Ryan Norman will be making his NTT INDYCAR SERIES debut next weekend at the Honda Indy 200 aboard the No. 52 Koinu Inu / EVO entry of Dale Coyne Racing with RWR at the Mid-Ohio Sports Car Course.

Norman, who will be representing partners Koinu Inu, EVO and Three Chord Bourbon on his No. 52 Honda, had the opportunity earlier this week to test with the team at his home track alongside Romain Grosjean ahead of his first official appearance as an NTT INDYCAR SERIES driver next week.

“My goal throughout my whole racing career has been to become an NTT INDYCAR SERIES driver,” said Norman. “So many years of hard work and sacrifices have finally paid off and I want to thank Dale Coyne for giving me a shot to show what I can do in the series. It’s an honor to be able to drive for DCR. They have shown over the years that they have created a great competitive program and I can’t wait to see what we can accomplish together. I’m more prepared than ever before to show that I belong in IndyCar and can fight for podiums and wins. It’s time to get to work!”

The 23-year-old driver started his racing career on two wheels in his native Cleveland, Ohio and was a successful motocross racer. He transitioned to cars in 2015 and found immediate success, winning in multiple classes and winning the SCCA Formula Atlantic Championship.

Norman then moved to the competitive Indy Lights Series in 2017 where he drove for Andretti Autosport and scored podiums and victories over three seasons finishing fourth in the Championship.

Recently, he joined Bryan Herta Autosport in 2020 to compete full-time in the #33 Hyundai Veloster N TCR and won the drivers’ championship alongside co-driver Gabby Chaves. For 2021, Norman joined Parker Chase in the #98 Elantra N TCR.

The former Indy Lights driver will get a first chance to measure himself to the rest of the field on Friday, July 2 from 2:30pm ET during the first practice session. The Honda Indy 200 goes green on Sunday, July 4 at 12:05pm ET and will be broadcast live on NBC.