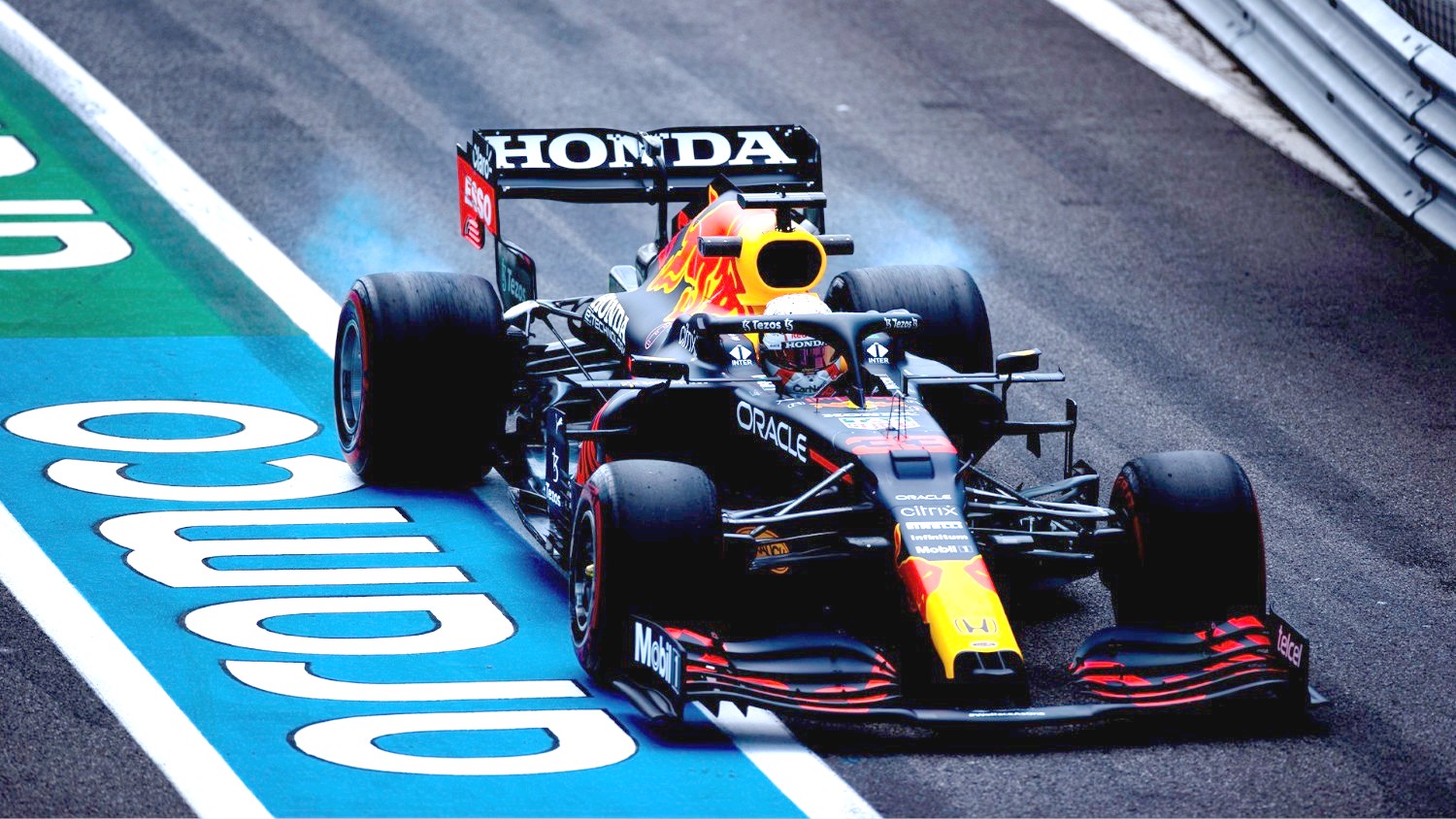 (GMM) Honda will not reverse its decision to officially quit Formula 1 at the end of the year, Dr Helmut Marko insists.

Although quiet in the media, the issue of the sport’s next engine regulations for 2025 and beyond is bubbling along in the background.

Officials had hoped to lay out the new rules by the summer, but with bio-fuels and increased ‘hybrid’ credentials an important part of the mix, there are currently concerns that the 2025 engine will end up being significantly heavier.

“The new engine shouldn’t add to the weight of the cars,” F1 CEO Stefano Domenicali insists.

Outgoing FIA president Jean Todt also told Auto Motor und Sport: “The cars have gotten heavier over the years. We are discussing that.

“We should check whether there is any technology that we don’t need. At the end of the day we want the driver to make the difference.”

Some of the manufacturers, however, are also insisting that the new engines must keep up with the rapid ‘green’ pace of the rest of the world.

“It has to be an engine that will make us proud by 2030,” said Mercedes boss Toto Wolff.

Cost, though, is another major factor, with Todt declaring: “We hope we can get new manufacturers to enter the sport.”

As for Honda’s decision to withdraw officially from F1 next year, Dr Helmut Marko says it is final – even though the Japanese manufacturer looks on course to win the 2021 title.

“The Japanese don’t change their decisions. That would be a loss of face,” Austrian Marko, 78, told Osterreich newspaper.

“Honda will support us for the next two years for a fee, and then we’ll be ready with our own engine.”