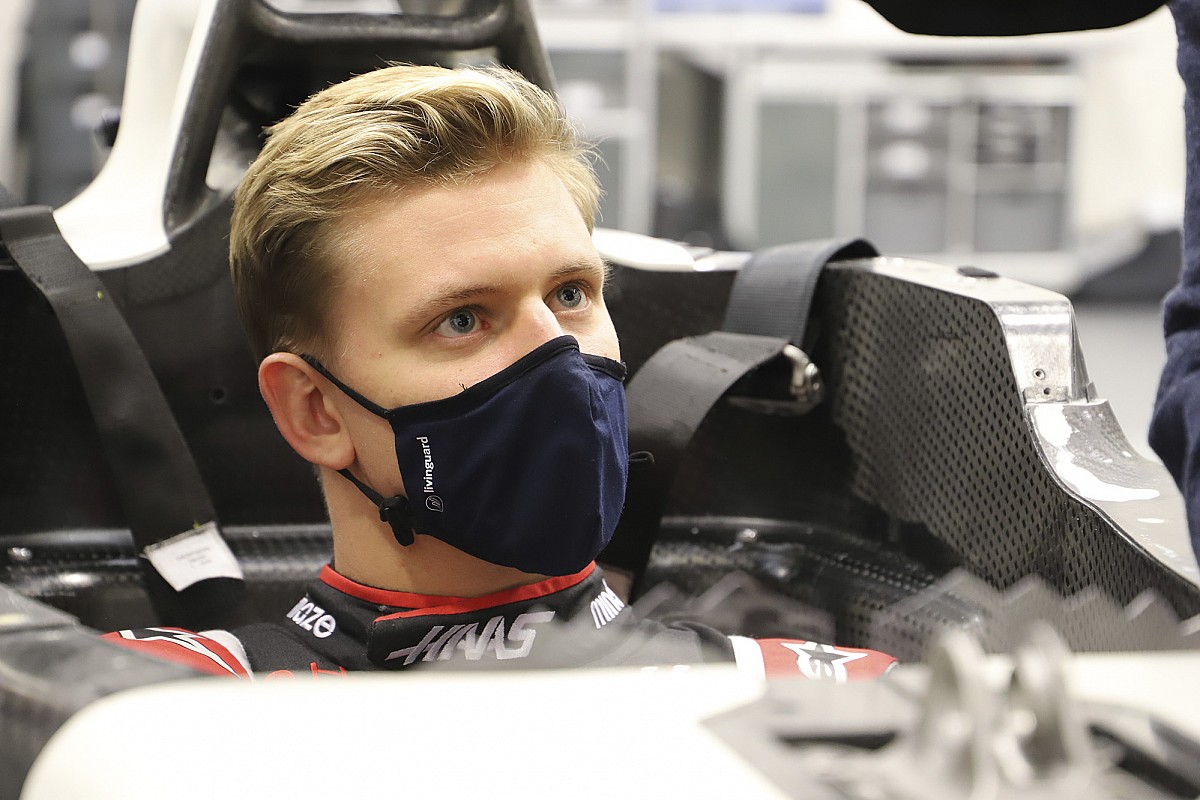 (GMM) The mystery of why quadruple world champion Sebastian Vettel peered into rival Mick Schumacher’s Haas cockpit after the French GP has been solved.

On-board video emerged of Schumacher, the son of Vettel’s long-time friend and mentor Michael Schumacher, apparently inviting the Aston Martin driver to look at a detail inside his cockpit in Paul Ricard parc ferme.

“I’ve been sitting a little crooked in the cockpit since the beginning of the season,” 22-year-old Schumacher explained in Austria.

“The seat itself is central and straight, but somehow I’m not sitting straight. I had spoken to Seb about this before, so after the race I took the opportunity to show him,” he added.

Vettel, 33, has made no secret of his willingness to play a mentor role for Schumacher, just as Michael Schumacher did for him at the start of the Aston Martin driver’s career.

“I’ve been in Formula 1 for a long time, so I give him advice every now and then even if it’s just about showing him that he’s not the only one here struggling with problems,” said Vettel.

“We had talked briefly about the seat the week before, so I wanted to take a closer look at it. There are always many details with the seat that can be improved,” he added.

“I don’t think he needs much help in that way, but when it comes to little things like the seat, I’m happy to help.”

Schumacher concluded: “He’s a great help to me, both on and off the track.

“It’s great that I can turn to someone who has so much experience and is just a nice person.”