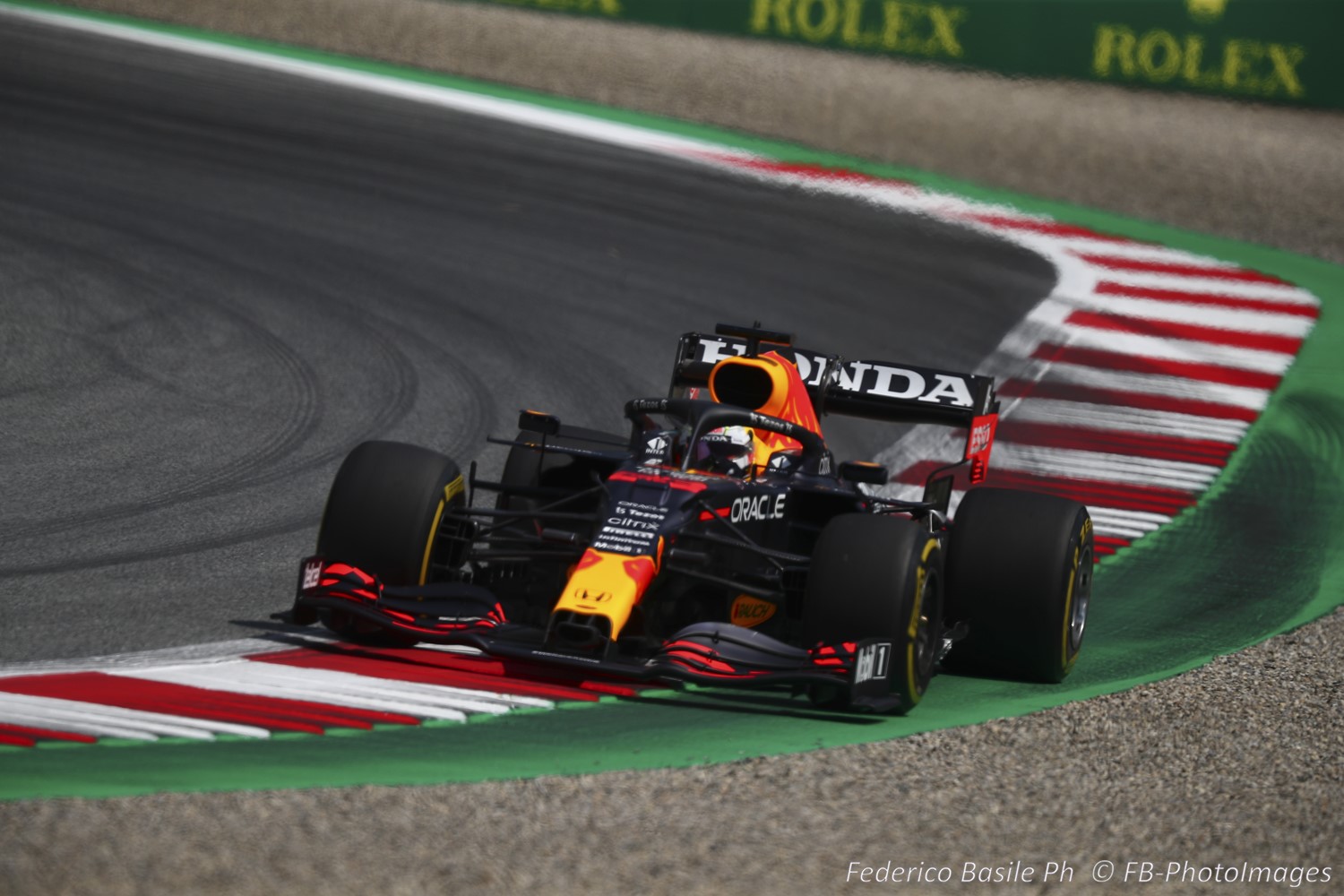 (GMM) Some of Lewis Hamilton’s recent statements do not comport with “reality”, according to Red Bull team boss Christian Horner.

Championship leader and French GP winner Max Verstappen is clearly ahead so far this weekend on Red Bull’s home soil – and not just over a single lap.

“He was as fast on the hard tires as our opponents were on the soft,” Red Bull F1 supremo Dr Helmut Marko said, referring to Verstappen’s long runs on Friday.

A Mercedes engineer, meanwhile, was quoted by Auto Motor und Sport as admitting that Red Bull is half a second per lap clear.

“I think it will be difficult to beat Red Bull,” Mercedes’ Hamilton admitted.

“Still, it’s close. We just don’t know what will happen when they turn up the engine.”

But his boss, Toto Wolff, is backpedaling on that claim, agreeing with Red Bull that power gains like that are not possible with a homologated engine.

“We just need to do our homework and continue to improve rather than point a finger at the engine,” said the Mercedes boss.

“This is all in FIA territory. It’s much too early to say anything like that – that the engine is more powerful. There are so many things that play a role.”

Christian Horner hopes Wolff passes that message on to Hamilton.

“I think Toto has answered it very well – and I think maybe he should explain it to his driver,” he said.

“I listen with interest and sometimes some of Lewis’ theories are some way from reality.”

According to Verstappen, Hamilton is simply being strategic with his statements to the media.

“He tries to play the underdog quite a bit,” the Dutchman told De Telegraaf.