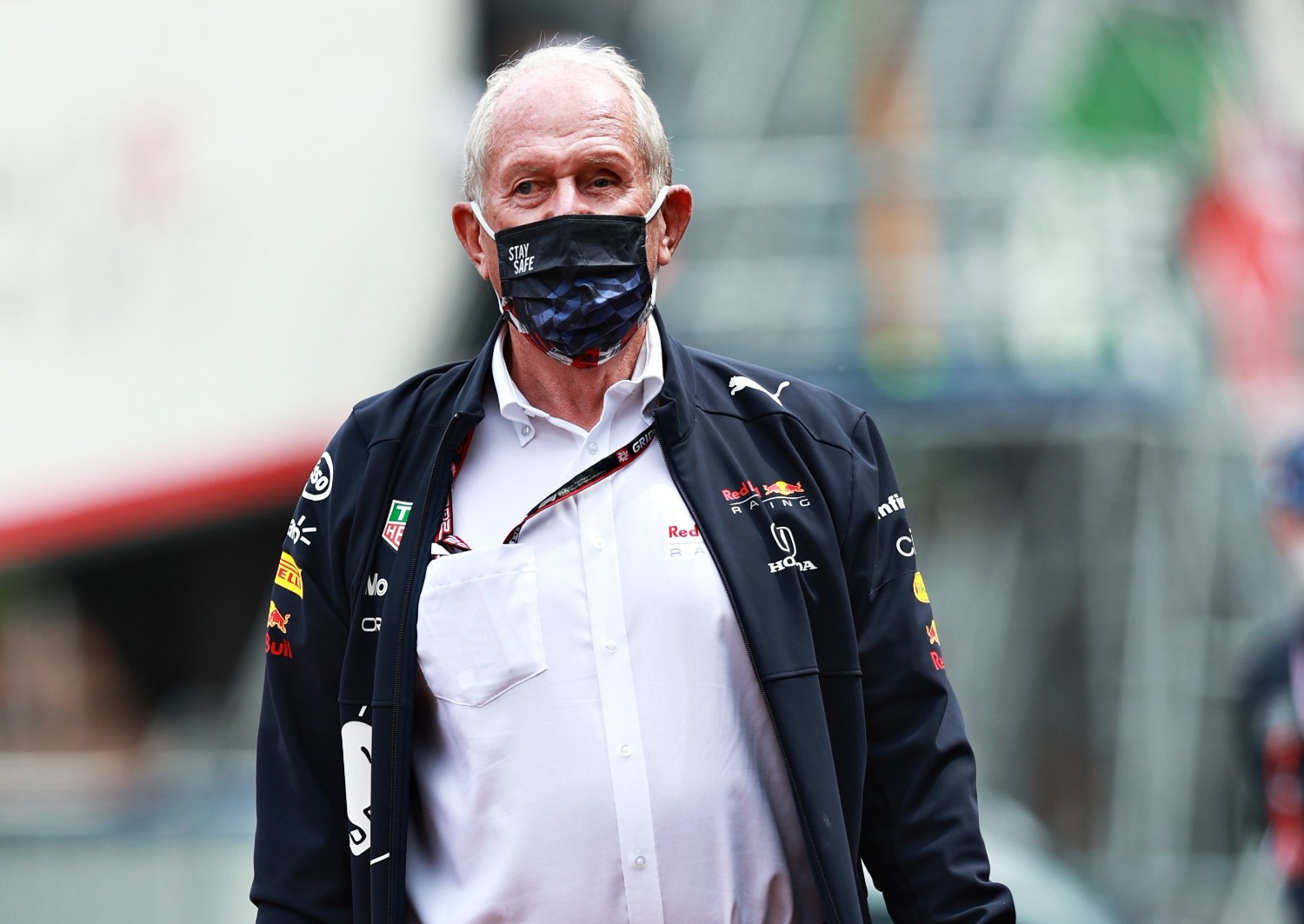 (GMM) Mercedes is behind a new FIA clampdown that looks set to slow down the lightening speed of title rival Red Bull’s pit stops.

That is the claim of Dr Helmut Marko, after the FIA circulated a new technical directive that on paper will add at least several tenths to the quickest pit stop times from Hungary.

Red Bull is renowned for its lightning-fast – and often sub-2 second – pit stops, for which the energy drink owned outfit holds the outright record.

“If you stick to the rule, pit stops under two seconds will not be possible,” Alfa Romeo team manager Beat Zehnder told Auto Motor und Sport.

While the new guidelines are highly complex, they essentially build in minimum times between the fitting of the new wheels and the car’s release.

“Mercedes pushed this because they wanted to steal our advantage in the pit stops,” Red Bull’s Marko alleged.

“Seven years of work and training have gone into the speed and consistency of our pit stops. Now we will lose up to four tenths,” he lamented.

However, Mercedes boss Toto Wolff insists he is “not 100 percent sure” why the FIA issued the new guidelines.

But he did admit that the German team “inquired with the FIA” about pit stop safety with regards to a “safety mechanism” in use by Mercedes.

“This was three or four weeks ago and it was a technology question. Did that trigger anything else? Maybe. I don’t know,” Wolff said.

Alpine sporting director Alan Permane said: “It was high time something was done.

“The rules demand that humans give the (pit stop) order. But if you analyze Red Bull’s stops, some processes are below the human response time.”

McLaren boss Andreas Seidl added: “We welcome the FIA initiative because pit stop safety is very important to us.

“It’s good that something is done now before something bad happens.”

However, Marko is skeptical the FIA will even be able to police the new rules.

“It’s practically impossible during the race,” said the Austrian. “So you’d have to do it afterwards. And do you really want to punish teams like this after the race?”

Marko added: “All this does is worsen the show and punish the best. Two-second stops fascinate people.

“It is inexplicable to me that the FIA always reacts the same when Mercedes comes knocking on the door.”