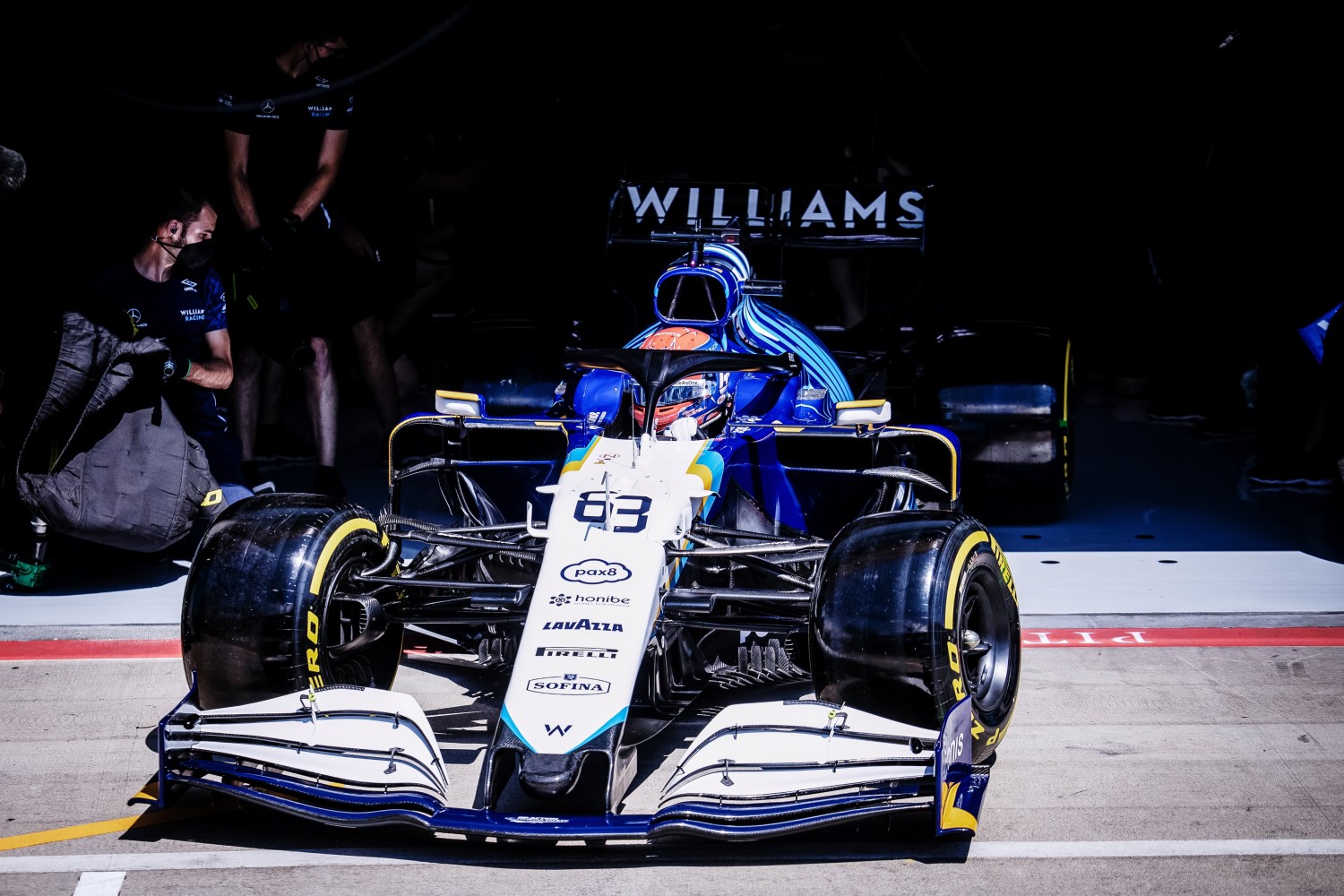 (GMM) The question of who Lewis Hamilton’s teammate will be in 2022 is still “open”, according to Mercedes team boss Toto Wolff.

The seven time world champion said this week that his contract talks with Wolff have now begun. Wolff said on Friday that Hamilton, 36, is “very hungry” to continue.

But Hamilton also hinted that he doesn’t want to be paired with countryman George Russell next year, declaring that he doesn’t see why the current situation “needs to change”.

The Briton is currently paired with Valtteri Bottas, whose future was already under a dark cloud when he spun after practicing a pit stop in the pitlane on Friday, narrowly missing McLaren mechanics.

The stewards reacted mercilessly, adding two penalty points to the Finn’s license and dropping him three places down Sunday’s grid.

As for his current contract situation, 31-year-old Bottas said that sort of uncertainty is “not new to me”.

“Everyone knows how this sport works,” he said.

“If you have good results, then you deserve it. If you fail, and the team feels the need to change drivers, then they change drivers. That’s how it works.”

When asked about Hamilton’s support for Bottas, Wolff admitted that the seven time world champion is “in the inner circle of decision-making” at Mercedes.

He continued: “When I speak to Valtteri, it’s open. And when I speak to George, it’s very much open because I don’t want to have any hidden agendas.

“We need to evaluate the situation for the future,” Wolff admitted. “Valtteri had some really good weekends but also some off weekends. We just need to minimize those and then we will take a decision.

“But whatever decision we will be taking – Valtteri or George – the person that is involved will be hearing that first, and that is the driver.”