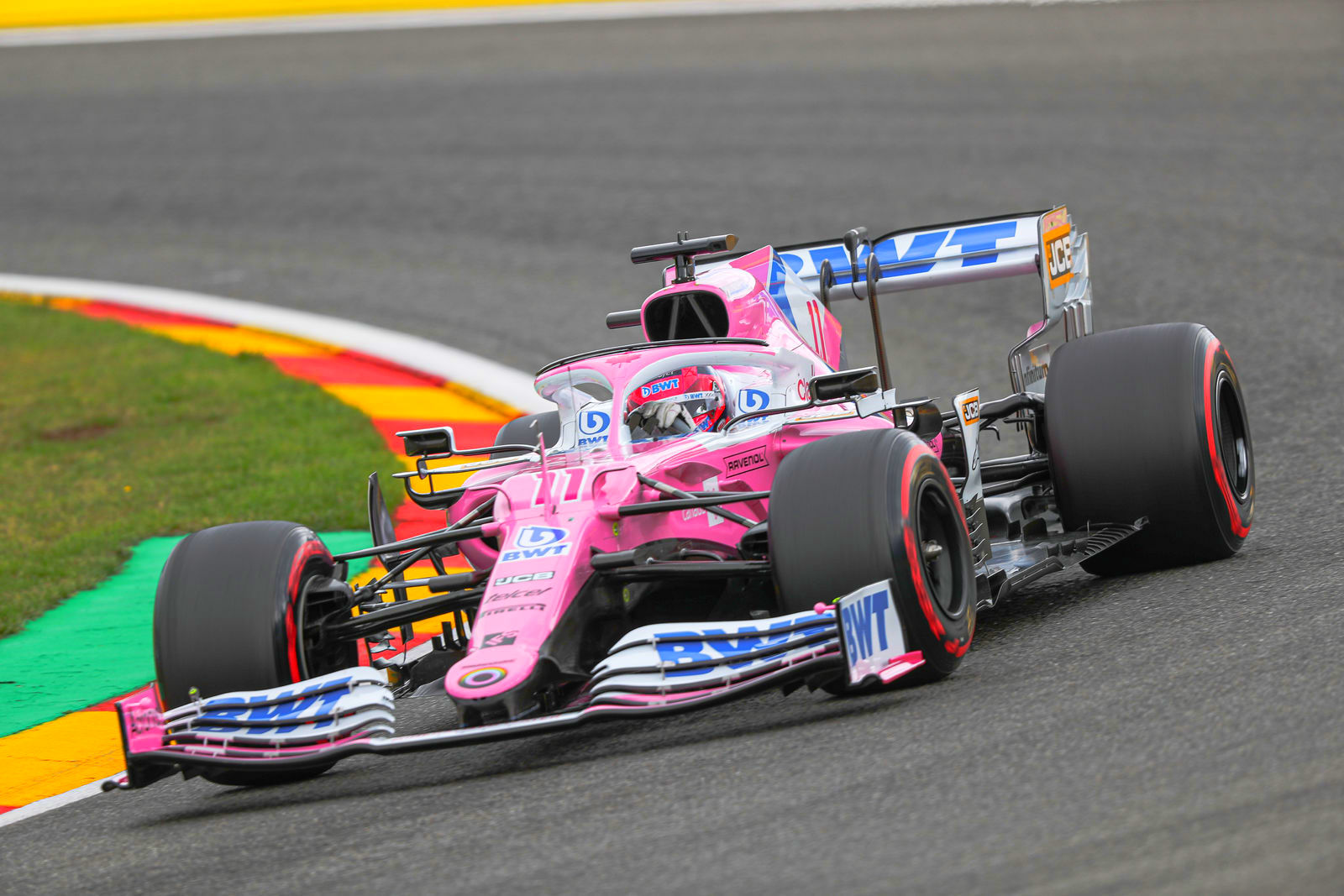 Aston Martin team principal Otmar Szafnauer has promised the outfit will retain its green livery despite claims from sponsor BWT that the team’s old pink look made it stand out more.

The Aston Martin name returned to the grid this season in place of Racing Point with the car transformed from bright pink to a deep ‘Aston Martin green’ livery. While it is stunning in real life, however, the color struggles to stand out on the grid.

Former title sponsor BWT recently called for the team to revert back to its old look, a move it believes would be backed by current title sponsor Cognizant, but Szafnauer acted quickly to put a lid on such conversations.

“With a name like Aston Martin, and Aston being green traditionally, and we’re growing the Formula One team, I would think we will stay green,” he said. “I mean, Ferrari is red, Aston will be green.”

Szafnauer said: “The green color suits us, that’s for sure. I think it’s a stunning color in the sun and when you’re looking at it in person.

“I believe we should be looking at making it pop a bit more on television without losing the green when you’re looking at it outside.

“I don’t know if we can do that, but that is what we’re looking to do just to make sure that it differentiates itself from some of the other darker cars.”

When known as Racing Point, the Silverstone based team painted its cars pink as per the branding of BWT, an Austrian water treatment company.

Having re-emerged for 2021 and beyond as Aston Martin, however, mere pink flashes now feature on the predominantly dark green car.

“If the Aston Martins were pink, the title sponsor Cognizant would also have more fun because the brand recognition would be much higher,” he insisted.

“From a historical perspective, the British racing green is certainly understandable to many, but not to me. From a business point of view, it’s wrong.

“As it is, the Aston Martin does not stand out on TV.”

BWT is clearly only ramping up its presence in Formula 1, as it has taken naming sponsorship rights of this weekend’s race in Austria with prominent trackside branding.

When asked if the company will sponsor other races this year, Weissenbacher answered: “It’s a question of financial feasibility. We have to be very careful.”

But when asked if Aston Martin’s stance on the pink livery could trigger negotiations with other Formula 1 teams, he insisted: “We have a very professional cooperation with them.

“I am not negotiating with other teams.”

Weissenbacher says the highlight of BWT’s presence in Formula 1 so far was Sergio Perez’s win in pink last year.

And the biggest disappointment?: “That I have not yet been able to convince Lawrence Stroll to make the Aston Martin pink.

“It’s not out of selfishness, but out of pure reason. A pink car simply attracts more attention and has a much stronger advertising effect,” he said.