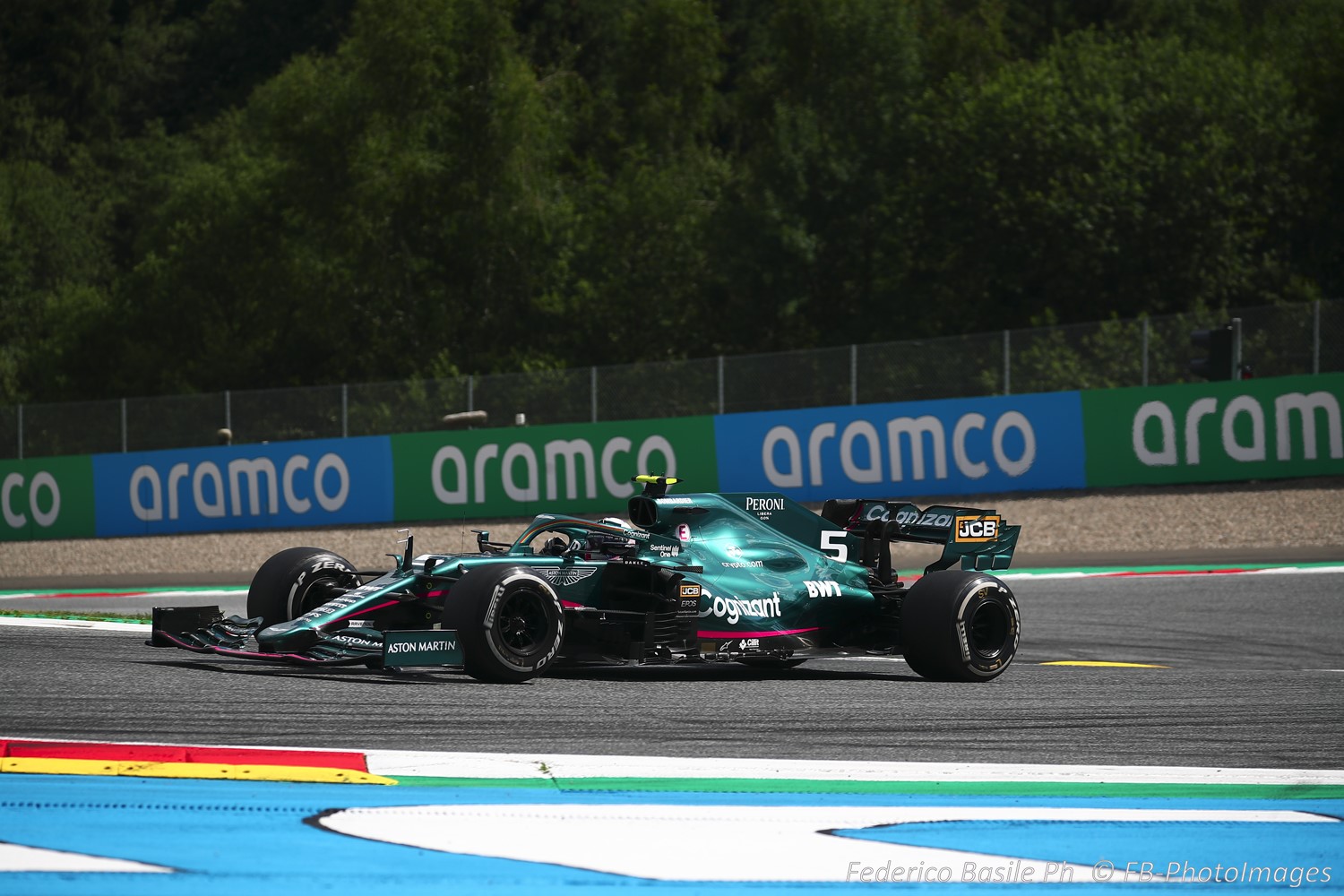 (GMM) Toto Wolff has leapt to Sebastian Vettel’s defense, after the quadruple world champion waded into the world of politics.

The Aston Martin driver recently gave an interview to Der Spiegel in which he revealed that he has embraced solar power, electric cars and filtered tap water.

The reaction within the political world in Germany and elsewhere was instant, with critics calling him out for the hypocrisy of arguing for ‘green’ issues whilst racing in fuel-burning and jet-setting Formula 1.

“Sebastian is someone who not only looks at sustainability, but also lives by it. It is his nature that he has this attitude. That’s absolutely fine with me,” he told Bild newspaper.

“Of course it is sometimes a tightrope to fly around the world as a Formula 1 driver, operate these monster machines and at the same time say you’re choosing green,” Wolff added.

“So he has to put up with that criticism, but he wears his heart on his sleeve and says what he thinks without paying much attention to people’s reactions.

“He thinks it’s important and that’s why he says it.”

Vettel has embraced a mentor role for his friend Michael Schumacher’s son Mick this year, but the 22-year-old Haas rookie is not yet ready to dive into politics.

When asked about Vettel’s controversial green-leaning statements, Schumacher said in Austria: “I just want to talk about racing.”