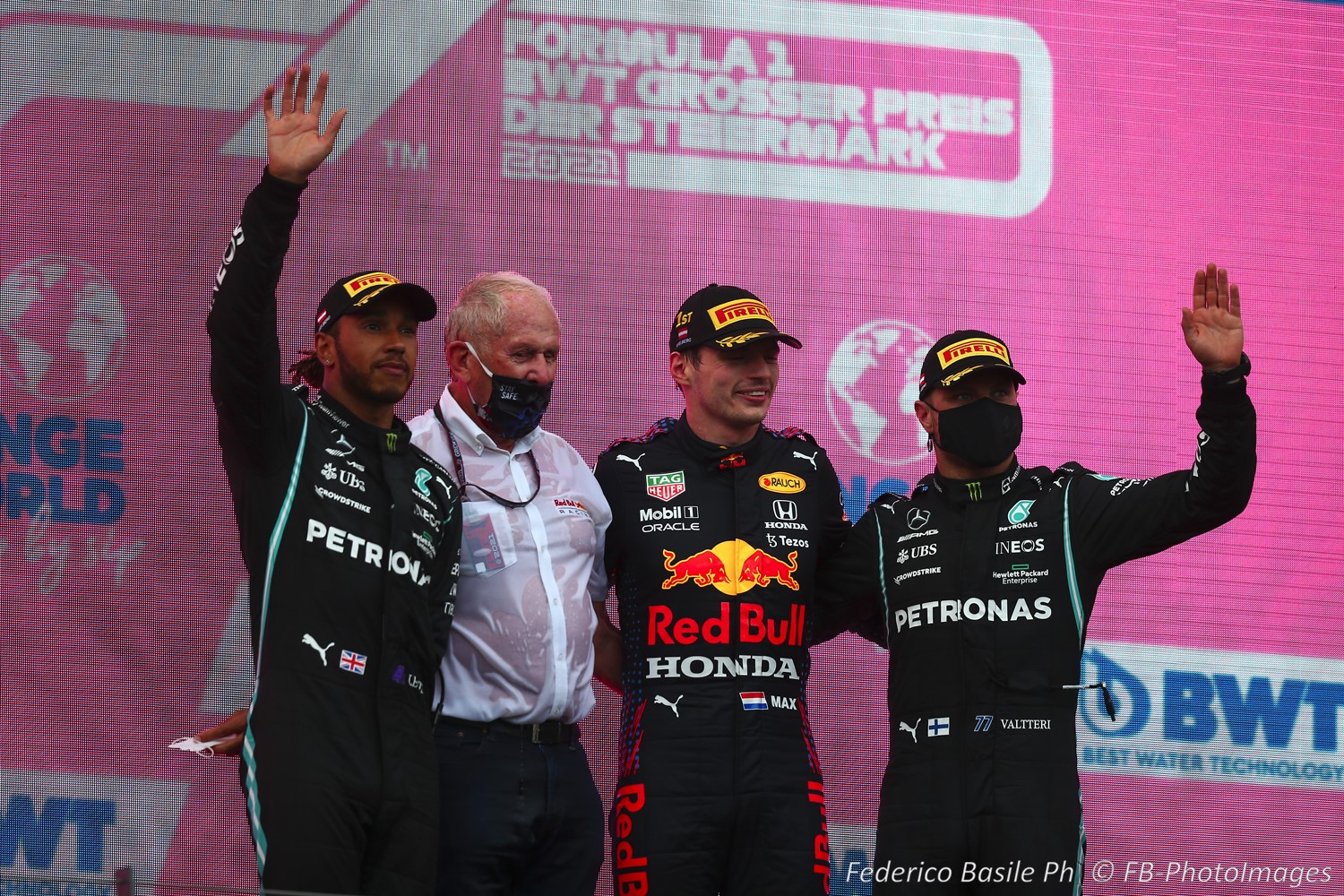 (GMM) Two men named Markus Duesmann and Oliver Blume will meet with the big-wigs of Formula 1 this weekend at the Red Bull Ring.

Auto Motor und Sport reports that the sport is now hashing out the details of the new engine regulations for 2025 and beyond, beginning with a big meeting of the engine manufacturers ahead of the Austrian GP.

Schmidt continued: “Do we need the MGU-H or not? Should the power be delivered to the front wheels too? What performance are we aiming for?

“How big and heavy can be the battery be in order to keep the cars’ weight down?”

It is already known that carbon-neutral fuel is on the way in, and the current V6 architecture will be the basis of the new engines.

As for the other details, those will be discussed on July 3, with FIA president Jean Todt and F1 chiefs Stefano Domenicali and Ross Brawn at the helm.

In attendance will be Daimler CEO Ola Kallenius, Ferrari’s John Elkann, Renault chief executive Luca de Meo, and billionaire Dietrich Mateschitz, whose Red Bull brand will take over from the departing Honda from 2022.

“In addition to the four Formula 1 manufacturers, the CEOs of Porsche and Audi will also be at the table,” Schmidt revealed.

Their names are Markus Duesmann, the Audi CEO, and his Porsche counterpart Oliver Blume, representing Volkswagen’s reported interest in potentially racing in Formula 1 under the future engine rules.

F1 engine bosses will meet at the Red Bull Ring July 3rd to discuss the next generation F1 engines, set to be implemented from 2025.

Also involved in the meeting will be Porsche CEO Oliver Blume and Audi’s Markus Duesmann.

Don’t be shocked if one of the Porsche brands eventually puts their name on the Red Bull engine.