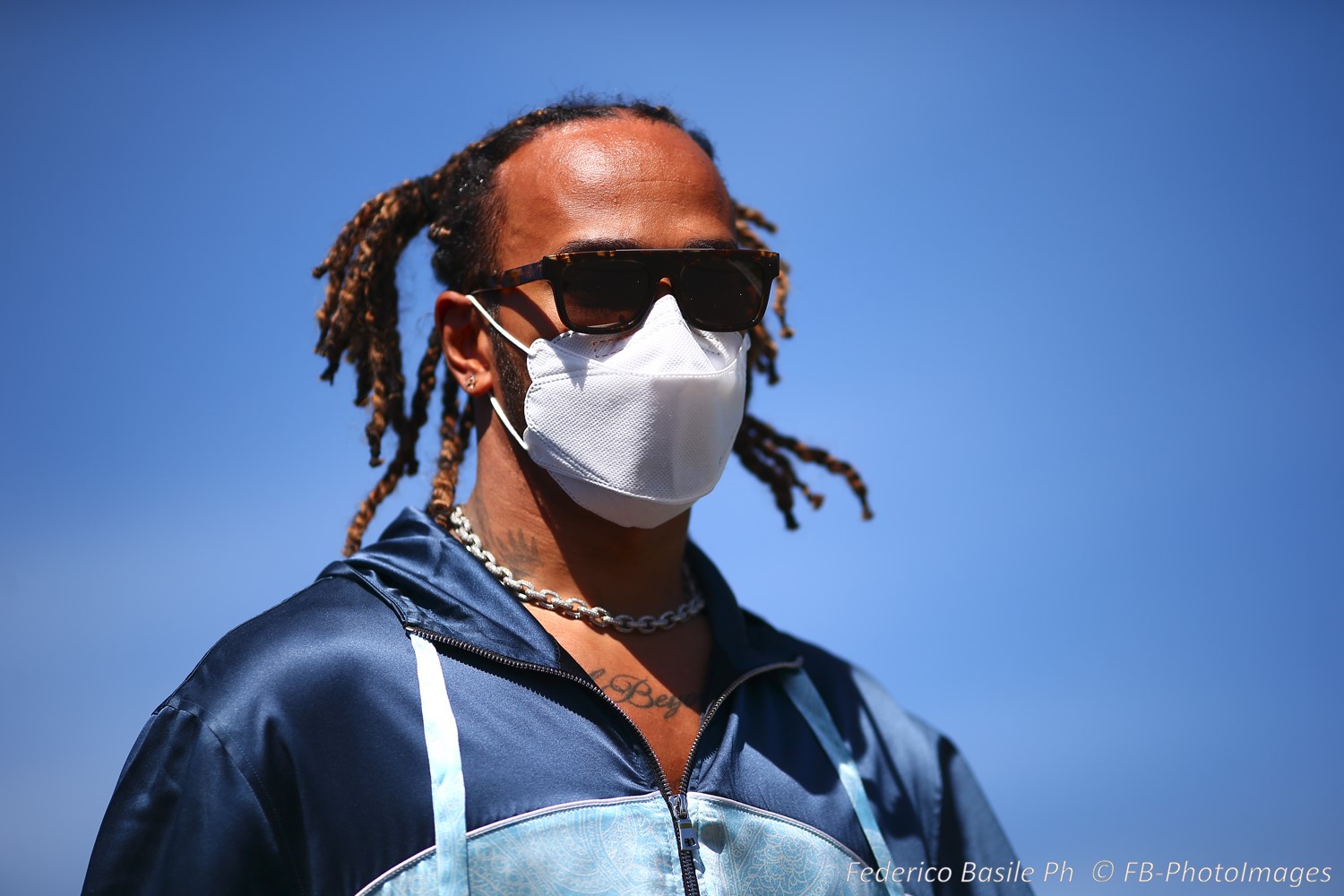 (GMM) Toto Wolff is confident he will soon reach a deal to keep Lewis Hamilton at Mercedes beyond 2021.

Media reports in the past days have suggested that the Mercedes chief is targeting a conclusion to the talks and announcement of a new two-year deal around the August break.

Wolff told Osterreich newspaper this week that he spent two hours on the plane with Hamilton, 36, after last weekend’s race in Austria.

“We already have the biggest sticking points out of the way,” Wolff is quoted by tz newspaper.

“Now we are only discussing the details but we will get rid of those too.”

Also expiring this year is Valtteri Bottas’ contract, as rumors swirl that Mercedes looks likely to replace him for 2022 with George Russell.

“He drove a great race (last weekend) but that will not change the decision,” Wolff insists. “We will look at that in the next few weeks and months.”

Rumor has it that Lewis Hamilton is close to signing his final 2-year F1 contract with Mercedes that will see his salary reduced from $55 million a year to $42 million per year.

Hamilton’s Mercedes’no longer enjoys the 50hp advantage over the field that brought him all those F1 wins and titles.

Now on equal footing with Honda in the horsepower department, Hamilton has to be lucky to beat title-rival on any given Sunday.

Realizing that the car is 99% in F1, and without the best car you cannot win, Hamilton will agree to the 25% cut we hear, but it may come with a stipulation that Mercedes not replace Valtteri Bottas with George Russell because be knows the younger, faster, Russell will likely beat him regularly.

Mercedes CEO Toto Wolff has told Bild magazine that they have entered the ‘hot phase’ of negotiation and are close to an agreement.

As quoted by The Sun, the Austrian said: “We have such a close relationship and we talk to each other again and again when traveling or off the racetrack. Of course, also about what an agreement could look like for the years to come.

“If I were to say that the contract has already been signed, that would not be correct. But we are beyond the status of exploratory talks. Now it’s the hot phase. I think we are way closer to an agreement than a separation. Because we also agreed that it is better not to negotiate until February, as was the case this year.”

Mercedes will be hoping to see their star driver sign a new contract as it will be a major boost for them given his star power and ability to beat his teammate, Valtteri Bottas, in equal equipment.