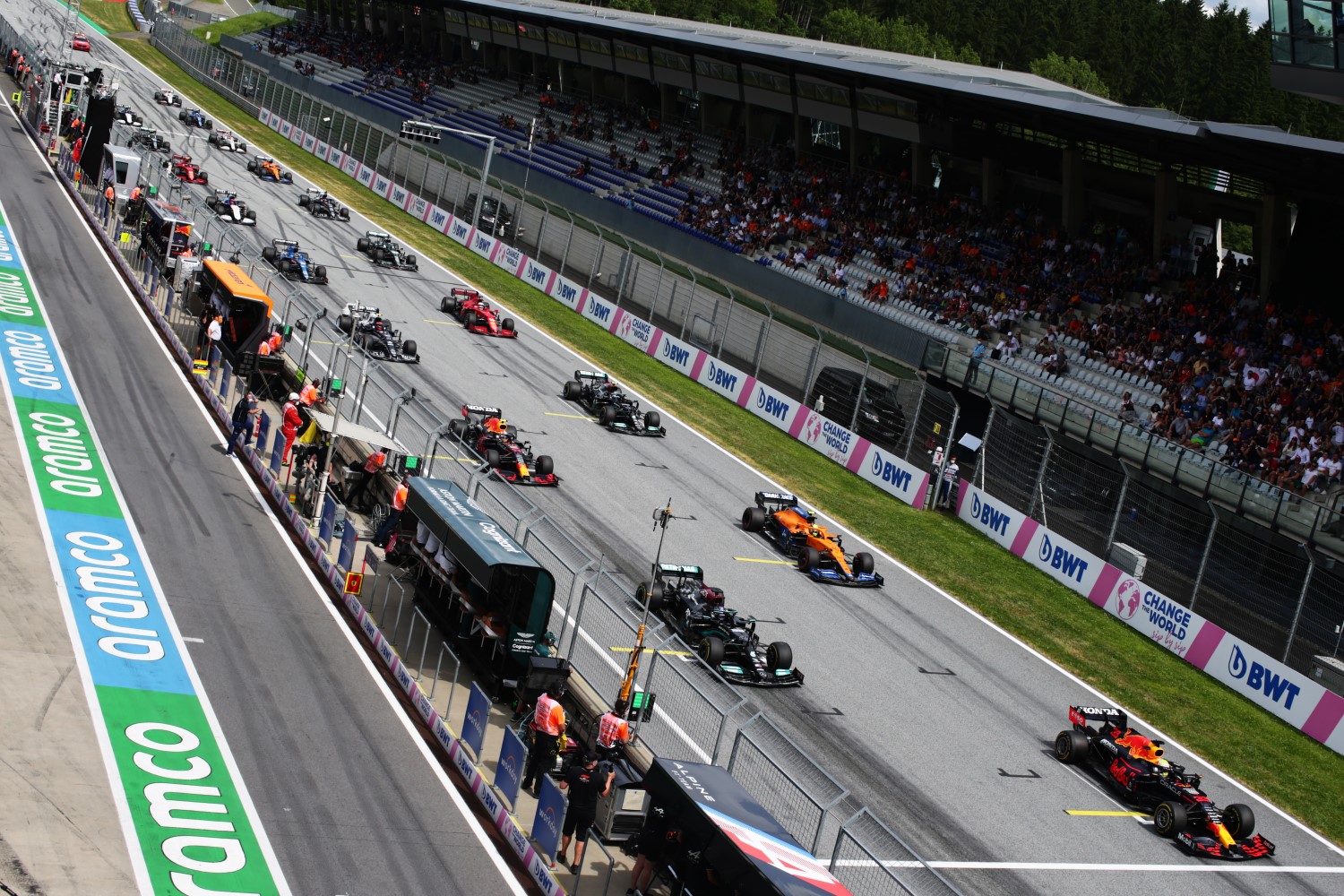 Sunday’s Formula 1 Styrian Grand Prix on ESPN attracted an average audience of 914,000 viewers, making it the most-viewed F1 race on record from Austria.