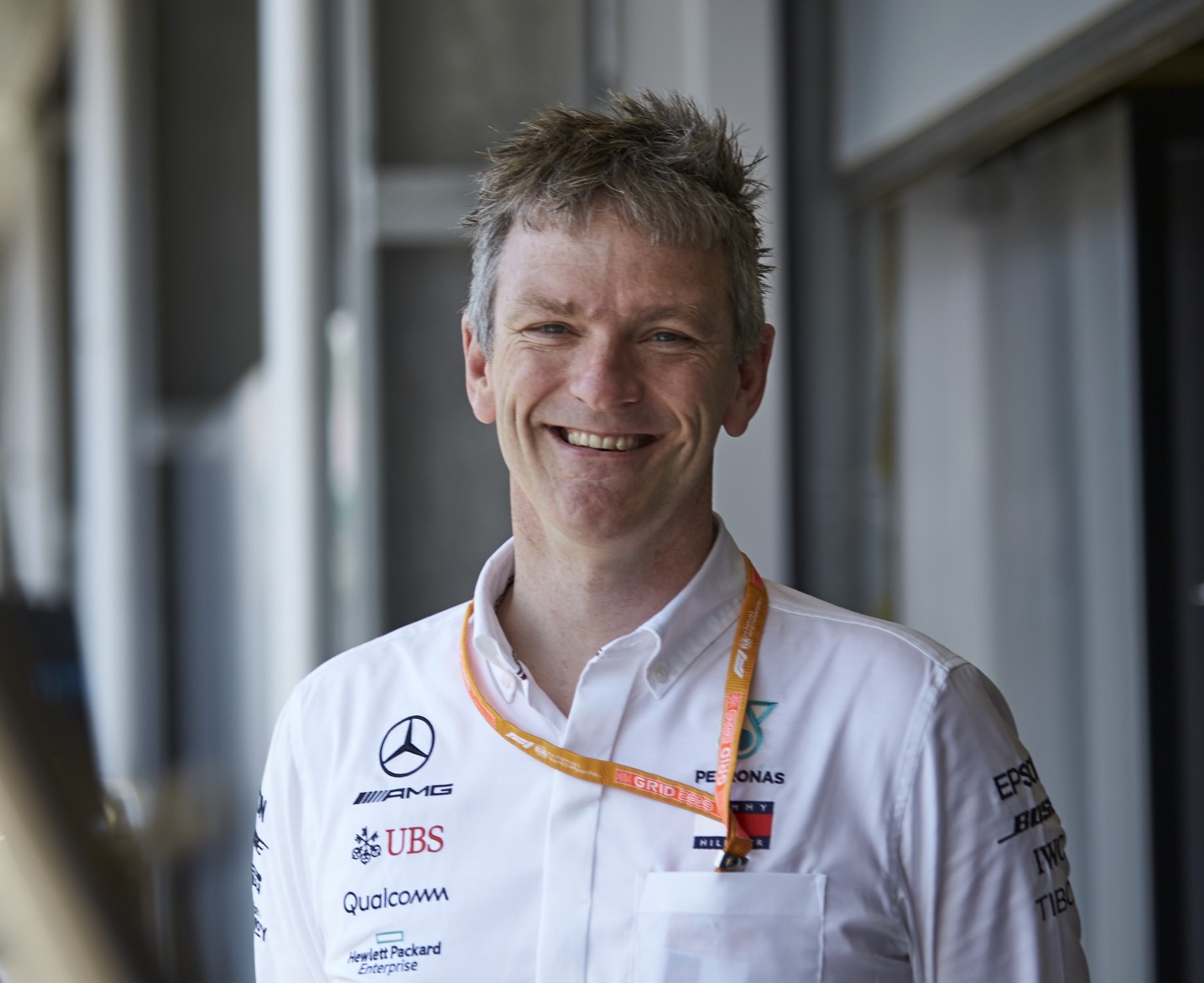 (GMM) Mercedes’ technical chief has contradicted boss Toto Wolff’s claims that the reigning champions will not put “another minute of development” into the 2021 car.

“I would love to have an upgrade,” said the seven time world champion, who now trails his Dutch rival by 18 points.

“But I don’t think it’s in the pipeline.”

Team boss Wolff confirmed that, telling Osterreich newspaper this week that he stands by his decision to call a total stop to 2021 car development.

“I said quite frankly that we won’t put another minute of development time into the current car, and we have been on that course since May,” he said.

According to Wolff, Hamilton understands the decision.

“I had two hours on the plane with him to talk about it and we see the situation similarly. It is not always the fastest car that wins, but the best team,” said the Austrian.

However, Mercedes’ outgoing technical director James Allison, who is stepping into a less intensive role from July, says the team actually has “a reasonable number of things to come that will make us faster in future races”.

When told that his news is at odds with Wolff’s, Allison insisted: “I don’t think it’s contradictory and I don’t think Toto said it exactly like that.

“Toto pointed out that next year’s rule change is a big deal and will take much of our attention. Yes, the factory is mainly focused on finding performance for next year.

“But that doesn’t mean there won’t be anything until then,” he added.