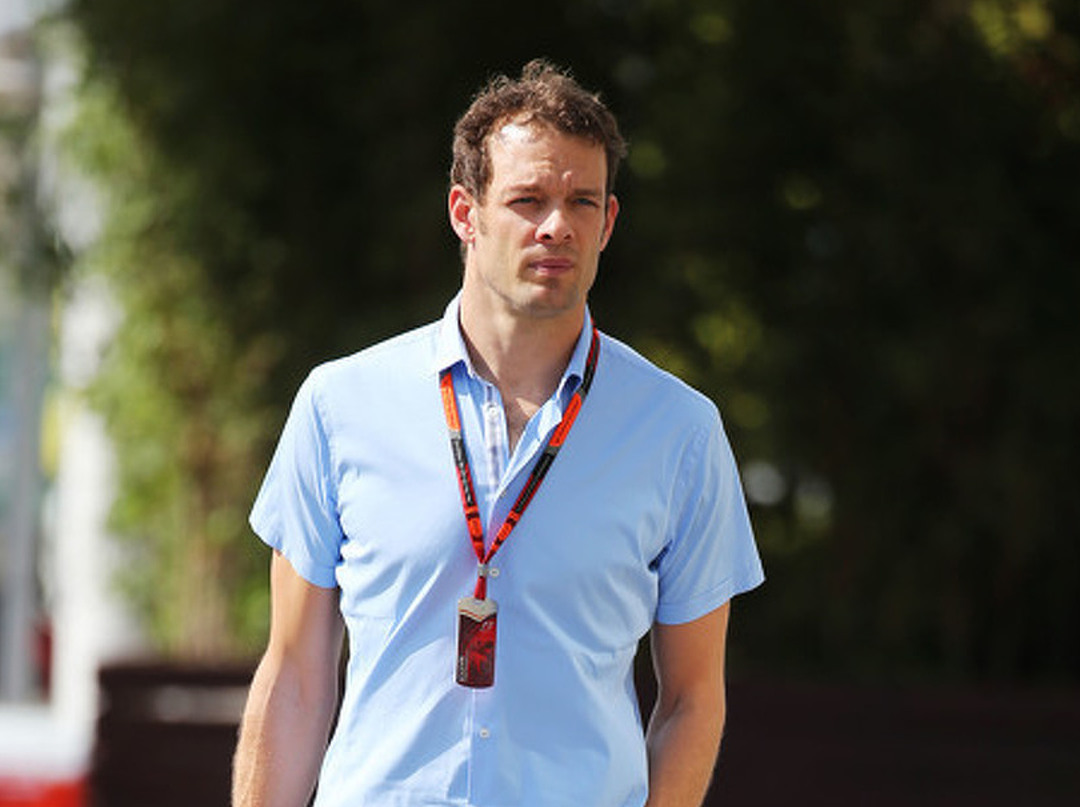 With Max Verstappen now leading the standings by 18 points, Red Bull has clearly raced ahead in the development race – with Toto Wolff insisting efforts to add upgrades to the 2021 Mercedes have ceased altogether.

“Theoretically, you can mess around with the resources you have for next year,” the Austrian told Salzburger Nachrichten newspaper.

“So they could say ‘ok, let’s go back in the wind tunnel with the current car because we’ve hit a certain number with next year’s car’.

“These are decisions with huge implications so it’s big pressure. But that’s great,” Wurz smiled.

He said he is particularly pleased that 2021 is shaping up as one of the sport’s most epic head-to-head battles.

“As the drivers’ association, we have always said that when the cars are close together, this sport is gigantic,” said Wurz, 47.

“Then we don’t need any gimmicks because we will see and recognize the personalities of the drivers,” he explained.

“We’d like to see two or three other teams too – just imagine if Ferrari and McLaren were up there as well.”

As for the Lewis Hamilton versus Max Verstappen battle, Wurz thinks the world of Formula 1 has been starving to see the seven time world champion challenged.

“Mercedes has been up there for so long but now we suddenly see the human side – at a very high level,” Wurz added. “So this is more exciting than ever.”

When asked who he would put his money on for ultimate spoils, he smiled again: “I wouldn’t even bet 5 euros.

“It could so easily happen that someone loses his nerve or is unlucky, or someone else hits him. It’s a random factor that we have to look out for.

“If nobody makes mistakes, it will be exciting until the last race,” Wurz predicted.