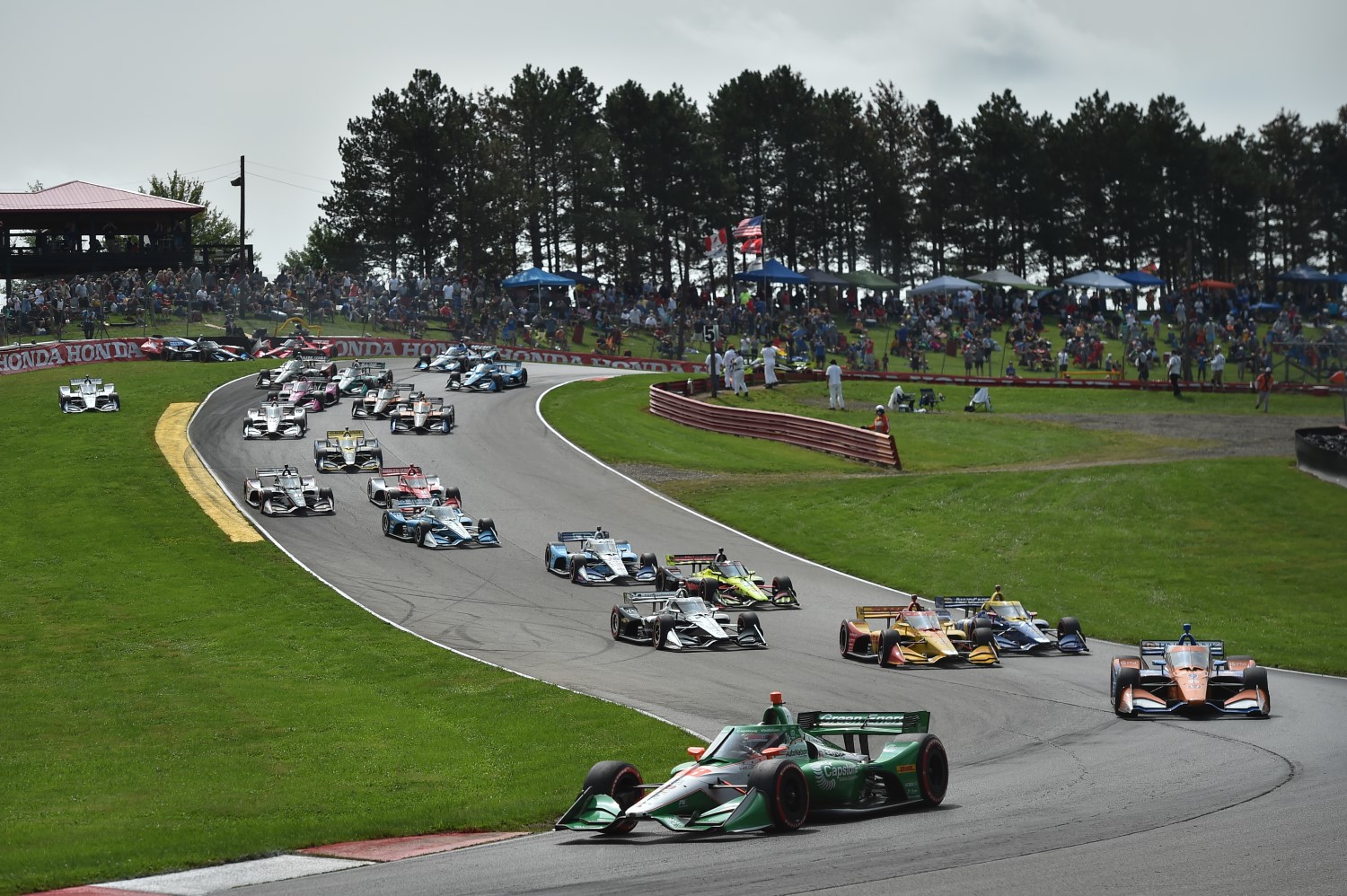 Mid-Ohio Sports Car Course is located just outside the village of Lexington.

In 1990 the track underwent a refurbishment. A new retaining wall was built, the entire track was resurfaced, widened and concrete was paved in the apexes of the turns to prevent asphalt deterioration. In addition, a straightaway was paved through the chicane, allowing for two different track layouts, the original 2.4-mile (3.9 km) circuit and a new 13-turn, 2.258 mile (3.634 km) circuit. In 1990, the CART series, along with other racing series, began utilizing the 2.258-mile (3.634 km) layout.

In 2006 a second major refurbishment saw several improvements. The entire circuit was repaved and the concrete patches in the turn apexes were removed. 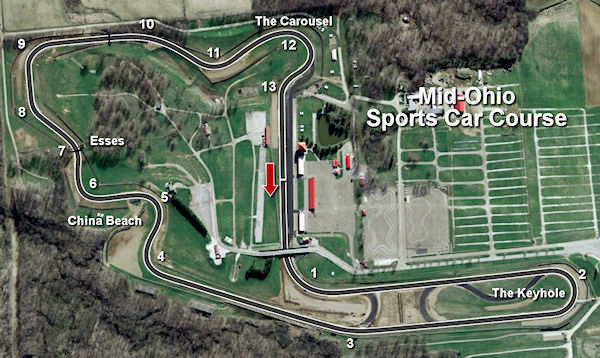 INDYCAR Radio Network broadcasts: Mark Jaynes is the chief announcer alongside analyst Davey Hamilton. Jake Query, Nick Yeoman and Michael Young are the turn announcers with Joel Sebastianelli and Alex Wollf in the pit lane. The Honda Indy 200 at Mid-Ohio Presented by the HPD Ridgeline will air live on network affiliates, SiriusXM 205, indycar.com and the INDYCAR Mobile app powered by NTT DATA. All NTT INDYCAR SERIES practices and qualifying are available on SiriusXM 205, indycar.com and the INDYCAR Mobile app.