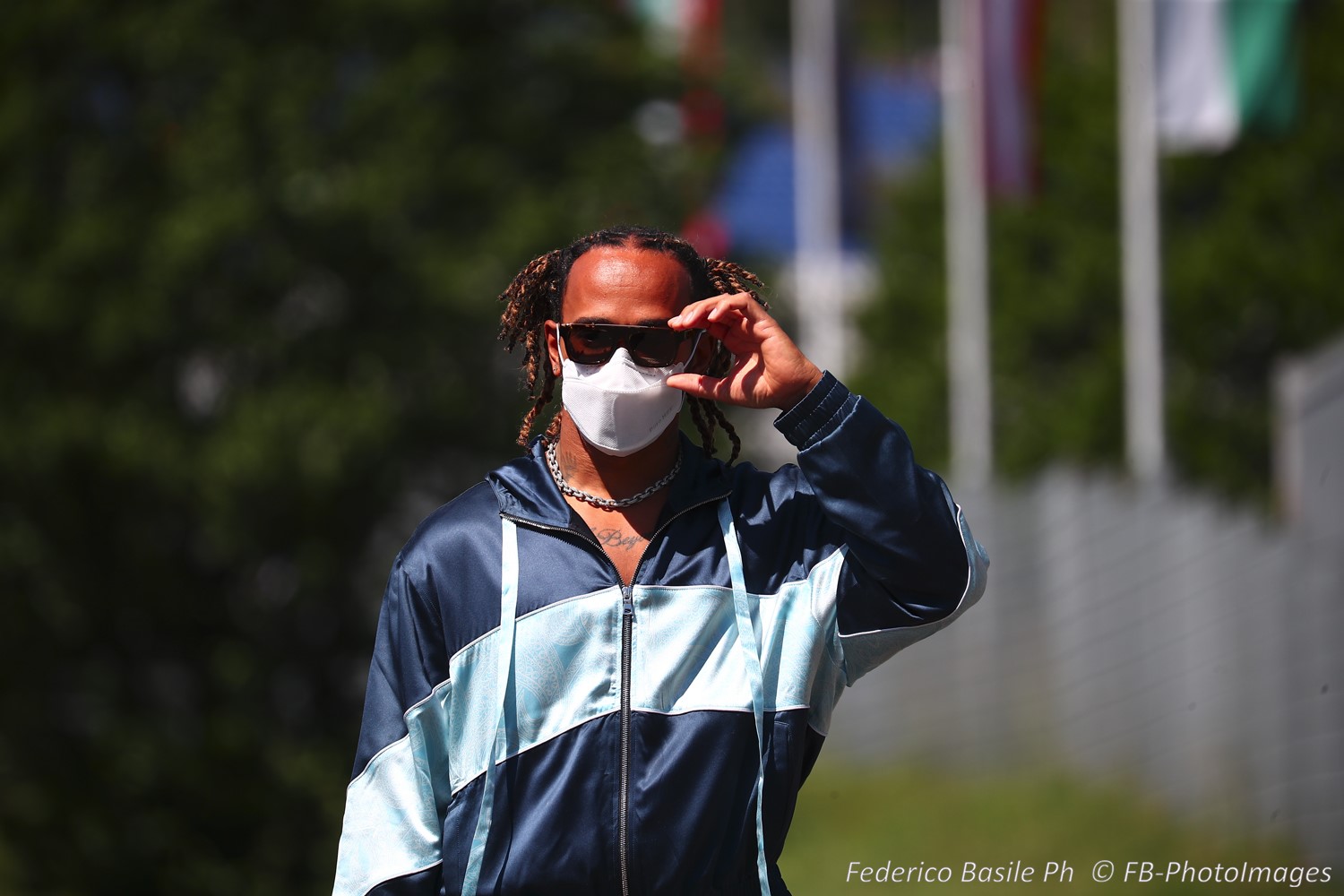 (GMM) Lewis Hamilton is no longer clearly the best driver in Formula 1.

That is the view of former F1 supremo Bernie Ecclestone, who thinks Red Bull’s Max Verstappen has the ability and the car to win the title in 2021.

“He is talented, fast, but he also needs a bit of luck,” the 90-year-old told Sport Bild.

As for whether the 23-year-old Dutchman is now as good as seven time world champion Hamilton, Verstappen’s father Jos is sure.

“Lewis and Max are at eye level,” he told Sport1.

“It’s difficult to compare because they’re in different cars, but they are the two best drivers in Formula 1.

“Lewis has a lot of experience, but Max has been there a long time now – he has worked with his engineer for six years,” Verstappen snr added.

“I’m very happy with how things are going for him. I see him having fun, doing a great job, and he’s with the best team. I’m proud of that.

“Everything is going in the right direction,” said the Dutchman.

Ecclestone doesn’t disagree with Jos Verstappen, but he also thinks there are other drivers who theoretically could take on Hamilton now.

When asked if Hamilton is still clearly the best in Formula 1, the sport’s former CEO answered: “No, I don’t think he is at the moment.

“The top six drivers can beat him if they have the right car. But you can’t write Lewis off in any circumstances.”