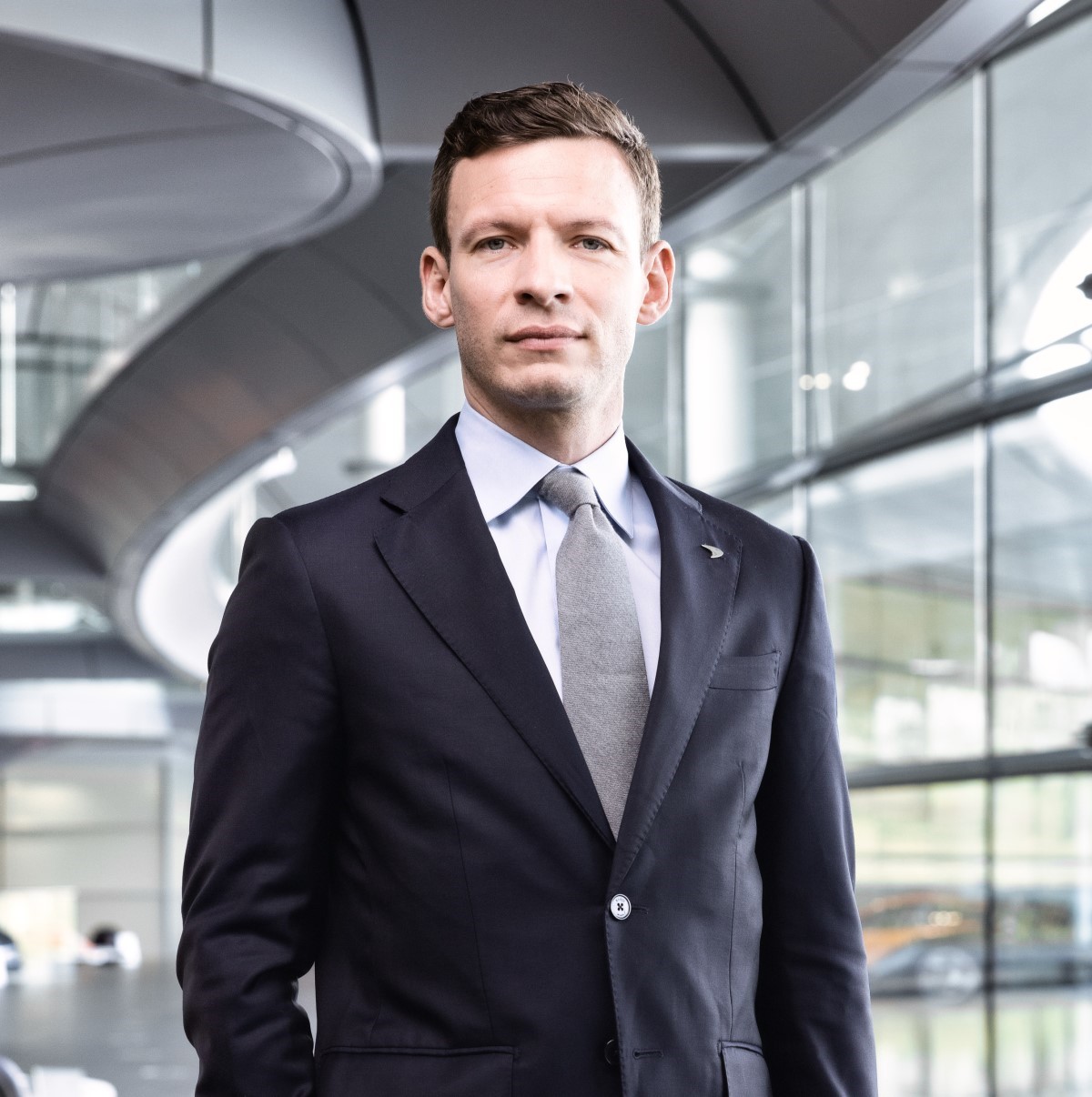 George assumes responsibility for global sales and operations as well as overseeing the company’s bespoke division, McLaren Special Operations (MSO) and the McLaren after sales business based in Woking, England.

George has been with McLaren for nine years, most recently in the role of Managing Director for Asia Pacific and China responsible for the company’s sales, marketing and after sales effort across 11 countries and regions including, China, Australia, Hong Kong, Indonesia, Japan, Malaysia, New Zealand, Singapore, South Korea, Taiwan, and Thailand.

George has been based in the Asia Pacific region since 2014 when he took up the position as the Head of sales and operations there.  During this time, he oversaw the successful launch of six new models, including the award-winning 720S and the iconic McLaren Senna.

Prior to joining McLaren, George worked for Deloitte Management Consultancy where he specialized in commercial strategy development and execution across multiple sectors including, automotive, fast-moving consumer goods, manufacturing and healthcare.

“We are delighted to welcome George back to the UK and to the executive team. The separation of the commercial and marketing functions under two strong leaders will enable a dedicated focus on each.

“As part of our Horizon2030 business strategy, we will be placing renewed emphasis on growing and enhancing our luxury brand value across the globe.

“At the same time, we have created a commercial function dedicated to delivering an exceptional customer experience and realizing the commercial opportunities for both McLaren and our business partners.”
Mike Flewitt, McLaren Automotive Chief Executive Officer

“I am excited to be taking up this role just as McLaren Automotive marks its highly-successful first 10 years in business.