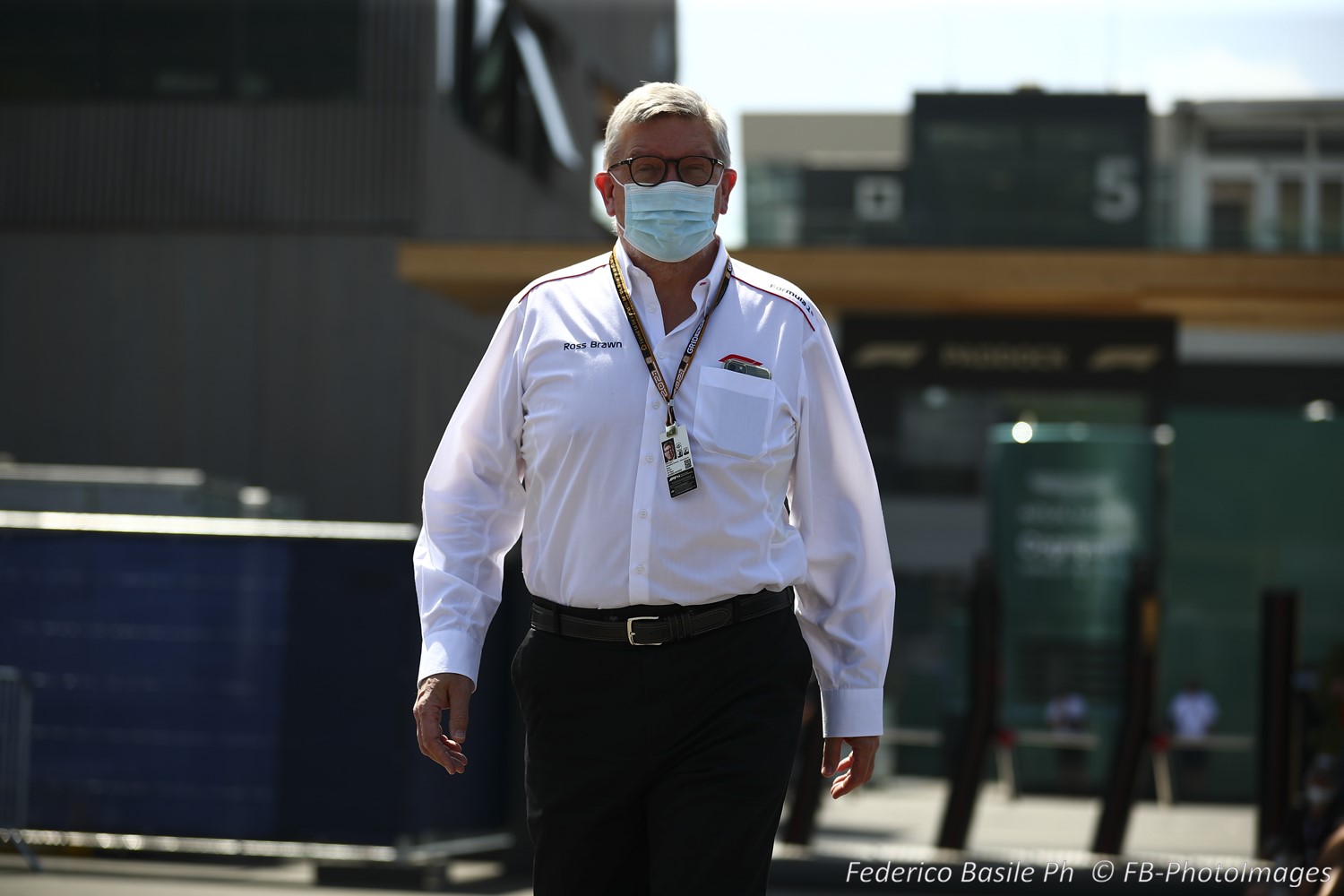 Formula 1 boss Ross Brawn has revealed that qualifying sprint race winners will be regarded in the history books as having earned pole position for that weekend’s grand prix.

The driver who was fastest in Friday qualifying – and thus starts first for the Saturday sprint – will not be the pole winner, the Sprint Race winner will be.

In addition, the top-three sprint race finishers will be awarded points ( three for first, two for second and one for third) and the finishing result will determine the grid for Sunday’s main event.

The first sprint weekend will take place at the British GP, with the second at Monza and the third at a yet-to-be-determined flyaway event.

“I probably have to correct something I’ve said before because initially, we thought it would still be the Friday qualifying,” Brawn said when asked about the pole issue.

“But, in fact, after discussions with the FIA, they feel pole position is the guy in front of the grid for the grand prix.

“So it’s the person who finishes a sprint in first place, it’s the one who is on the front of the grid and has pole position for the race, the grand prix, on a Sunday. And that’s what we’ll count statistically towards the number of poles because it is the sprint qualifying.

Sprint race procedures will differ than the Sunday GP.

“We are trying to give a little bit of a fresh flavor,” he said when asked by Autosport about the procedure. “So that there’ll be a shorter period going on to the grid. There won’t be the driver parade, but there’ll be opportunities on the grid to interview the drivers.

“And we’ve got some interesting things we want to try after the race, short, sharp. There won’t be a podium, it will be rather like qualifying because we want to keep the podium for the big event of the weekend.

“We’ll just keep that in the bag, but there are some fresh things that we’re doing with the sprint, which I think will be nice to try.”

Brawn stressed that it was important to explain to the public how sprint weekends work.

“So I don’t believe we cannibalize the grand prix in any way. This is all additive, and will contribute towards the whole weekend.

“I guess to meet the criticism head-on, some people like the traditional approach and think we’re messing with something that doesn’t need messing with, and I understand that.

“As you know, I’ve been in the sport a very long time. I think the way we’re exploring this opportunity is not going to damage F1 at all. And it will become clear, after the second or third of the events, how well this is succeeding, and how well the fans are engaging with it.

“We’ve got new graphics, we’re doing a lot on social media in the next week or 10 days.

“So we’re doing a lot to explain to our fans, what this is all about so that, when they turn the telly on at any stage, over the Silverstone weekend, they know exactly what’s going on.”

Brawn said he hoped the sprint calendar could double to six rounds in 2022, urging the sport’s traditionalists to get on board with the concept.

He added: “We will never force this through if it’s clearly not a success.

“But one of the great things about what’s happening is that it’s only at three races. If we don’t get the response we hope for, then we’ll put our hands up and stay the way we are.

“But I’d just ask the traditionalists to wait and see if they enjoy it – and hopefully, they will.

“I don’t like to make analogies, but following the introduction of short-format cricket we’ve seen a much better engagement with Test cricket because the shorter format has drawn fans in.”