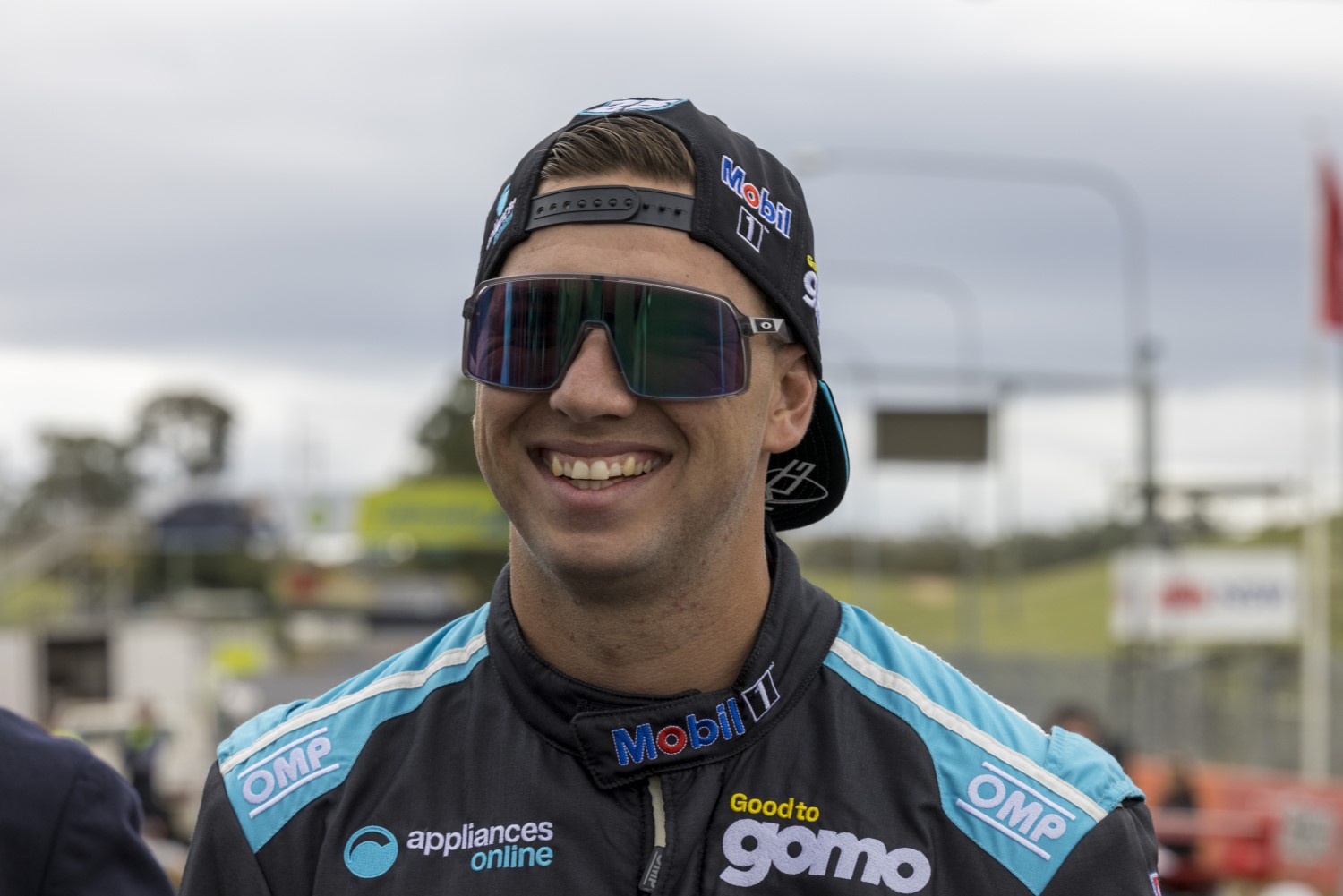 According to AutoAction, discussions have started to get Supercars star Chaz Mostert into an IndyCar.

While at the early stages, the prospects of an IndyCar test are very real for the Queenslander to follow in the footsteps of Scott McLaughlin.

Mostert’s new multi-year deal with Walkinshaw Andretti United (WAU) was announced two weeks ago and the test opportunities spring straight from that.

While all parties are keen to make a test happen, Mostert’s opportunities to fly off overseas and have a drive are obviously limited by the pandemic and current international border closures and quarantine restrictions.

“Of course we’ve discussed it but nothing’s set in stone,” said WAU co-owner Ryan Walkinshaw of Mostert’s opportunity to test vehicles from the Brown and Andretti stables.

“Basically, you can’t leave Australia if you want to come back, there’s an aggressive amount of red tape.

“We are obviously going to see what we can do; we have spoken about giving him some tests in other categories, and we’ll see how we go from there.

“But for the moment – and Chaz has probably told you this himself – his ultimate commitment is getting the Supercar championship, and that is the focus.

“Anything else that will come from that in the future is absolutely secondary.

“We’ll cross that bridge once the travel restrictions are reduced.”