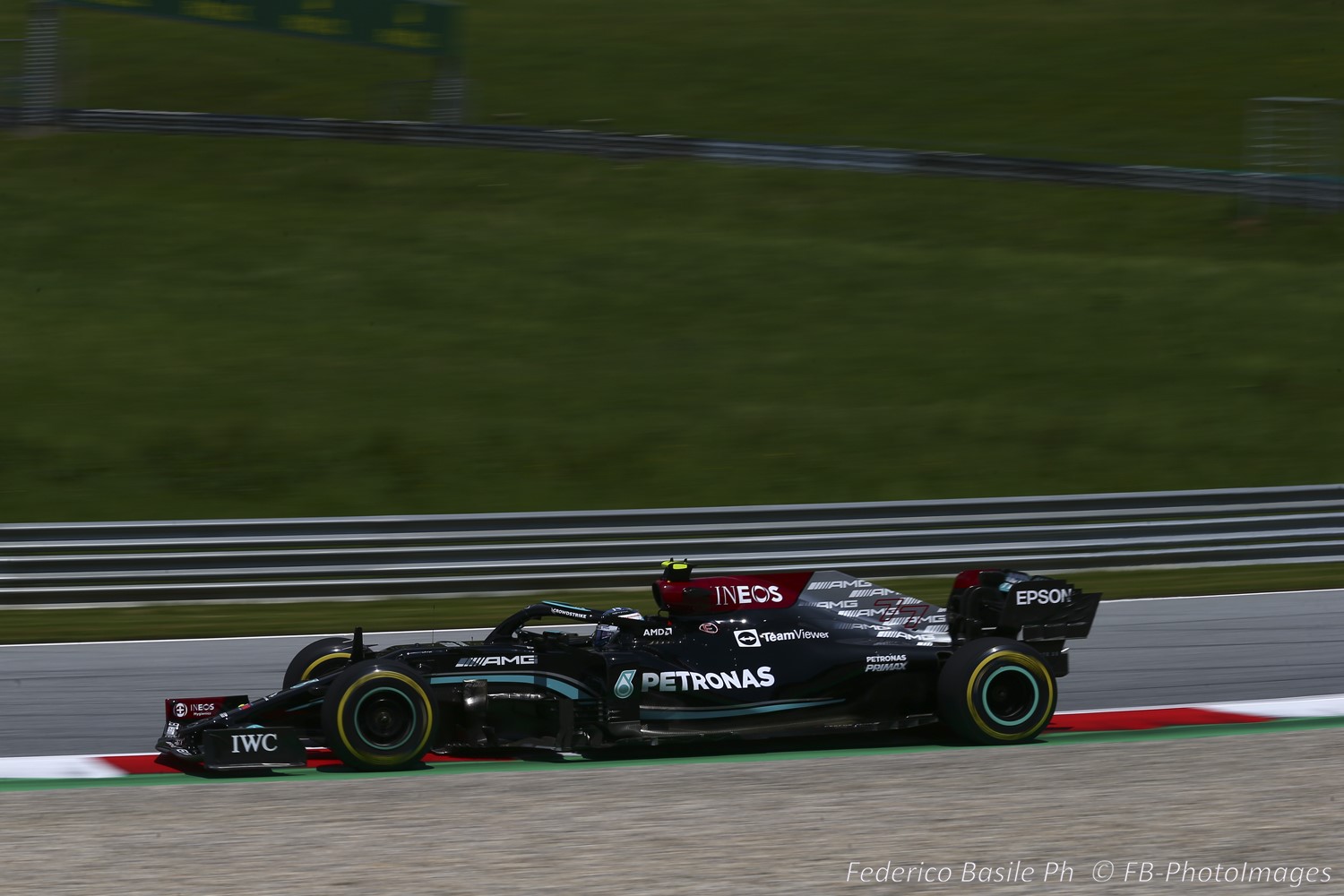 (GMM) Valtteri Bottas has admitted that Mercedes is still working on developments for its 2021 car.

His title-contending teammate Lewis Hamilton has now returned to Austria after a rare intensive session in the team simulator for the seven time world champion.

“I can’t say that I’ve enjoyed it, particularly after these few difficult races we’ve had. I just went in to try and see if there’s any way I could try and help the team just be better prepared,” said Hamilton.

Team boss Toto Wolff said after last week’s defeat to Max Verstappen that Mercedes will not spend “another minute” working on the current car.

Hamilton insists the changes made after his simulation session will not be “life changing”.

For the next race at Silverstone following Sunday’s second-consecutive grand prix in Austria, Bottas said he has been told there will be “some parts related to aerodynamics”.

“Nothing revolutionary, but little things,” he told the Finnish broadcaster MTV.

“Even if a car is no longer in the wind tunnel, it can still be optimized,” Bottas added. “This car hasn’t been the easiest to drive, so I think we can still do a lot to improve it.

“If we’re talking purely about aerodynamics and upgrades, then nothing big is coming. But I suspect it is the same for most of the others.

“Everyone is focusing on the future.”

A source said Mercedes is also planning to bring minor new parts to Zandvoort after the summer break.

“It’s nothing that will bring us three or four tenths,” the source is quoted by Auto Motor und Sport.

“But you can gain performance even without hardware changes,” the unnamed source added, also referring to engine improvements.

“With more running time, there is more reliability and higher power levels.”